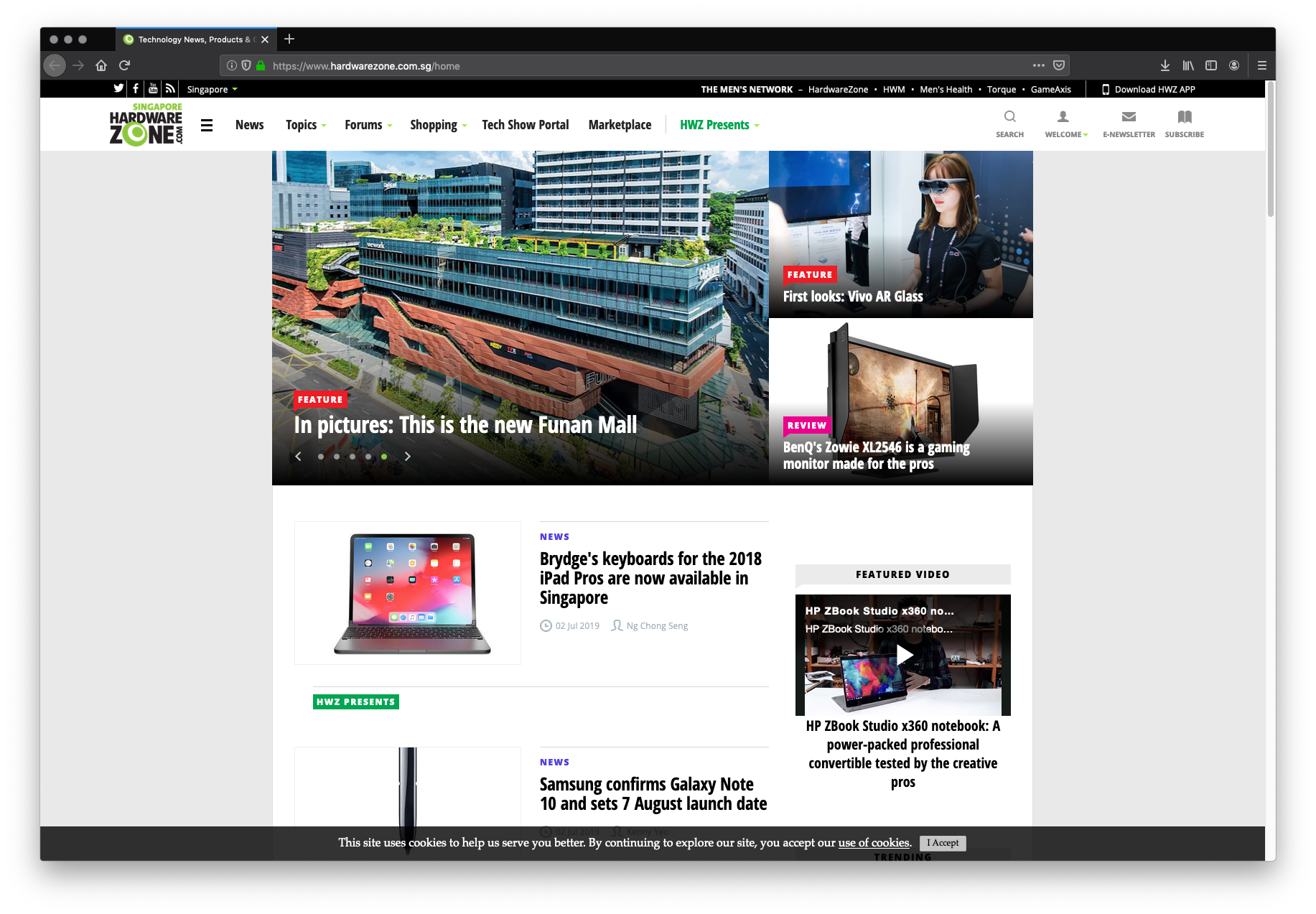 Prior to the arrival of Google Chrome, Firefox was the browser of choice among the tech-savvy and hip. To a certain extent, it still is today, preferred by many who value performance and customizability without the ubiquity of Google Chrome.

Firefox is powered by a browser engine called Quantum — an improved version of Gecko — making it one of the few browsers today to be powered by an engine that isn’t Blink or WebKit. Quantum was introduced in late 2017 and introduced numerous performance, feature, and interface updates to Firefox to give it a fresh look and to make it competitive with other browsers. To be honest, it desperately needed this makeover as it was becoming slow and a resource hog. 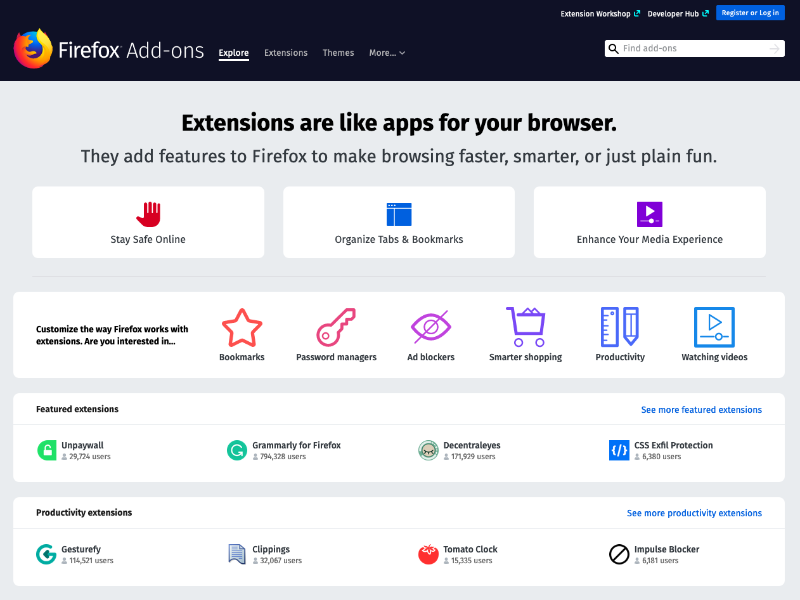 Customizability is still one of Firefox’s tenets. Firefox’s interface is slick as it is but there are themes to download to change its looks. And the toolbar, your main means of interacting with the browser, can be easily rearranged to your liking and buttons can be added for quick access to your most commonly used features and extensions.

Speaking of extensions, thanks to its active community of users, Firefox’s extensive library of extensions and themes is matched only by Google Chrome’s. What this means for users is that you can customize Firefox to your liking. Apart from your usual ad blockers and password managers, there are extensions that can help you quickly download videos, translate text,  and even automatically dim the page when you are watching videos.

And if you want a cohesive web browsing experience across your devices, you can create a Firefox Account that syncs your bookmarks, opened tabs, passwords, and even add-ons and preferences across all of your devices that have Firefox installed. 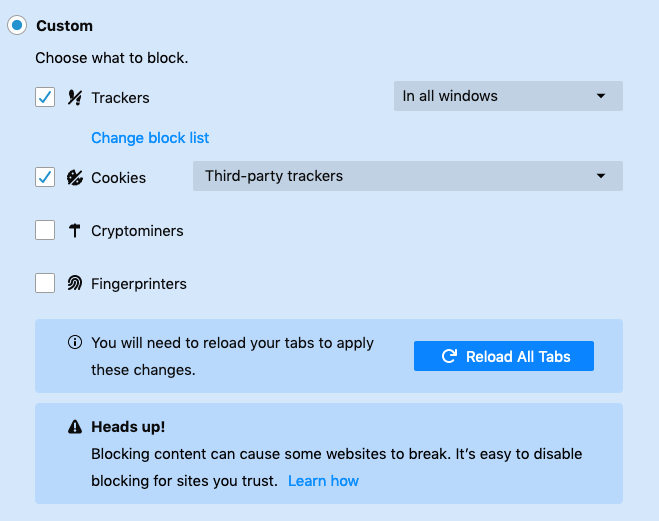 On the security front, Firefox has tracking protection that blocks third-party trackers from monitoring your browsing behavior. In keeping with the times, it also has the ability to detect and block scripts that mine cryptocurrency in the background without the users’ knowledge. It also has a rudimentary form of password manager.

When Quantum was first announced, Mozilla claimed that it was faster and used less memory than the competition. However, that was over a year and a half ago. In our tests, Firefox achieved the lowest scores on the JetStream benchmark; and it recorded the highest memory usage as well as one of the highest CPU utilization rates in our test of opening 20 of the most popular websites. If it’s any consolation, at least its HTML 5 scores quite good.

In my time using Firefox on the new MacBook Air, I found it to be mostly quick and snappy. It only showed signs of slowing down when I was scrolling through media-rich sites and that was only after I had over 20 tabs opened. Unless you are the kind that likes to have multiple windows and tabs opened, I think most users will do just fine with Firefox.

Though Firefox scored poorly in our benchmarks, I still found it to be pleasant enough to use and I enjoyed its customization options and various features. If you are concerned about Google’s attitude toward privacy, Firefox could very well be the next best thing.