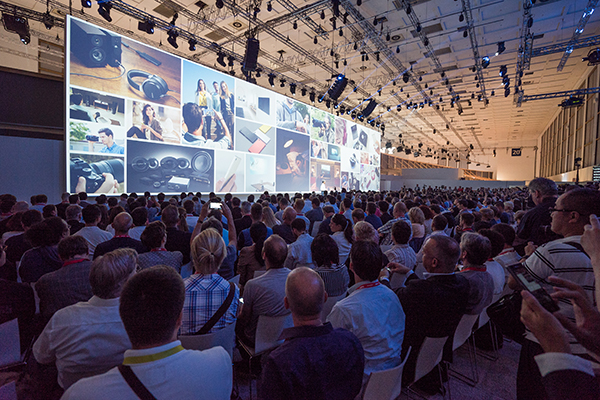 Sony has been a very busy bee at IFA 2016 in Berlin, Germany. Since we’ve already taken a closer look at its newly-minted flagship device, the Xperia XZ, it’s only fair that we gave the many other products that the company unveiled the same treatment.

On the imaging side of things, the Xperia X Compact has a 5MP front-facing camera, and the same impressive 23MP rear camera as its flagship sibling – one that features a 1/2.3-inch Exmor RS imaging sensor, triple image sensing technology (which comprises a laser autofocus sensor, an RGBC-IR sensor, and the aforementioned Exmor RS sensor), and five-axis image stabilization. Sony claims that its triple image sensing technology “allows you to capture beautiful images in motion with true to life colors in virtually any conditions.”

The Xperia X Compact will be available globally later this month. Sony has yet to disclose how much it would cost. 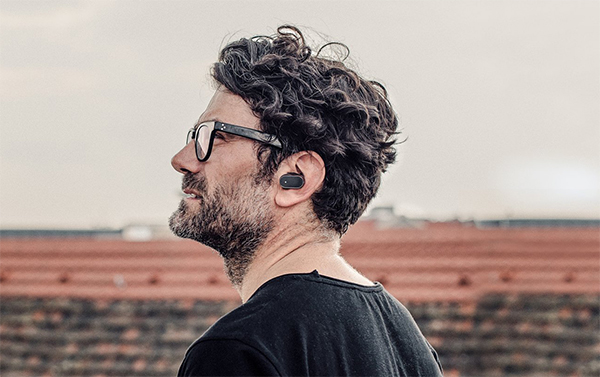 You can pair up the Xperia X Compact with the Xperia Ear, a wireless Bluetooth earpiece that’s capable of understanding voice commands. For example, you can literally tell the Xperia Ear to read out your messages, search the web, navigate you to a particular location while you’re walking or driving, brief you on your daily schedule, and update you with the latest news.

No word on how much this in-ear personal assistant will cost you, but Sony did mention that it will be available in select markets from November onwards.

More of a die-hard audiophile than a technophile? Then you would definitely be more interested in Sony’s new ‘Signature Series’ high-res audio peripherals, which is made up of the MDR-Z1R headphones, two new Walkman models (NW-WM1Z and NW-WM1A), and the TA-ZH1ES headphone amplifier. 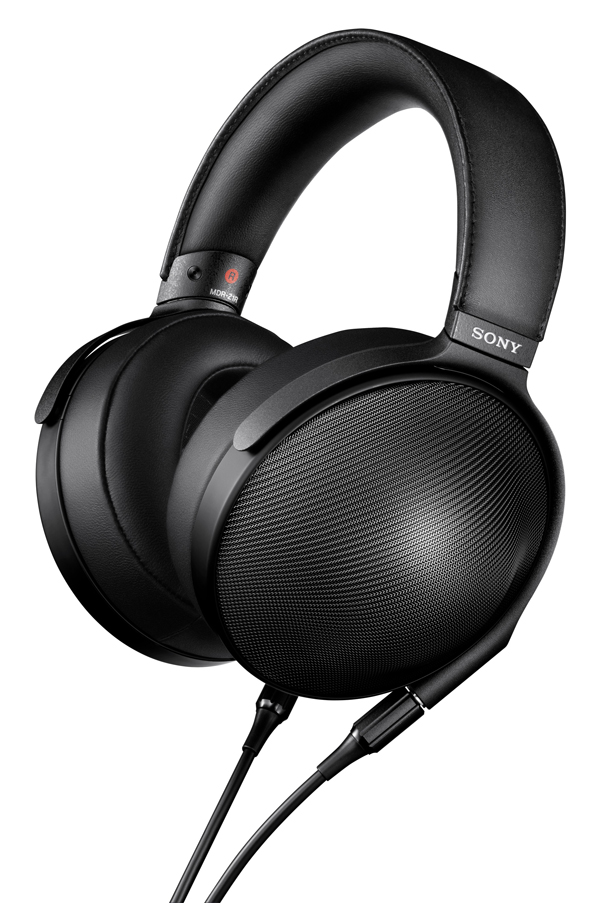 Let’s first dive into the MDR-Z1R headphones, which will cost you a whopping US$2,299 (~RM9,394) when it launches in the U.S. in November. What will you be getting for all that money? A pair of headphones that has a frequency response 4 Hz – 120,000 Hz, a sensitivity of 100 dB/mW, an aluminum-coated LCP-edge diaphragm with magnesium dome, neodymium magnets, and a titanium alloy headband that’s wrapped in leather. Whether all that impressive audio credentials translates to an audio experience worth shelling out US$2,299 (~RM9,399) for is something that you’d have to determine for yourself. 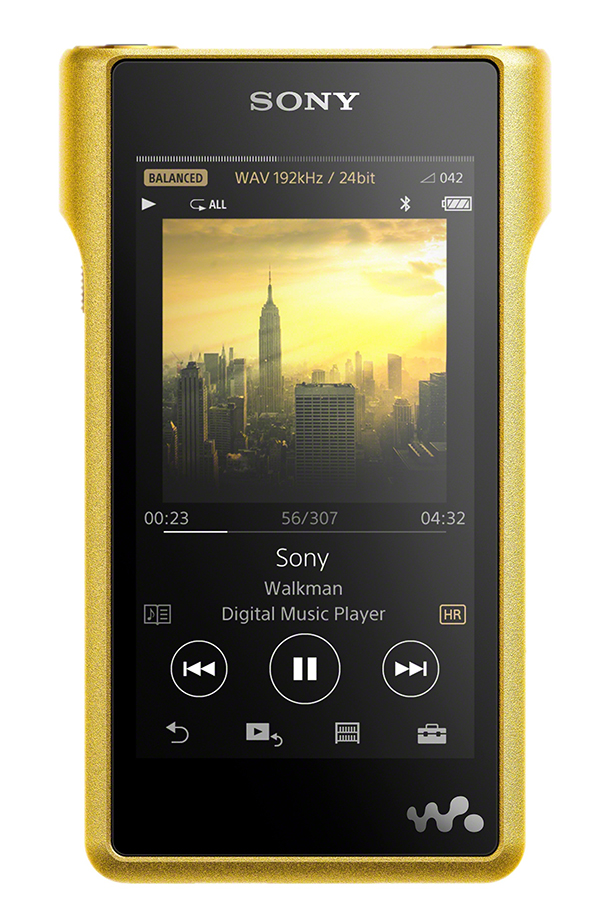 Perhaps the best way to do so would be by using it to listen to music that’s being played on the NW-WM1Z or NW-WM1A Walkman. Most probably the former, considering that it has a gold-plated copper chassis that helps to minimize magnetic and electronic interference that could potentially affect audio quality. Its internal components are also of top-notch quality as well – its headphone jack is connected to its built-in S-Master HX digital amplifier using Kimber Kable, which is specifically designed to eliminate noise and improve audio fidelity. As you’d expect, the NW-WM1Z it’s not going to come cheap: USD$3,199 (~RM13,077).

But of course, if its asking price is a little too much for you to handle, you can always opt for the latter of the two Walkmans instead, which has a more down-to-earth aluminum chassis, and a relatively more affordable price tag of US$1,199 (~RM4,902).

Rounding up Sony’s ‘Signature Series’ audio peripheral lineup is the TA-ZH1ES headphone amplifier, which has a bountiful amount of different outputs to cater for different headphone connections, including 4.4mm standard, 3.5mm balanced, 6.3mm standard, and 3.5 mm stereo mini. It has a number of different input ports as well, including coaxial, optical, line L/R, pre out (variable /fixed), Walkman/Xperia USB-B input.

Naturally, the TA-ZH1ES is packed will a bevy of high quality audio components to ensure that your music will sound as pristine as humanly possible, including a brand new D.A. Hybrid Amplifier Circuit, a S-Master HX digital amplifier, and an aluminum FBW chassis designed to isolate its circuit board from vibrations for clearer, purer sound.