IDF 2016: FPGAs are here to stay and why it’s relevant to Intel

IDF 2016: FPGAs are here to stay and why it’s relevant to Intel 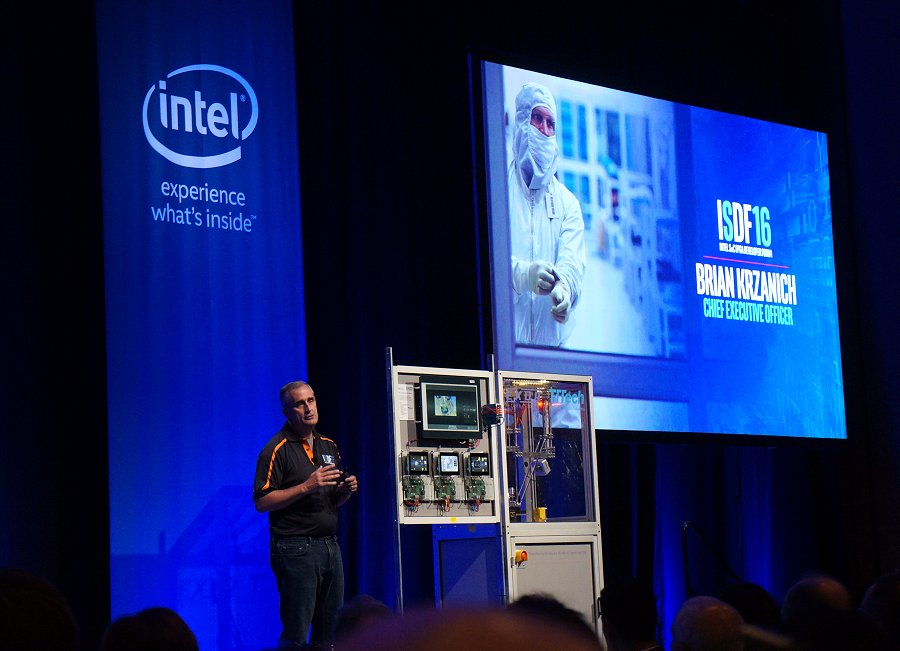 For the very first time in Intel’s history, the company fielded an Intel SoC FPGA Developers Forum focused on the Programmable Solutions Group – formerly known as Altera – and its SoC FPGA technology. That also means this is the first time Intel is hosting a major event for ARM developers and ARM customers.

Since the acquisition of Altera not long ago – an FPGA specialist – there have been many questions, some of which are if the FPGA business is here to stay and if Intel’s IA architecture will eventually replace ARM.

To answer these and other common queries with this unexpected acquisition, Intel’s CEO Brian Krzanich himself opened the keynote address that took place on the third day of IDF 2016 along with Dan McNamara, CVP and GM of the Programmable Solutions Group at Intel.

Question 1: Is Intel committed to the FPGA business?

#Intel is truly committed to growing the FPGA business with Altera. #IDF16 pic.twitter.com/H8huyQUvfb

Like any big company acquiring another company, history has often shown that the latter simply gets swallowed up and quietly dissolved after acquiring its IP and talent portfolio. So it is certainly a valid question if Intel is serious in supporting this industry.

We’re glad to report that as tweeted, Intel has every intention to work with Altera and support the FPGA market. They even have a marketing slogan to reinforce this surprising move – Better together.

To further understand why Intel even decided to acquire Altera, you have to know what the strengths of FPGA and we think this piece sums it up well. Hence FPGAs are everywhere and it is to Intel’s advantage to offering a solution for every segment of the market. 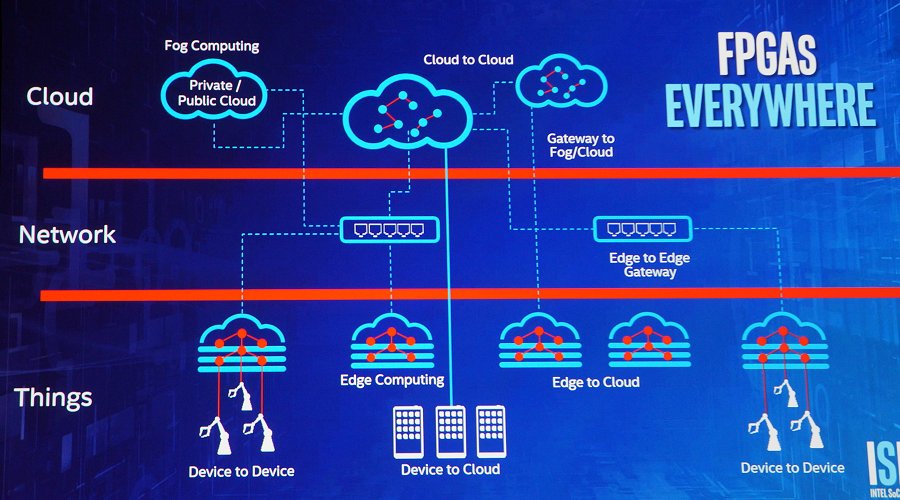 Any product that's built on an ARM core will remain as-is. Intel will not yank out ARM for an IA core. #IDF16 pic.twitter.com/wAdLvtirbC

So Intel’s FPGA business interest is a long term one; the next inevitable question is Intel going to force its IA architecture into Altera FGPA offerings. To everyone’s relief, Intel has no intension to disrupt Altera’s customers and will continue to support ARM architecture.

It seems Intel has come to terms on when its architecture makes sense and when ARM has a leg up.

Question 3: How will Altera co-exist with Intel moving forward?

Altera is going to remain a separate business group, but leverage Intel's assets and expertise. #IDF16

No disruption to customers. #IDF16

Intel and Altera have a long working relationship in the past and it goes even further than our report here where Intel licensed out its FSB interconnect technology to vendors like Altera. Another interesting partnership in 2010 is Intel’s configurable Atom processor codenamed “Stellarton” which is a multi-chip packaged solution which pairs the Atom E600 with an Altera FPGA. And more recently in 2013, Intel started manufacturing Altera’s ARM processors.

So this eventual marriage of Intel and Altera is a long-time coming. As tweeted above, Intel will keep Altera as a separate business group but as part of the Intel umbrella, they gain the leverage of Intel’s assets and expertise, such as in the foundry business.

Leveraging the operational excellence of Intel will enable the continued development of advanced FPGAs that target a wide variety of markets and applications, as well as derivative products tuned to the specific needs of Intel’s data center and IoT segments

You might think that Intel is only focussed on any one IA product for not longer than a few years. We won’t fault you since the press like us only report on what’s new from Intel and not what they are still supporting. To that extent, Brian Krzanich gave us an interesting tidbit that’s probably rarely known outside of the semiconductor business:-

Do you know the average lifecycle for Intel silicon is 12 years? #Intel #IDF16

Staggering indeed to know that the average product manufacturing lifecycle is longer than a decade! And that’s just the average without focussing on outliers.

Question 5: What’s next from Intel and Altera? 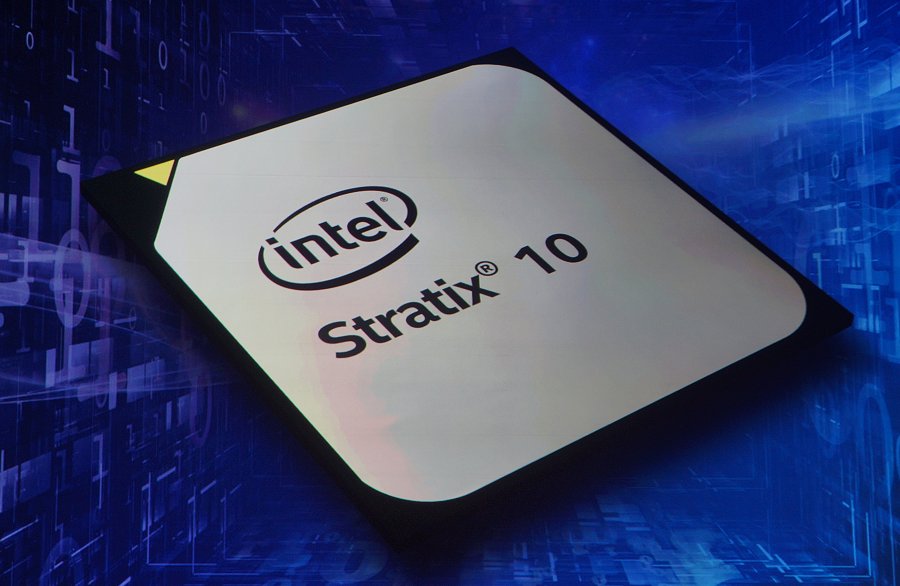 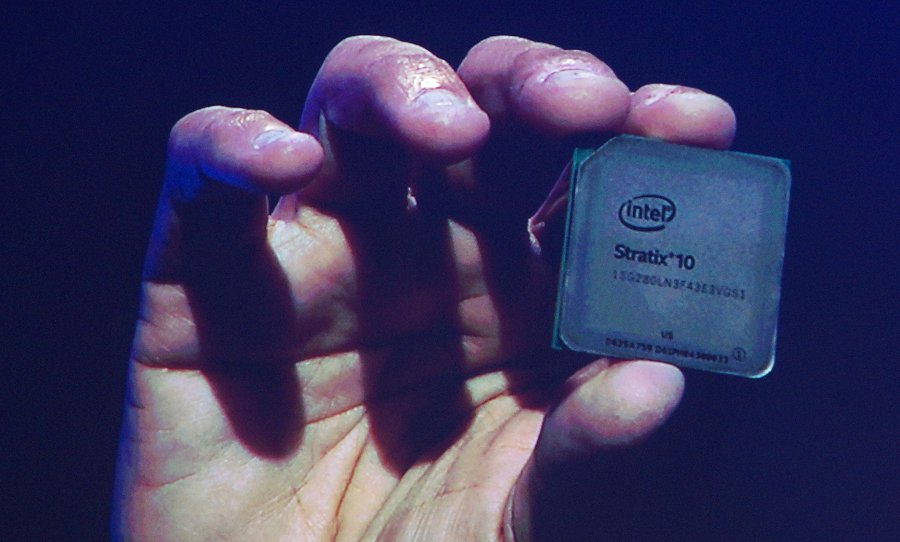 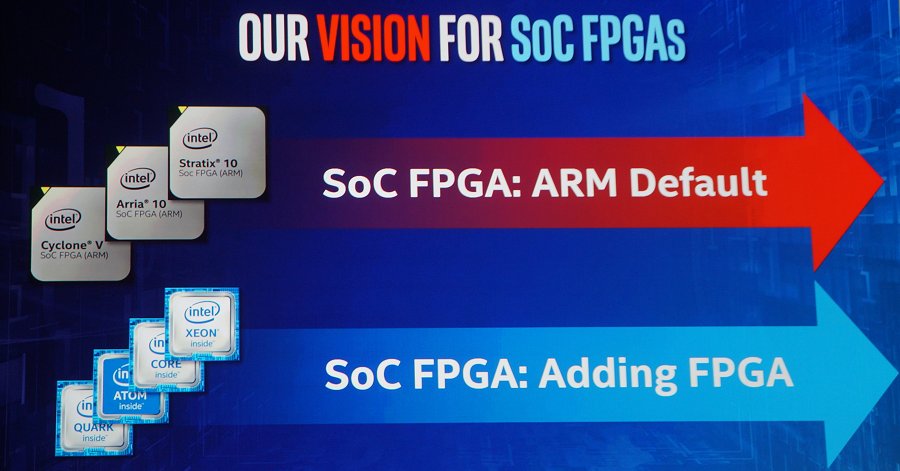