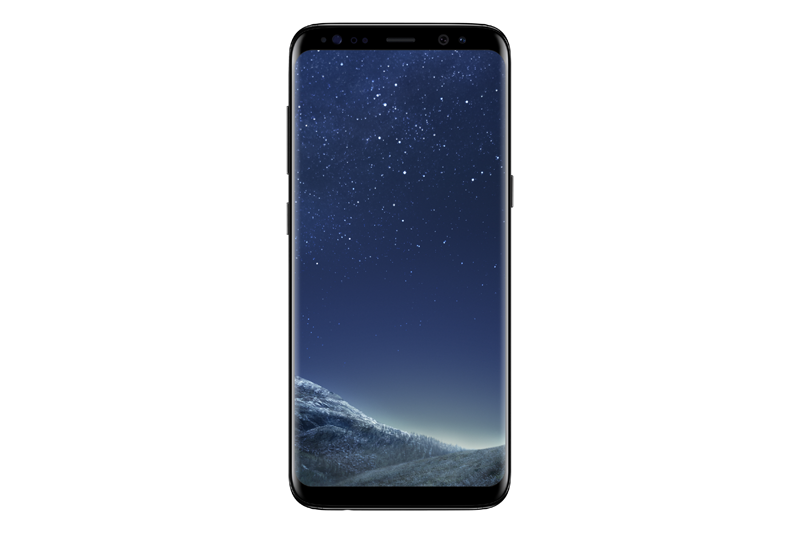 We completely understand if you’re not willing to spend RM3,999 for the Samsung Galaxy Note8, especially when you can get the next best thing, the Galaxy S8+, for a considerably more wallet-friendly price of RM2,799. 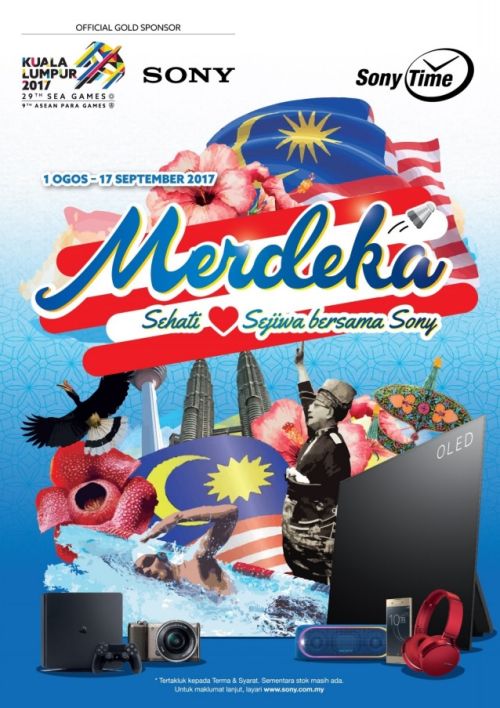 In conjunction with Merdeka and the SEA Games, Sony is having an exclusive sale from August 1 to September 17, 2017. The promotion sees rebates on a wide range of Sony products, such as the NW-A35 Walkman, which is going for RM699 instead of RM899. The FDR-X3000R 4K action camera, on the other hand, can now be yours for only RM1,899 instead of its usual price of RM2,199. 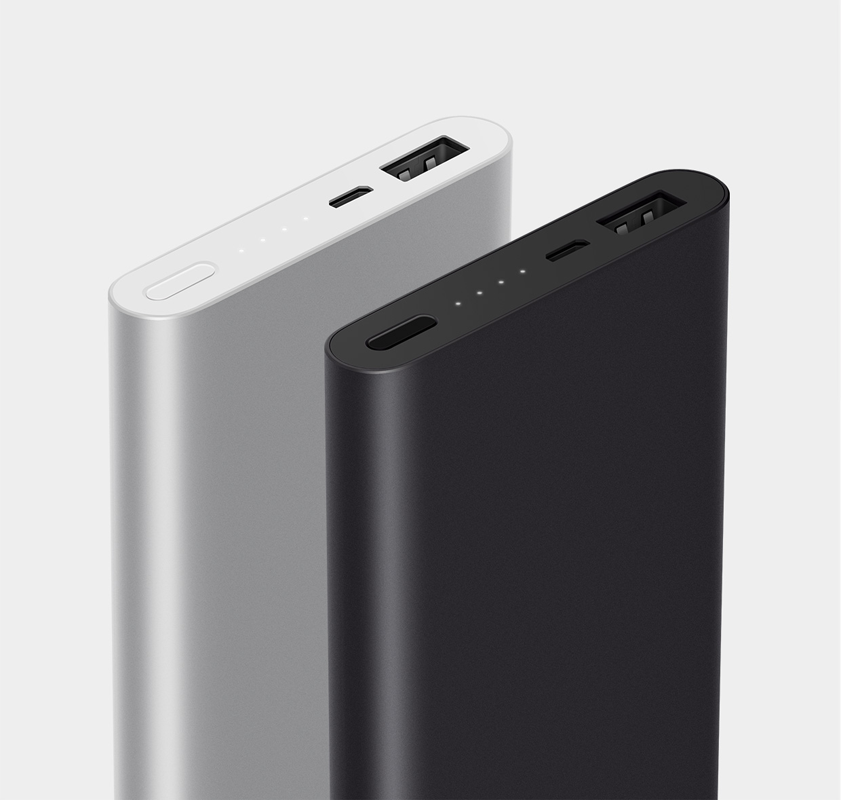 Trust us when we say that you really wouldn’t want to experience your smartphone running out of juice during crunch time. To be extra safe, you should definitely make it a habit to bring along a power bank with you wherever you go. And as far as power banks are concerned, you definitely can’t go wrong with the reliable and affordable 10,000mAh Xiaomi Mi Powerbank 2, which is now going for only RM49. 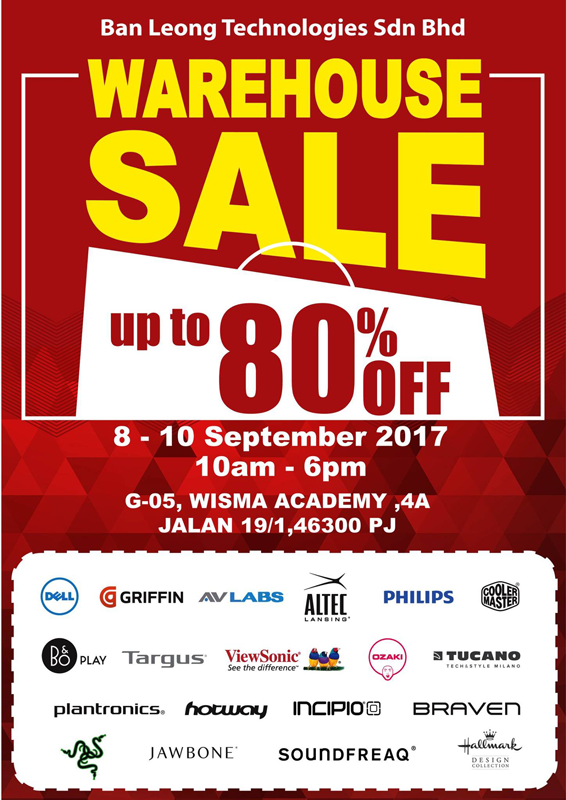 It’s that time of the year again, folks! Ban Leong Technologies’ annual warehouse sale will be kicking off next Friday, September 8, 2017, at its headquarters in Wisma Academy, Petaling Jaya. Expect to find discounted products from Razer, Dell, Altec Lansing, Philips, and Cooler Master during the three-day long sale. But you know what they say: the early bird catches the worm!