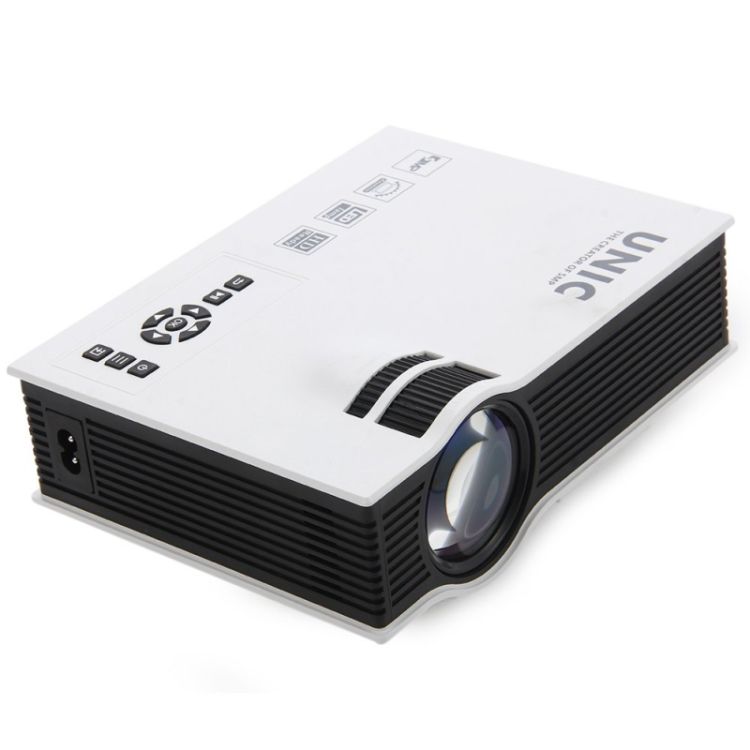 If you're a movie buff, then the UNIC UC40+ Pro Portable Mini LED Projector will catch your eye. Why get a TV when you can save space? It projects up to 130 inches, supports HD viewing and has a multi-function input. With the UC40+ projector, you can have the best movie nights in, or take it with you on the move. 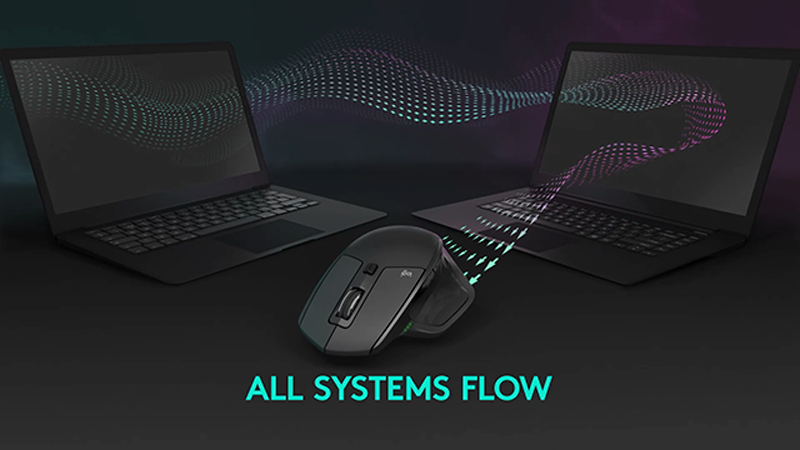 Tired of switching back and forth between three different mice to control three different desktops? Logitech’s new wireless flagship mouse, the MX Master 2S, will be able to control all three of them simultaneously, thanks to Logitech Flow. In fact, you will even be able to seamlessly transfer images and files from one computer to another by simply dragging them over – no thumb drives needed. 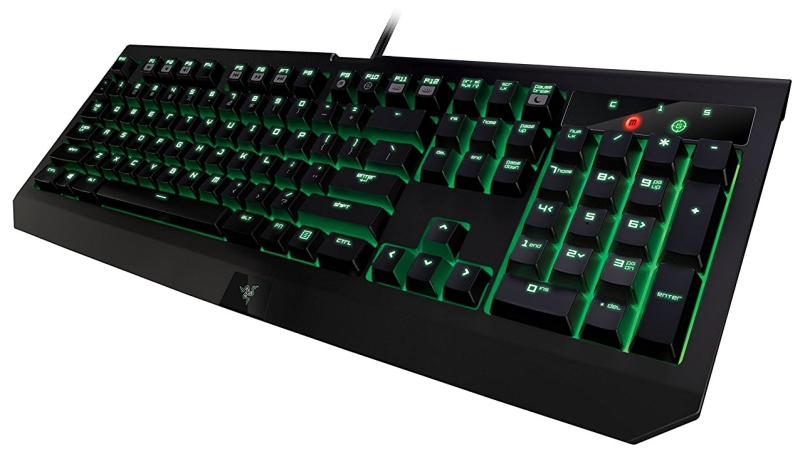 With the month of Ramadhan now behind us, there are still some lingering Ramadhan sales that we should take advantage of, and there’s a Razer BlackWidow Ultimate 2016 mechanical keyboard that is part of one. The keyboard features Razer’s own mechanical switches, with Green being comparable to Cherry MX Blue, Yellow to Red and Orange to Brown. It may not be a Chroma product, but it still features individually backlit keys with dynamic lighting effects. 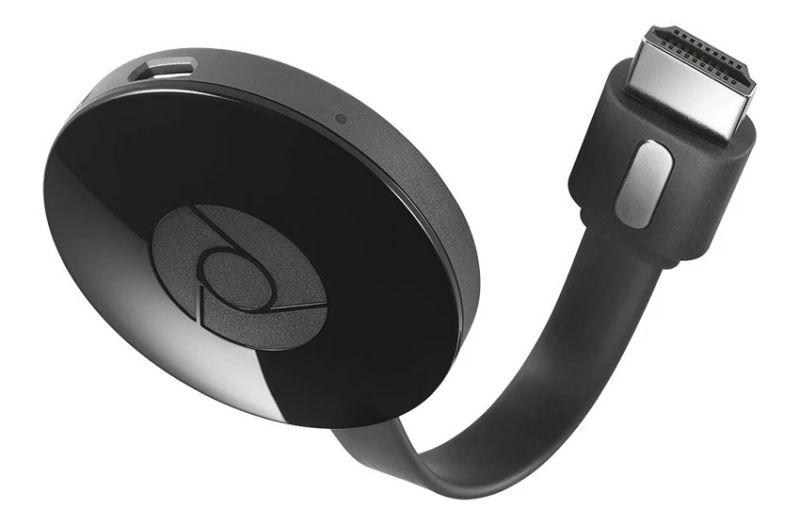 Have a 4K UHD TV, but no support for streaming 4K content? For just RM186, this Google Chromecast 2 will transform your TV into an entertainment hub, allowing you to stream or mirror Chromecast supported content directly from your smart device in resolutions as high as 4K!