This is how HardwareZone works from home #HWZWFH (Part 1)
Deals 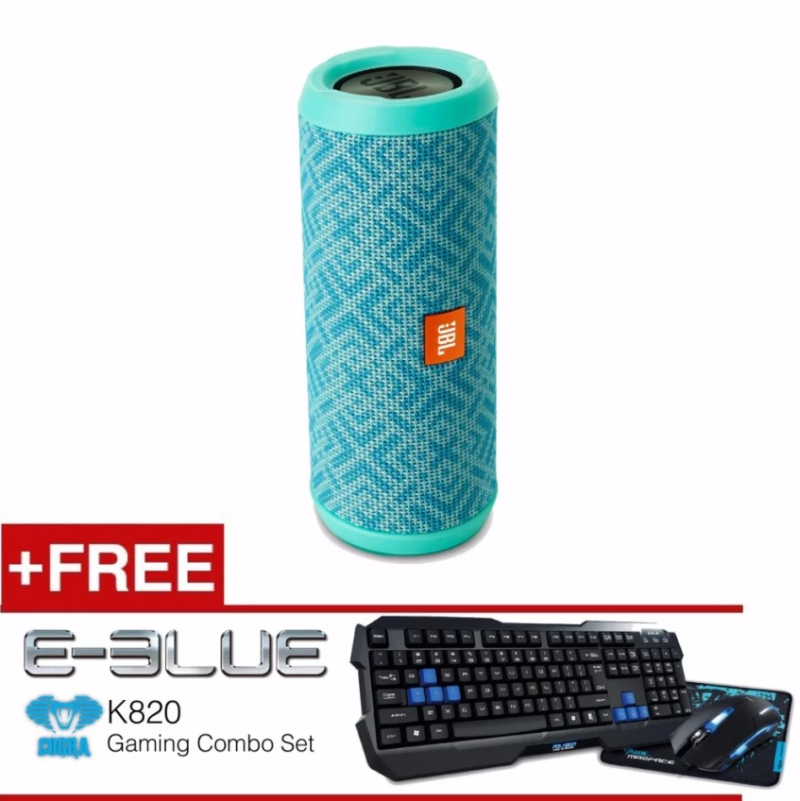 Fancy a portable Bluetooth speaker that is also splash proof? Here’s one that has a 21 percent discount tagged to it. The JBL Flip 3 comes with a 3,000mAh battery for 10 hours of loud music enough for an entire room. What’s more, this seller is also throwing in an E-BLUE K820 Gaming Combo consisting of a keyboard and mouse for free! 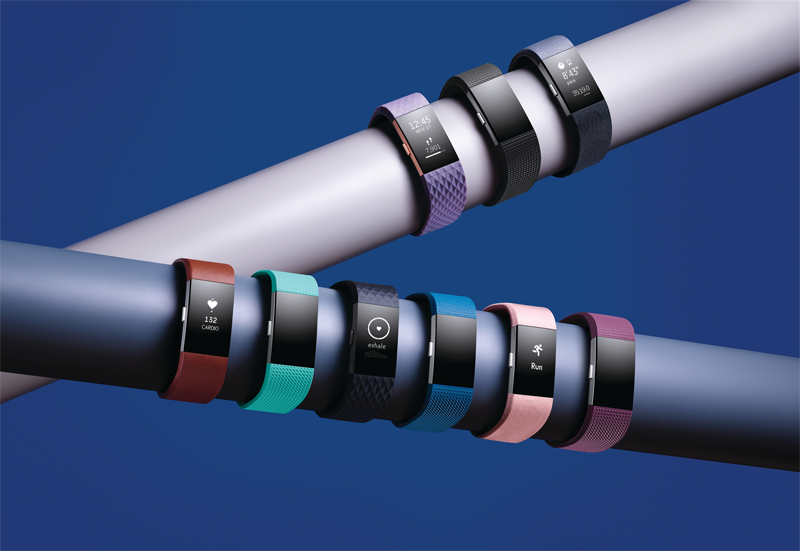 The Fitbit Charge 2 is now more affordable than ever before. As a matter of fact, with a price of RM487, the Charge 2 is actually cheaper than the Alta HR which we featured back in March this year, despite having more features in its repertoire. 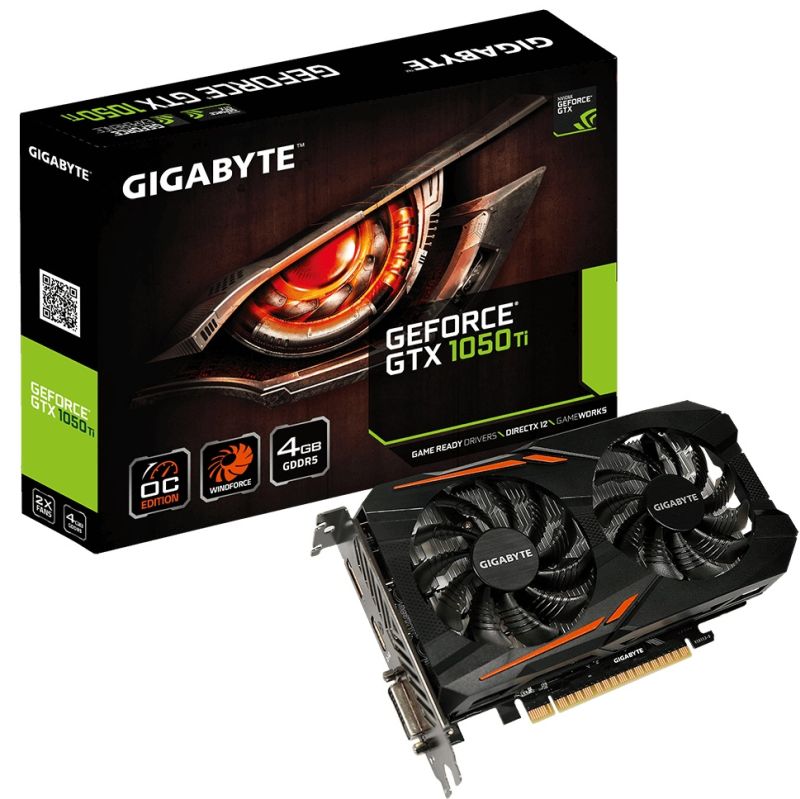 Looking at getting some gaming done over this fasting month, but don't want to break the bank? For just RM755, this Gigabyte GeForce GTX 1050 Ti OC 4G will give that much needed graphics boost to your PC, allowing you to bump up your favorite game's graphics to the highest (or second highest) possible setting. 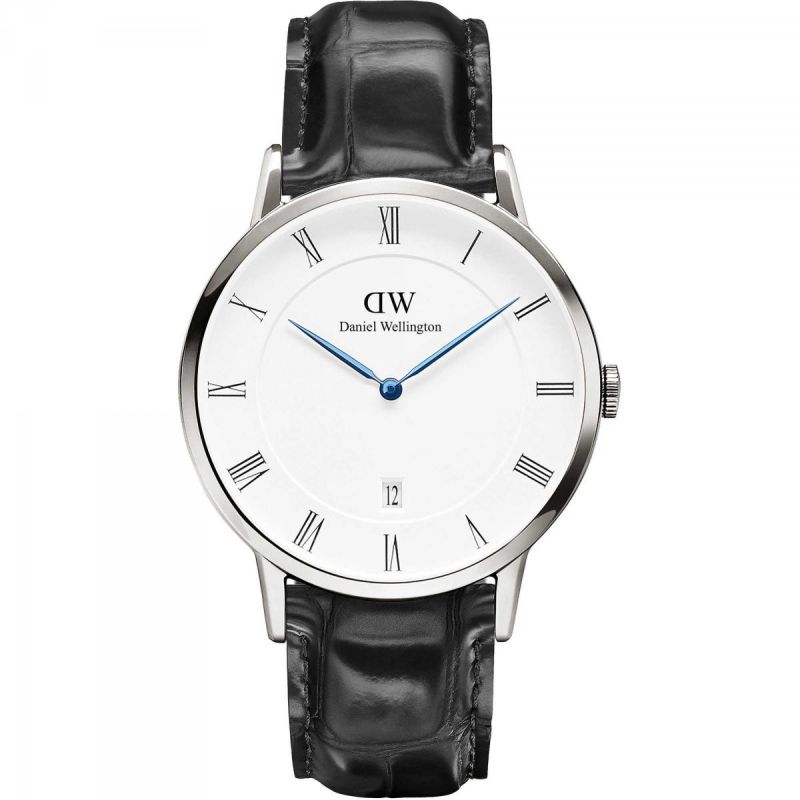 There is nothing more elegant for a man than simple but handsomely designed wristwatch, such as this silver Daniel Wellington Dapper Reading. It has a big 38mm watch face, and the entire device is powered by a piece of Japanese quartz embedded inside of it. 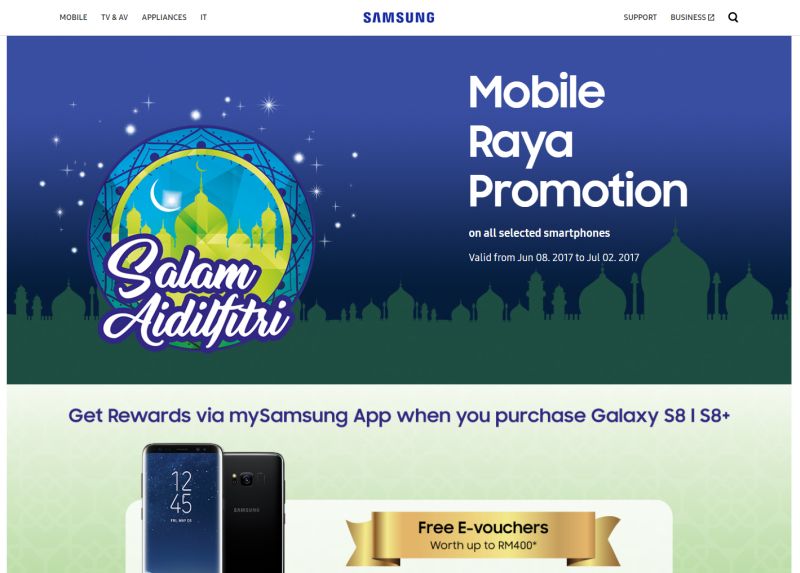 In the spirit of the fasting season, Samsung will be running its Mobile Raya promotion starting today (June 8, 2017) until July 2, 2017. During this period, special purchases, such as a Samsung Galaxy S8 or Galaxy S8+ will entitle you to e-vouchers worth up to RM400, which in turn, can be used to purchase other Samsung mobile devices, wearable, tablet, and accessories only.