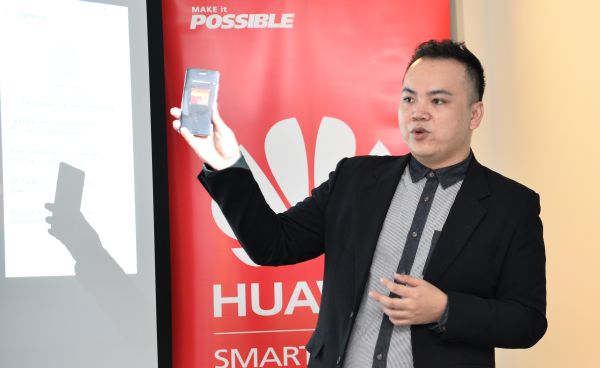 The Huawei Mate 9 Pro is a 5.5-inch smartphone that has a dual curved 2K display and a dual camera system that has the same DNA as that of the P9 / P9 Plus (yes, it's co-engineered with Leica). It runs on the new Kirin 960 processor, has a 4,000mAh battery, and has 6GB of RAM, as well as 128GB of internal storage. 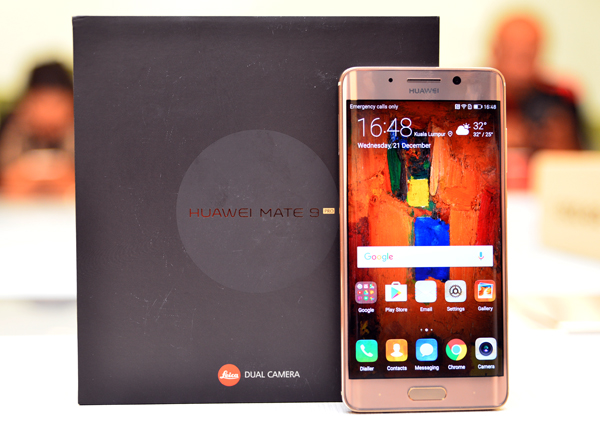 In terms of software, the Mate 9 Pro runs on Android 7 Nougat and Huawei's EMUI 5, which is pretty interesting, as the combination of both hardware and software allows this phone to support a machine learning algorithm that automatically optimizes the performance of the phone based on your usage. 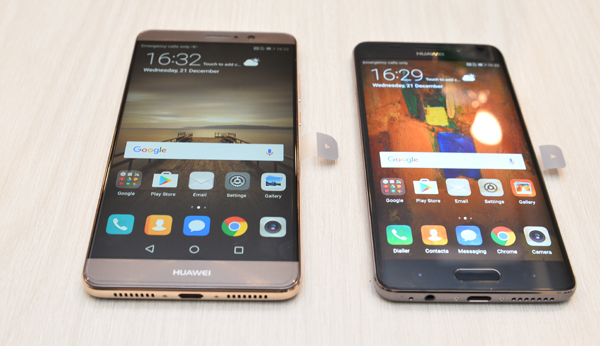 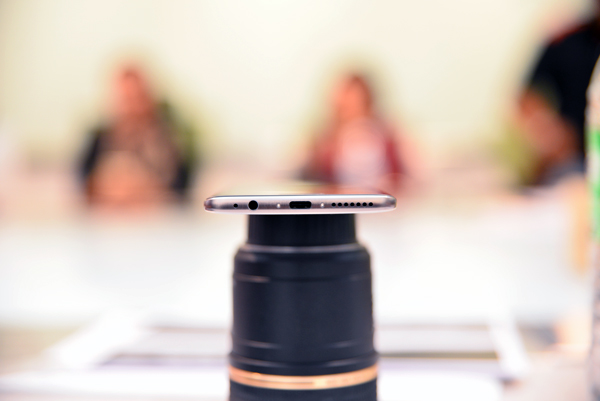 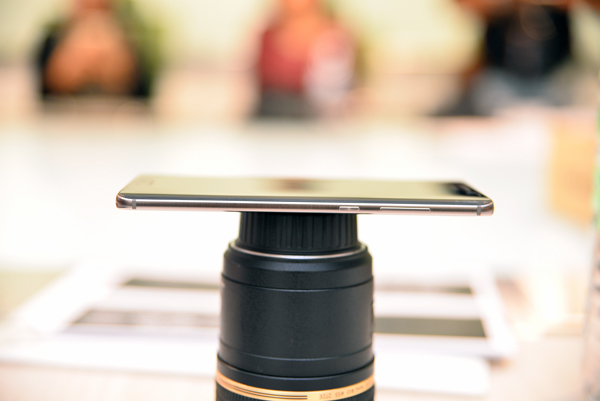 EMUI 5 also supports knuckle gestures, which makes it easy to take screenshots, record video and audio from the phone, and even access the dual-screen feature. A new feature in EMUI 5 is 'App twin', which lets you run two apps at the same time while logged in to two separate accounts. Yes, this means you will be able to log in and run two WhatsApp or Facebook accounts simultaneously. Currently, only these two apps are supported. 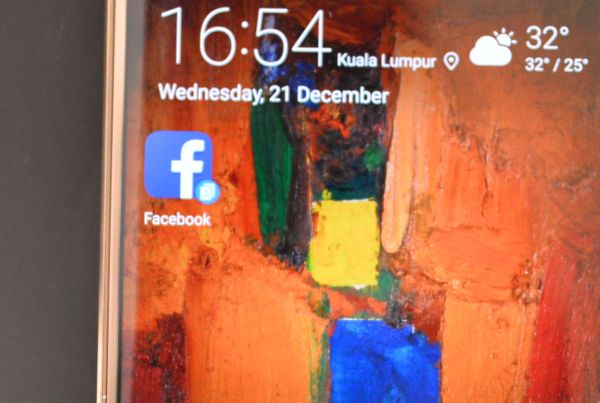 As for its imaging system, the Mate 9 Pro uses an improved version of the dual lens camera system that was used in both the P9 and P9 Plus. The RGB sensor is still a 12MP one, but the monochrome sensor has been bumped up to 20MP. If you didn't yet know, this dual camera set up works in tandem to capture more details and sharpness – the monochrome sensor captures outlines, while the RGB sensor captures the smaller details and of course, the color. The end result is a sharper, clear image. 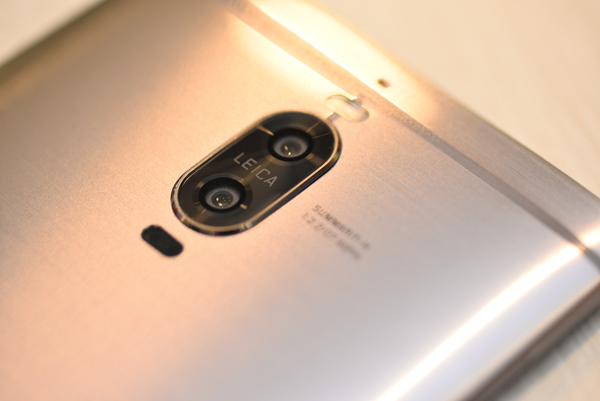 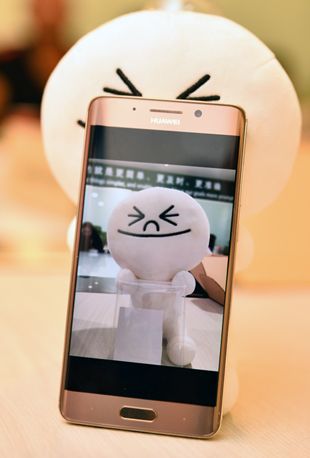 For those of you wondering if this phone supports additional storage, sadly the answer is no. The Mate 9 Pro only supports dual SIMs, and not microSD. 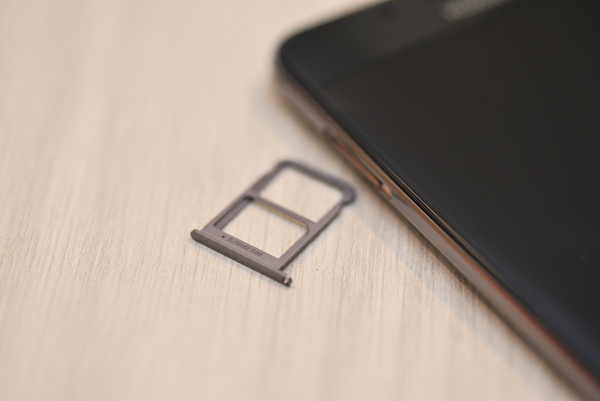 In a nutshell, the Huawei Mate 9 Pro looks to be a very promising device. Our hands-on session was conducted with near-final production units, so we can't really give a definite answer until a full review is done with a production unit. Judging by our experience with these units though, the phone is sleek, powerful and its camera system is likely to be one of the top options in the market today.

The Huawei Mate 9 Pro retails for RM3,399 and is available for purchase today.