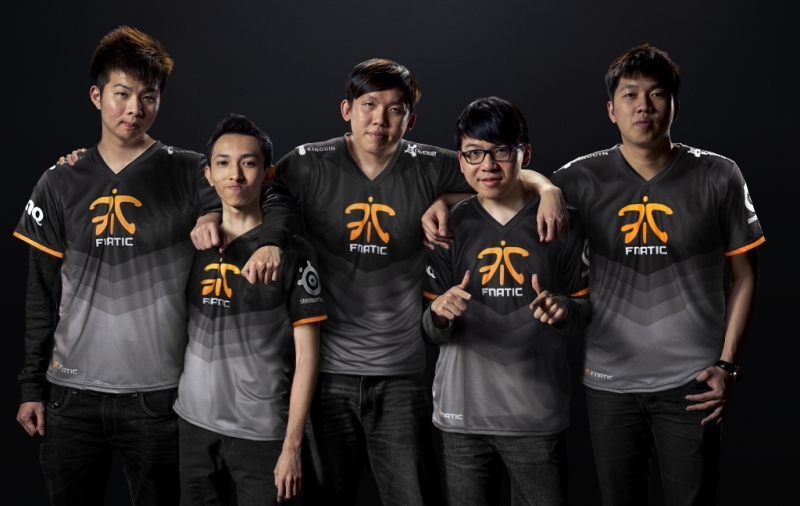 When it comes to the people who make us as a country proud, there are those who do so while facing the fiercest opposition from the people who you’d usually expect to give the greatest support. Rising to prominence from quite some time ago are our professional gamers, many of which have already achieved international acclaim.

The gaming scene in Malaysia started way before the establishment of the eSM, but it is after the eSM came about that it became a little easier for people to head in that direction professionally. There are courses that you can take to not only be a pro gamer, but to also play other roles closely related to the eSports scene, such as tourney organizing and shoutcasting.

We’ve also had our share of gaming events here as well, from large-scale international events to state-sponsored ones. It is the hope that through these events that more and more local talent emerge and represent the country on an international scale. 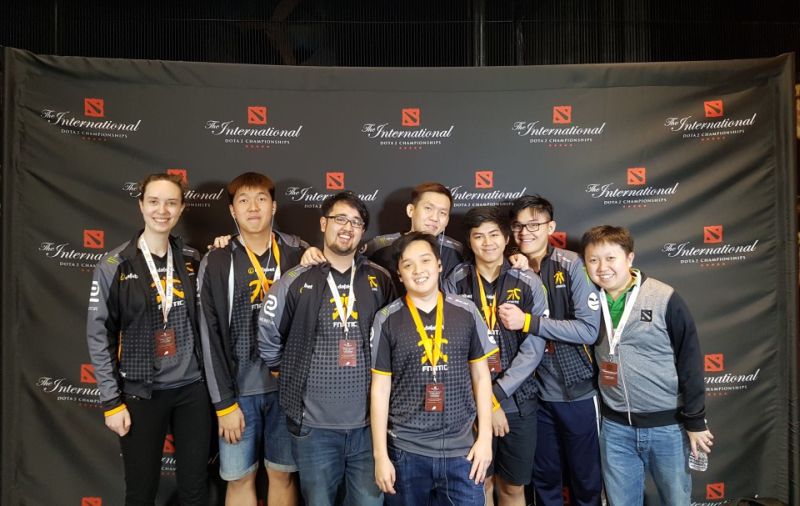 And speaking of international, who else has done that representing bit better than Team Fnatic? While they didn't do as well this year and there have been some roster changes, surely we all remember their 4th placing during The International 6? This success led to one of the very few times when parents became supportive of their children's game playing habits, and not seeing it as ‘a waste of time’. Malaysian members of the team at the time were 'Mushi', 'MidOne', '343', and 'Ohaiyo'. The first is arguably the most famous and influential of them, and among Malaysian gamers, some going as far as saying he’s the "Lee Chong Wei of Dota 2". 'Ohaiyo', on the other hand, is the only one among them who’s still with Team Fnatic, despite him frequently being on the same team as 'Mushi'.

Not anchoring to past glories, Malaysians have done well this year too, even if not as part of a Malaysian team. In the Chinese team LDG.Forever Young, a Malaysian team member with the handle 'ah fu' has helped the team secure third place in this year’s The International, with prize money of over US$2.6 million (~RM11.6 million). 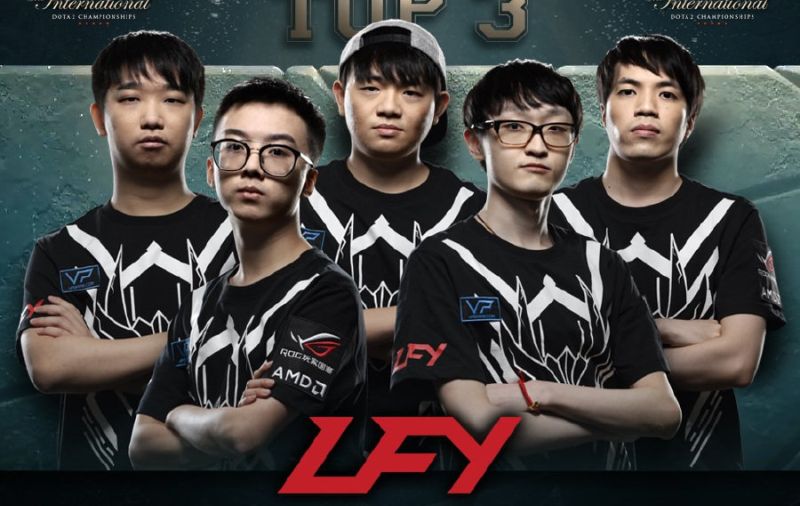 Also, former Fnatic team member 'MidOne' has also achieved greatness in another part of the world this year. He now holds the second highest match-making rating (MMR) in Europe, second to Jordanian 'Miracle-'. Speaking of Europe, he is also now a member of Team Secret, a prominent team in the region. 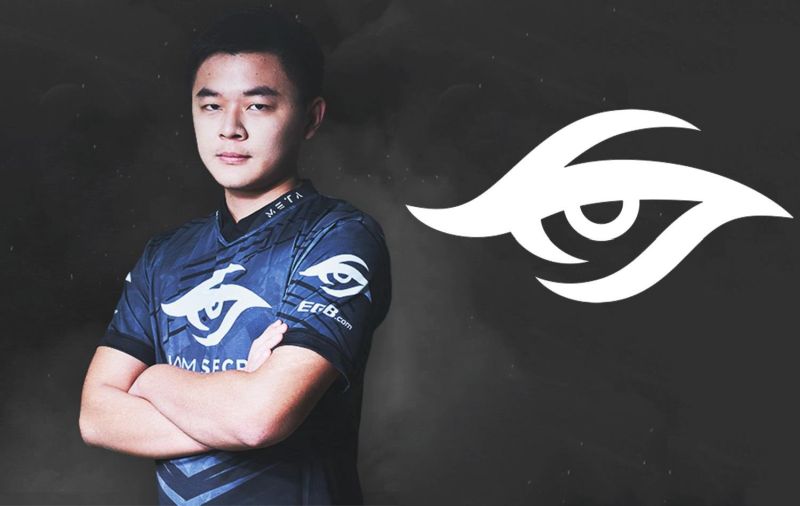 With these Malaysian success stories, will we see more local gamers rise to the international stage? Hopefully. Will they continue to face opposition until their big hit, which will miraculously turn opposition into support? Likely, but as Malaysians, we’ll take the coming Merdeka Day to not only celebrate their achievement, but also to support the upcoming ones in reaching the limelight.