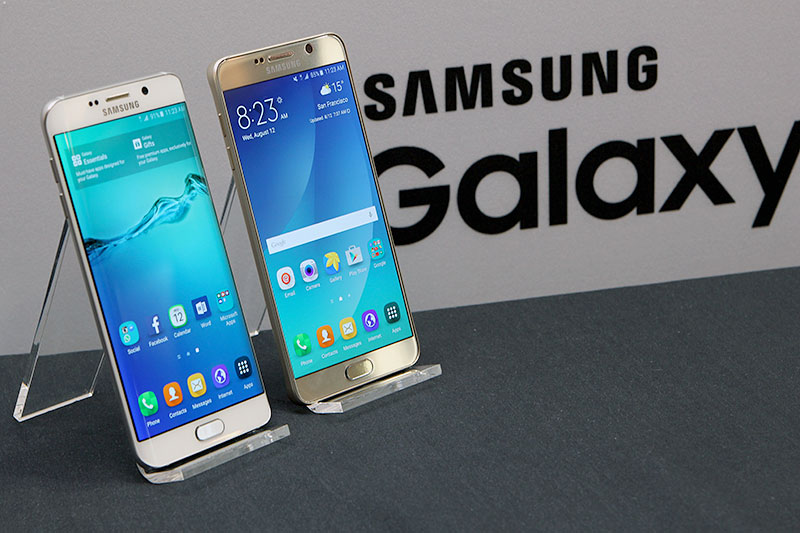 For those clamoring for a bigger Galaxy S6 edge

Like the Galaxy S6 models, but wish that Samsung had made them bigger? Or like the new Galaxy Note 5, but couldn’t care less about its S Pen features? Either way, the Galaxy S6 edge+ may be just what the doctor ordered.

Design-wise, the Galaxy S6 edge+ is mostly a bigger version of the S6 edge. To say that it’s mostly the same phone as the Galaxy Note 5 isn’t wrong either, just that it doesn’t support the S Pen features and has a screen that curves around the two sides. To avoid turning the phablet into a blade, the S6 edge+’s back isn’t curved. So if you’ve a Note 5, just flip it around, and you’ll get a good approximation of how the S6 edge+ feels like.

Otherwise, the S6 edge+ has the same metallic frame and Gorilla Glass 4 front and back, the same Samsung-made Exynos 7420 SoC with 4GB RAM, the same pair of cameras (and new camera features like RAW file saving and shutter speed adjustment in Pro mode, video collages, and live broadcasting), the same streamlined UI, the same plethora of sensors, including the touch-type fingerprint sensor on the Home button, the same 3,000mAh battery capacity, and the same fast charging and wireless charging technologies as the Note 5. Put another way, it also suffers the same ‘issues’ as the Note 5, such as the lack of a user-replaceable battery and microSD card slot. 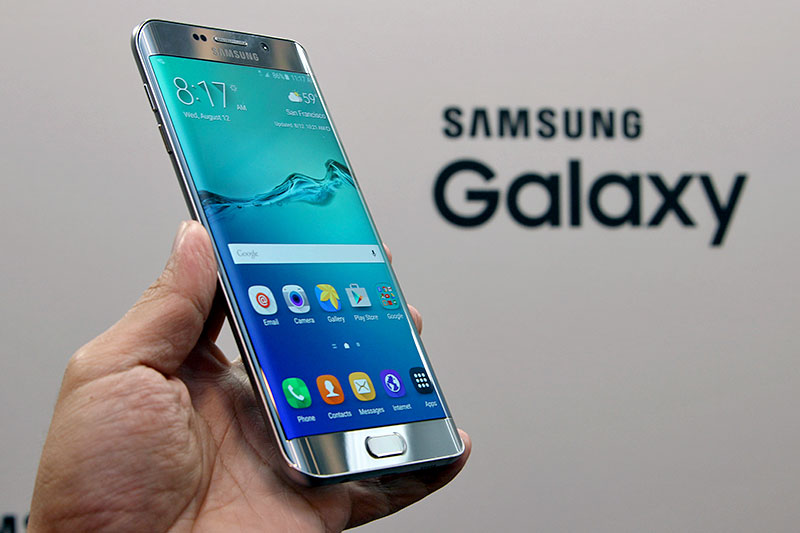 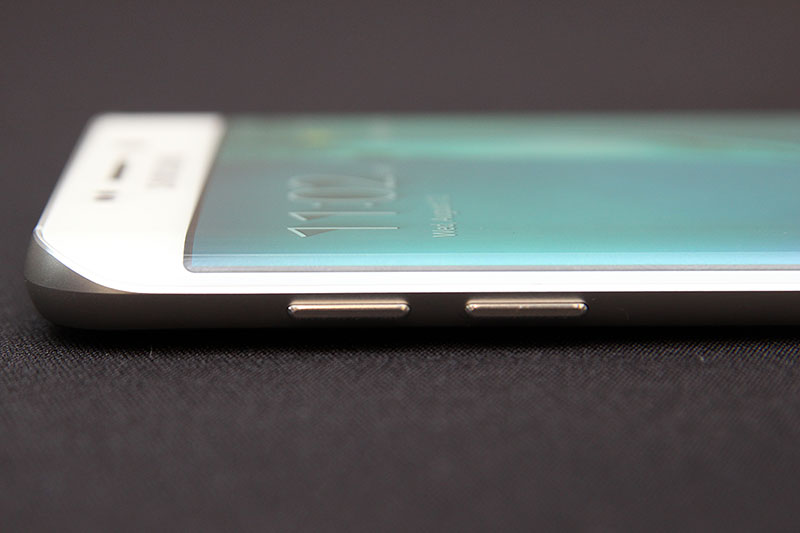 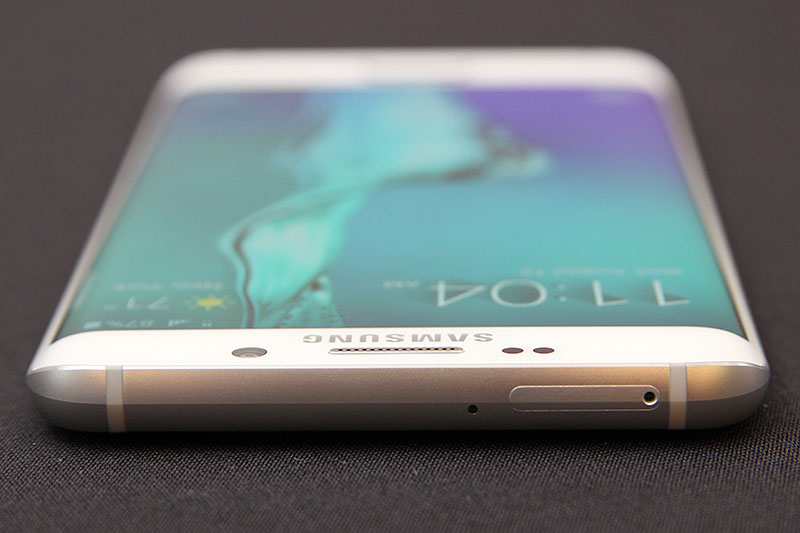 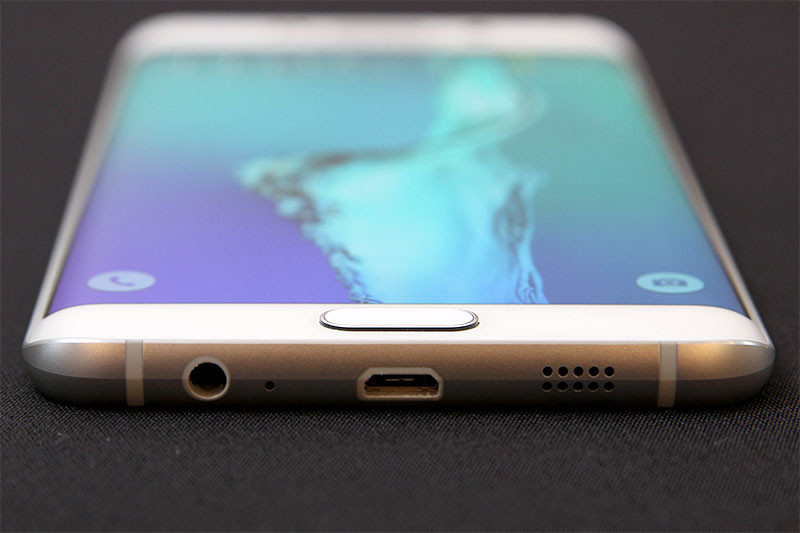 The Galaxy S6 edge+ is definitely a beautiful piece of kit, perhaps even more so than the Note 5 because of its sloping display. But like what I’ve noted in my Note 5 hands-on, Samsung seems convinced that its hardware and design choices are on the right track, and is turning its focus to the software side of things on this occasion.

In the case of the S6 edge+, to make the curved screen useful and not just a gimmick, Samsung has devised several new software smarts. Like the S6 edge, there’s the Information Stream, which displays things like weather, time, and notifications. There’s also People Edge, which lets you use either side of the strips to quickly access calls, text messages, email, and (five) frequent contacts. The latter is now bestowed with new abilities, including letting you connect with your close contacts by sending handwritten memos, emoticons, and poking. Like before, you can still tell who’s calling you when you place the phone screen-down on the table by looking at the color that peeps out from the sides.

The Edge launch widget that first appeared on the original Note edge but was missing on the S6 edge has also made its comeback on the S6 edge+ in the form of Apps Edge. Appearing as a second page when you swipe the Edge screen handle (which you can position wherever you want along the sides), it holds up to five app shortcuts so that your favorite apps are always a swipe or two away, whether you’re at the lock screen, home screen, or in an app. 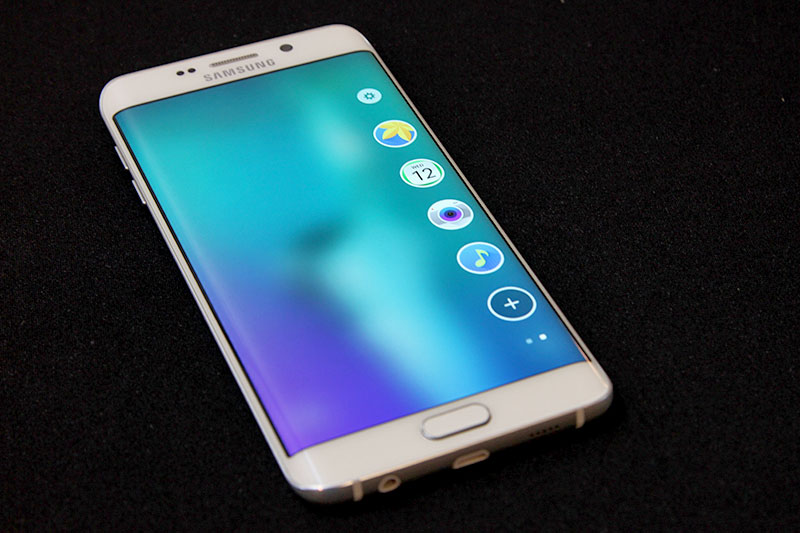 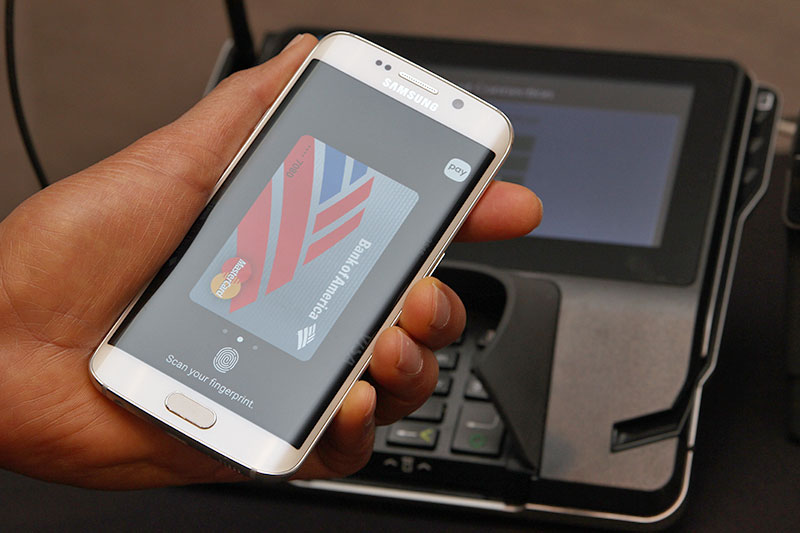 For those looking to dress up their S6 edge+ (or Note 5), Samsung is offering a slew of cases and covers, not unlike those we’ve seen for the smaller S6 models. There's even a power bank made to look like an edge device, with slopping sides and all. The new QWERTY keyboard cover leaked before today was the most interesting of the bunch, and it turns out to be a real product. In short, this is a 2-piece front keyboard/rear case accessory that Samsung is selling for the S6 edge+ and Note 5. The implementation is pretty clever too. The phone knows when it’s attached and will adjust the UI accordingly; and no battery is needed as the screen can sense when the pressed buttons are touching it, just like how our fingers and a capacitive stylus work. 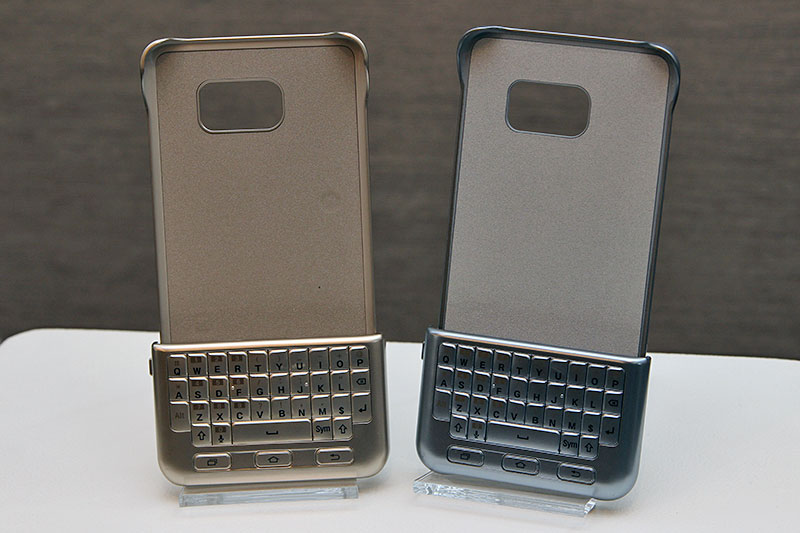 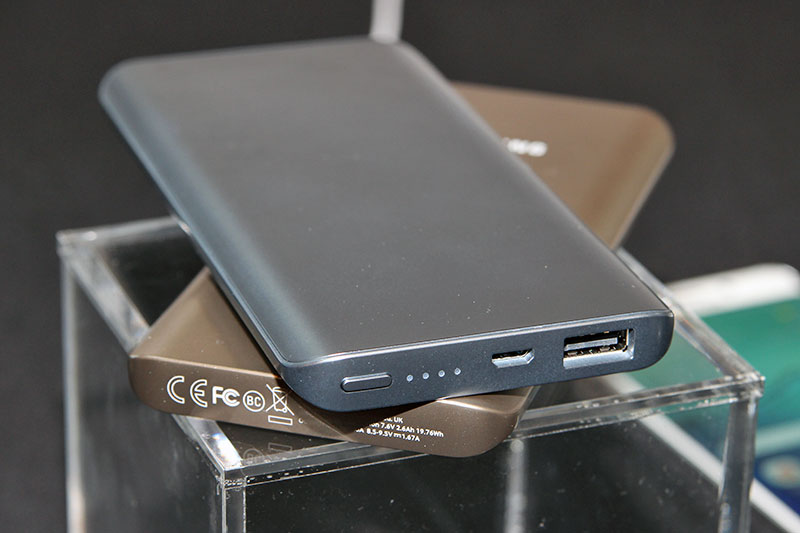 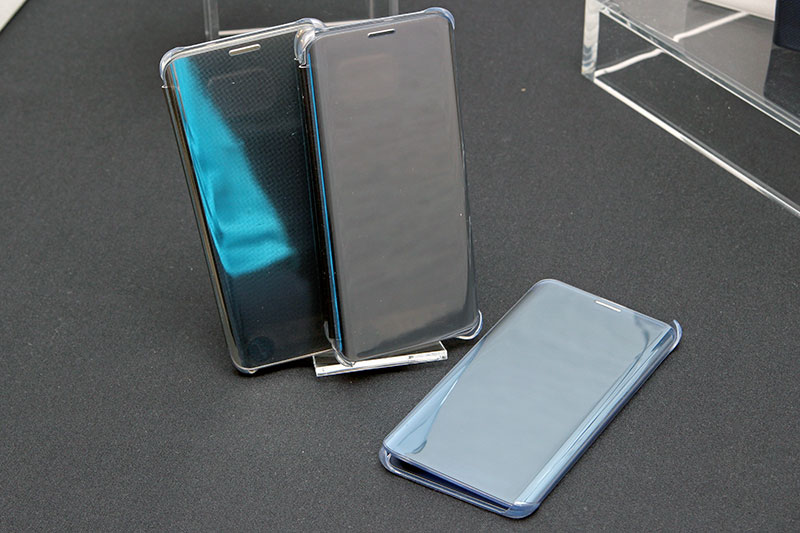 Unique software features made possible by a unique hardware feature that only Samsung can pull off, the Galaxy S6 edge+ will go on sale starting August 22, a week after the Galaxy Note 5. It’s available in Black Sapphire and Gold Platinum, with 32GB and 64GB storage options. Unfortunately, there's no details about local pricing or availability yet. You can find out more about launch promos and accessories here.

(Editor's note: Come to think about it, the existence of the S6 edge+ means that there’s no successor to the Galaxy Note Edge. Perhaps Samsung did plan to have one, but changed its mind after determining that there’s more money on the bigger-Galaxy-S6-edge table than the Galaxy Note 5 edge table.)