Hands-on with the Apple Watch

Hands-on with the Apple Watch

This is it: the mythical Apple Watch has finally been revealed. Honestly, there's still a lot we don't know about the Watch, but here is what we do know right now.

It pairs with an iPhone (from iPhone 5 and up), and works as a digital watch, as well as a way to see info from your iPhone, like stocks, notifications, messages, maps. You can use it to send info, like messages to friends, and use it to track your daily physical activity.

The Apple Watch depends a lot on the digital crown by the side. Instead of using gestures like tap to zoom, which would crowd out the small screen, you turn the crown to zoom in and out as well as scroll up and down. There's also an addition button below the crown, which brings up a quick list of contacts. Of course, you can still tap on the touchscreen to use the Watch.

The Apple Watch comes in two sizes, and three editions: the Watch with a stainless steel case, the Watch Edition with a gold case, and the Watch Sports in aluminium.

Check out how the Apple Watch's Home screen works and how you can customize the watch's face.

The rose-gold Watch Edition is our favorite looking color combination. What's yours?

First impressions: It's well-made, but there's still a lot we don't know

The Watches Apple showed were still limited in functionality, with most of the sets running demo videos. Animation looked smooth on the working sets, and they feel light on the wrist. They all looked incredibly well-made and gorgeous.

Here's what we still don't know: Apple didn't talk about the battery life, so we have no idea how long the Apple Watch lasts. We also have no idea how waterproof the Watch is, and we didn't drop one to see how durable it was. Tim Cook said the Watch starts at US$349 (approx. RM1,115), which hints that there might be a higher price.

The Apple Watch is coming in early 2015, and as it is, it looks like early days yet, much like how the original iPhones and iPads set the tone but truly became revolutionary into their second iterations. The Watch is open to developers with a new WatchKit API, and CEO Tim Cook was quick to stress that they only scratched the surface at the Apple event today of what the Watch can do (Cook, for example, talked about how he uses the Watch to control his Apple TV, which wasn't covered in the demo). if developers can do interesting things with the Watch, it might just do for Apple Watch what the App Store did for iPhone. 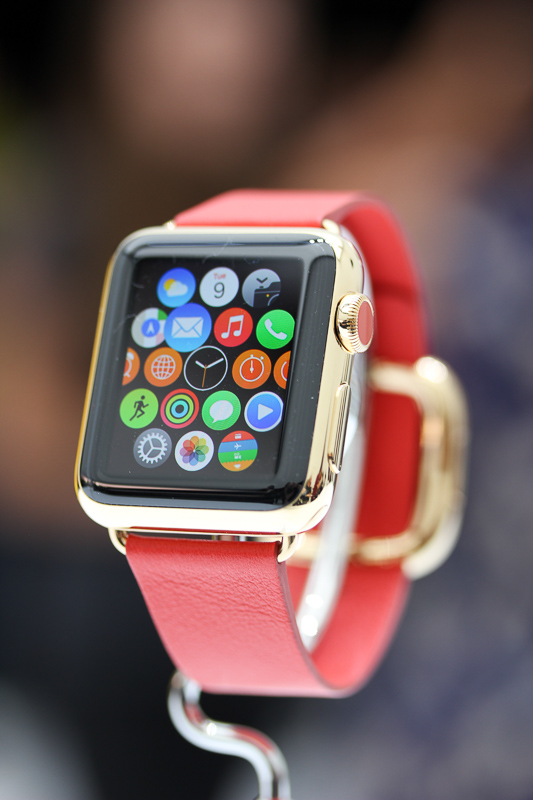 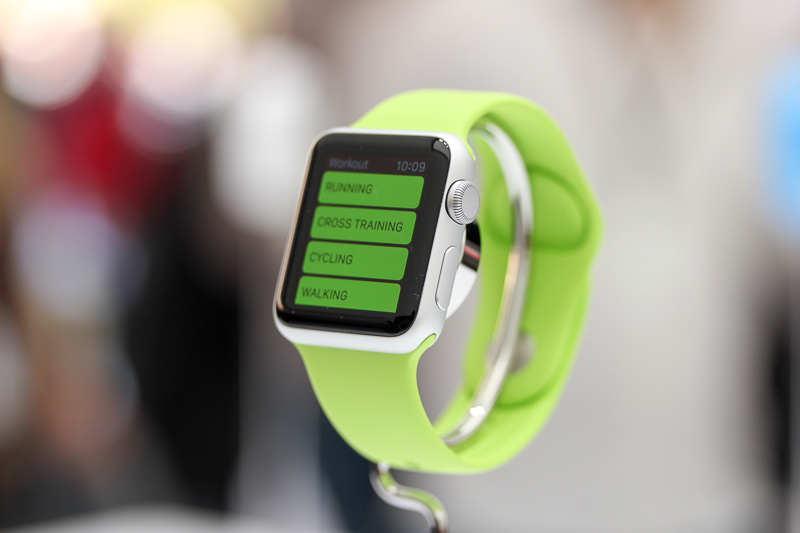 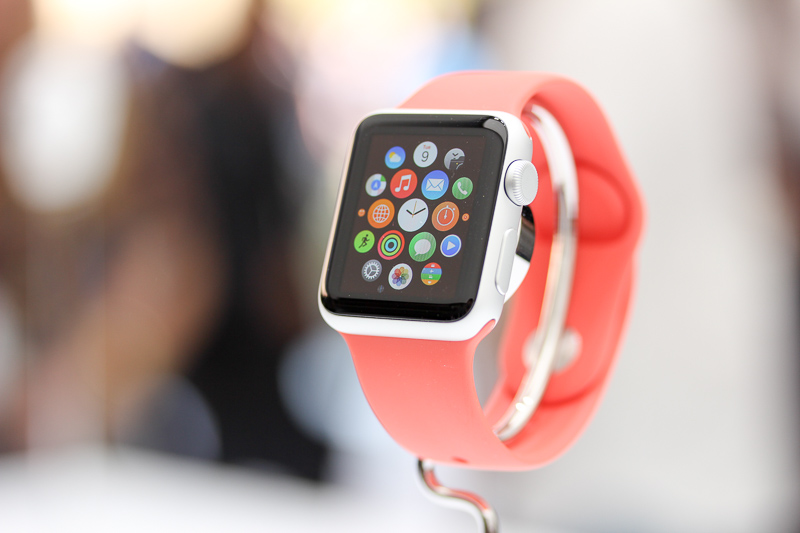 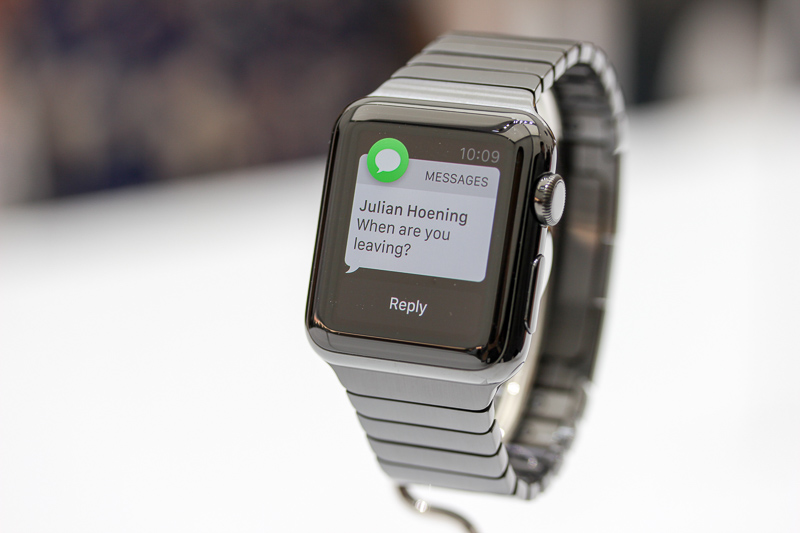 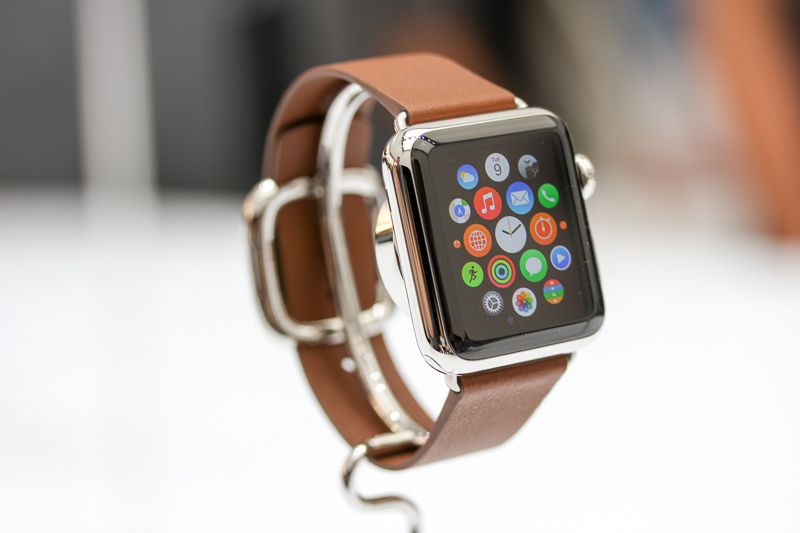