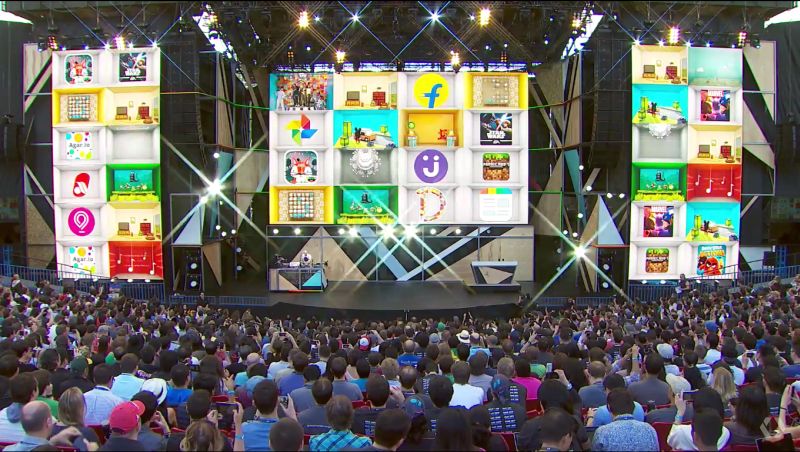 Every year, Google announces its latest achievements, products and projects during the Google I/O conference, and this year, Google I/O 2016 is now in full swing, with a keynote that was live streamed earlier this morning. If you missed it, you can view the recording here, or read about some of the highlights from the event in this article. 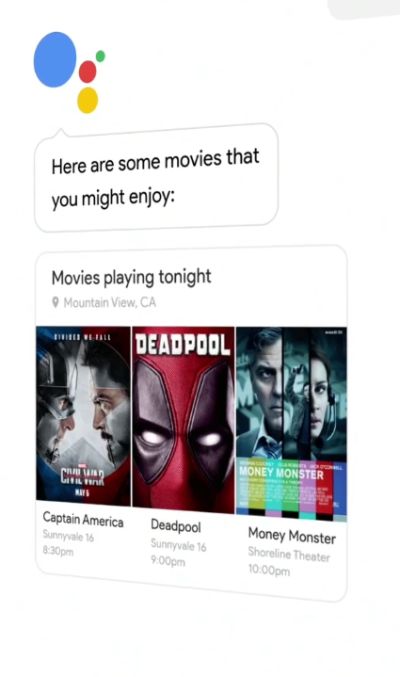 Google has introduced the Google Assistant, which is essentially the interface you use on your mobile device to check the weather, search for information on the Internet, and much more. The Google Assistant can be interfaced with in several ways, two of which are new – Google Allo and Google Home.

Google Home is a speaker system that allows you to enjoy music and entertainment more easily, manage everyday tasks and use the ‘Ask Google’ feature. 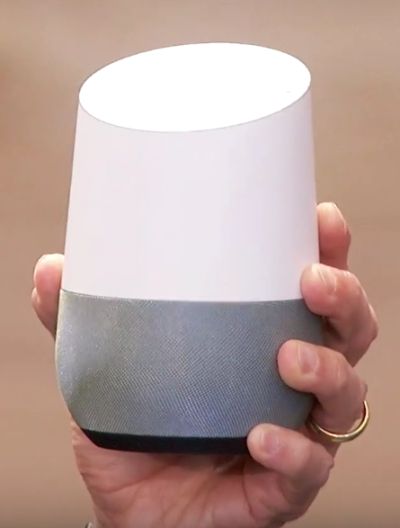 As for Google Allo, it’s a new messenger app that has the Google Assistant integrated within it. This app has some pretty cool features, such as WhisperShout, which allows you to choose the size of the font by holding down the Send button – smaller fonts represent whispers, while bigger fonts represent shouting. Apart from that, it’s also smart, as it can recognize the content of photos being sent, and gives you auto-reply suggestions. 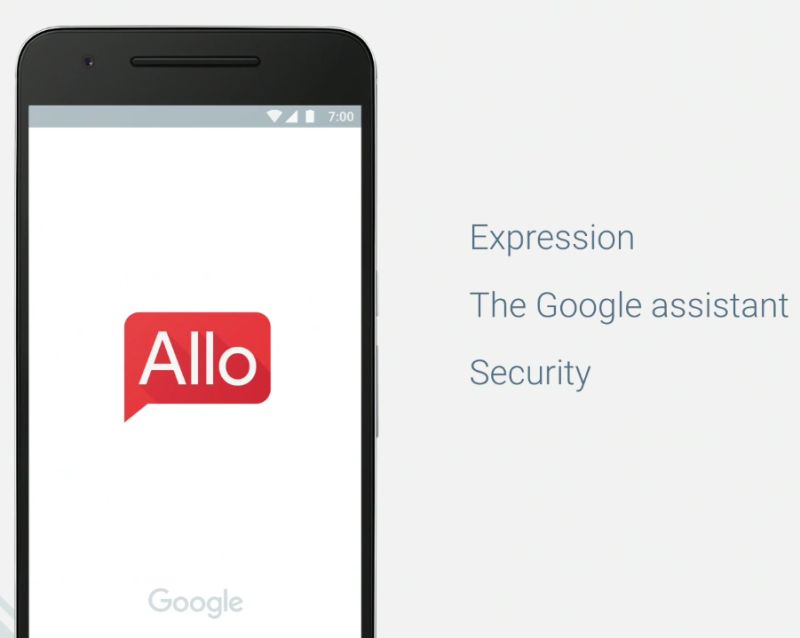 Because Allo can recognize content, it will make conversations go much easier. During the demo, Allo allowed two friends to easily book a dinner for two at a restaurant after recognizing that one of the individuals likes pasta. 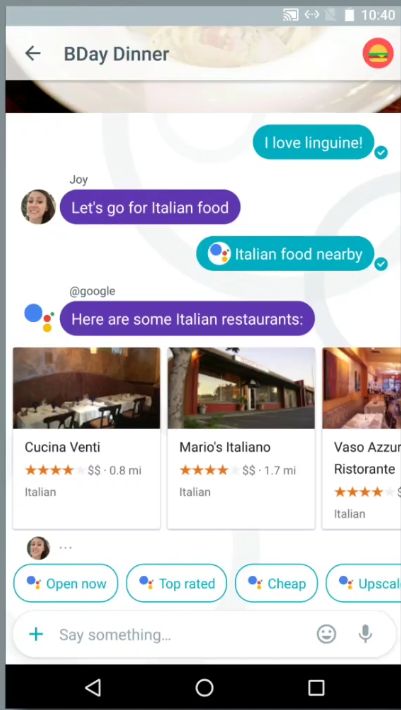 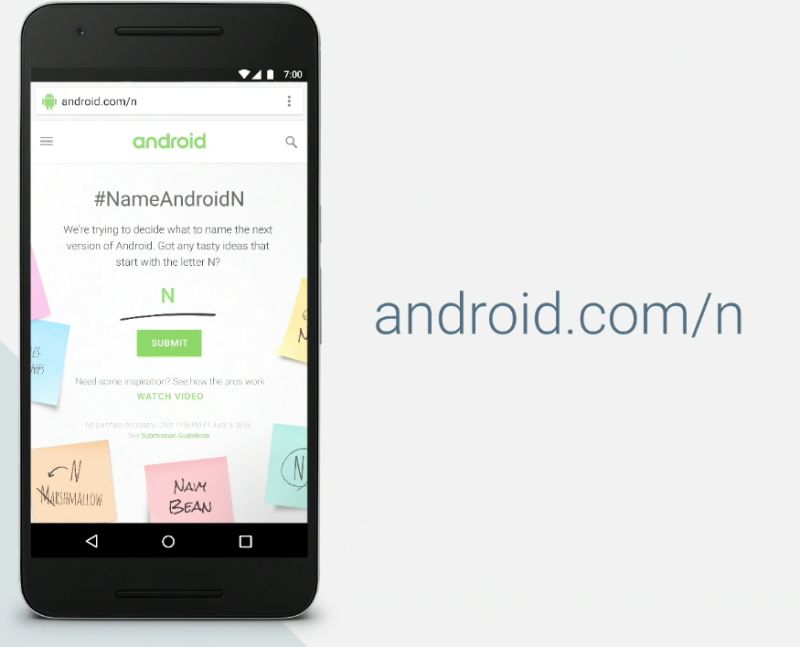 We already know that Android N offers split-screen multitasking among other things. Today, Google showed new features on Android N, such as more control over the notification size from different apps, in addition to a picture-in-picture mode.

The name of the OS is still undetermined, though the company is asking the community to name it. You can join in by clicking here. 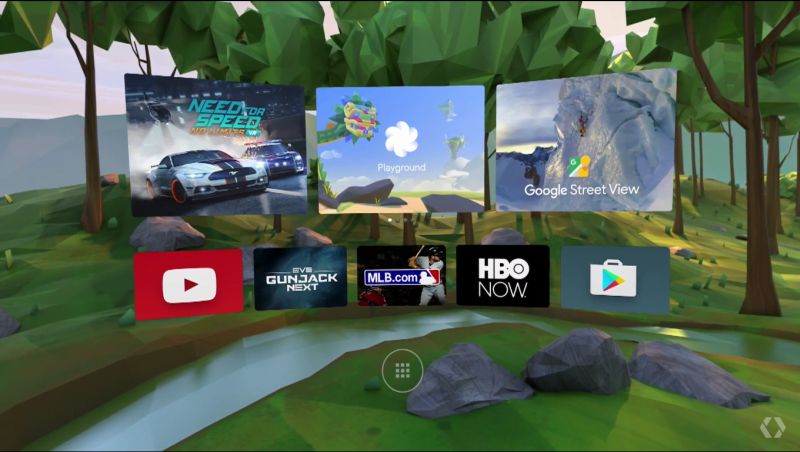 Daydream is Google’s platform for VR using your smartphone alongside a VR viewer and controller. This platform offers specifications that developers and manufacturers can follow to ensure that their devices and apps provide truly immersive VR content for smartphone users. 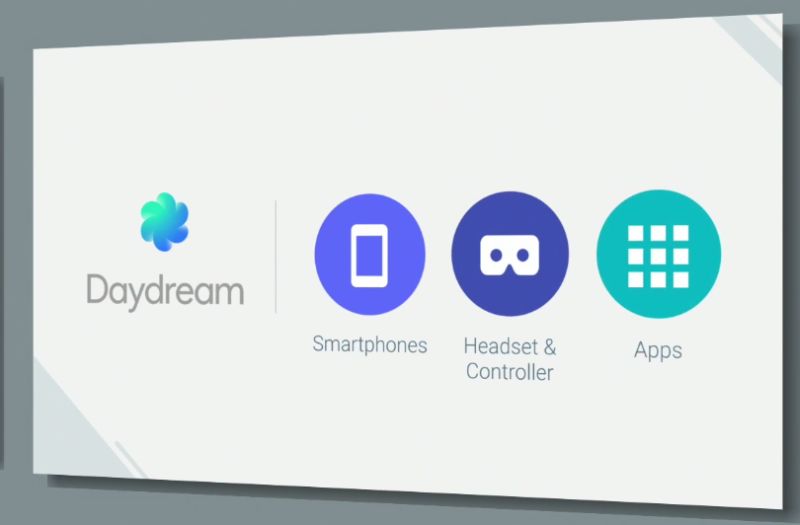 All the VR content will be compiled into something called the Daydream Home, where content suppliers such as HBO NOW and IMAX are bringing VR movies. Video game developers like Ubisoft and EA are also onboard.

As part of its efforts to push VR content, Google also announced Google Play Movies, which offers HD DRM video support. Apart from that, StreetView and Google Photos will also support VR. YouTube will also allow you to be “able to watch standard videos, but in a very different way. We think people are going to love it.”, said Clay Bavor, VP of VR for Google. 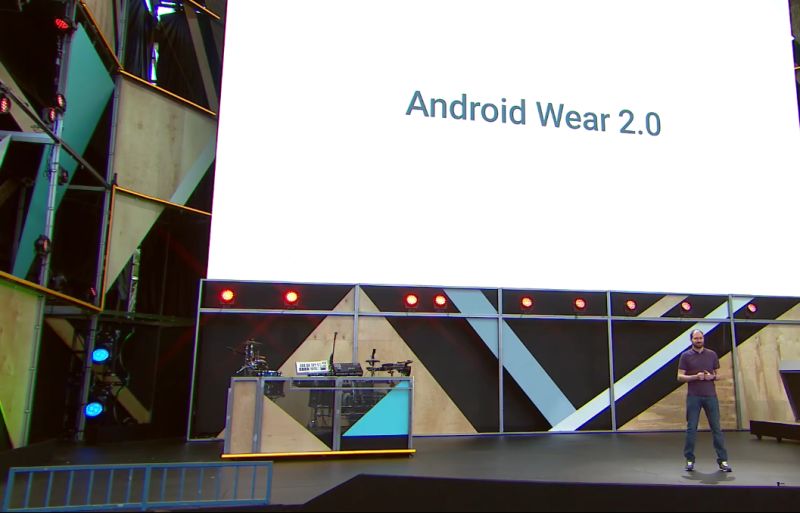 With Android Wear 2.0, you can now choose any watchface, and customize it to display information from other apps. This lets you see information that you want to see. Apart from that, there are also other optimizations, but the perhaps the most exciting announcement was that devices running Android Wear 2.0 support standalone apps, so you won’t have to rely on a smartphone for functionality. 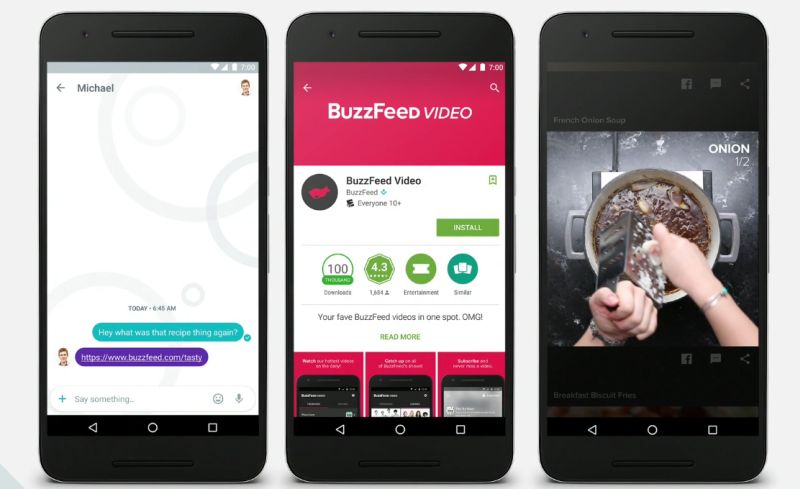 Currently, you’d have to exit a chat app to view content, if you don’t yet have the app, but with Android Instant Apps, you can immediately view content from a link, even if you don’t have that app installed. This is done by showing you only the content you want to see, and not the whole app.

In case you want to see the whole keynote, we've embedded it below: