Playing host to AMD's Fusion world tour was Singapore's Shangri-La hotel, where AMD executives and its OEM partners set about impressing the Asia Pacific media about the industry-changing impact of its new Fusion APU. It was also a great opportunity for us to check out some of the new, upcoming Fusion powered devices coming your way, from notebooks to nettops and even barebones systems. 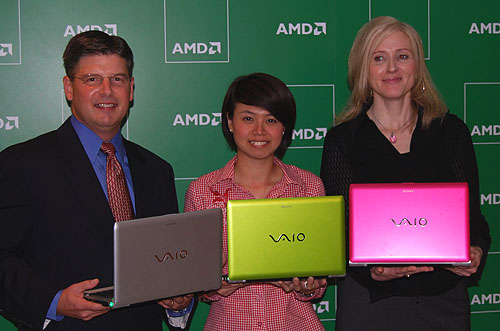 Since we already covered the Fusion APU architecture in some detail here and also tested some of the mini-ITX Fusion motherboards, we aren't going to repeat ourselves. To sum up what AMD Fusion is all about: it's a new class of processors, dubbed Accelerated Processing Units (APUs) that combine a dual-core x86 processor, a DirectX 11-capable, entry-level discrete graphics engine and dedicated hardware for HD video playback. All on a single die design.

Currently, there are two series available, the E-Series (Zacate) which has a higher 18W TDP and the C-Series (Ontario), which has a 9W TDP. There are both single and dual-core variants, for a total of four APU models. As you can tell from its relatively low TDP, these APUs are targeted at the mobile space and other low-power devices and form the Brazos platform. The mainstream variants, the 32nm A-Series APUs, also known as Llano, will have more cores and better discrete-class graphics onboard. They will be launched in Q1 2011, with products appearing in the middle of the year.

Saving its best for the last, AMD also had a surprise for the media, teasing us with its upcoming dual-GPU Radeon HD 6990. This monster of a graphics card is expected to succeed AMD's Radeon HD 5970 at the top of the GPU hierarchy. 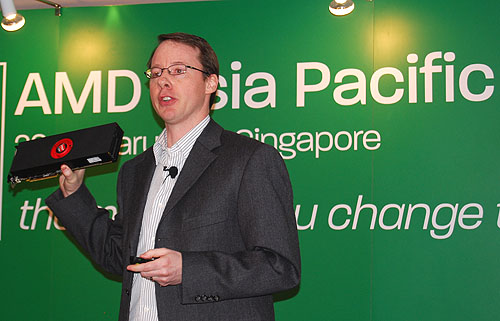 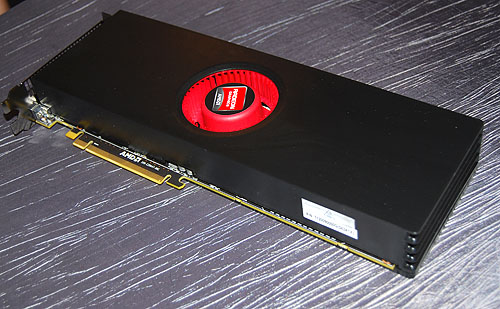 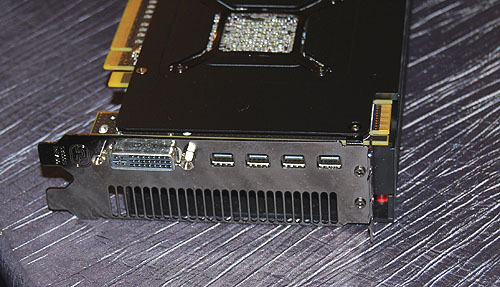 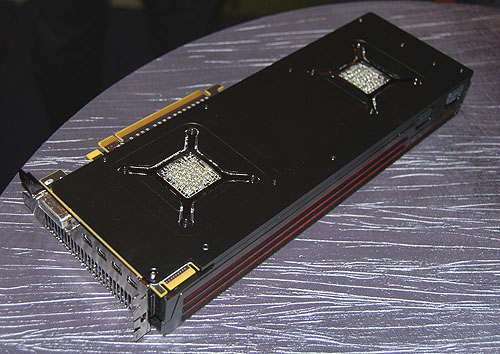 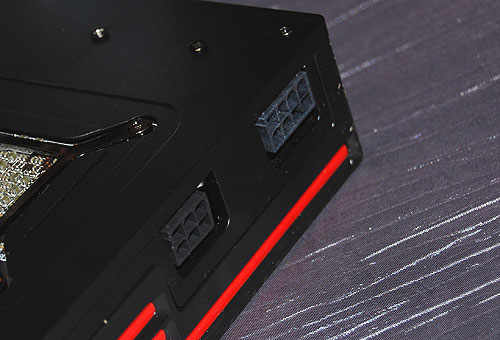 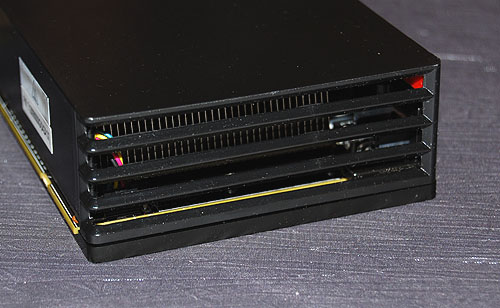 With the cool teaser out of the way, we'll shift focus back on some of the more interesting Fusion products showcased at the show and what you can expect to see quite soon:- 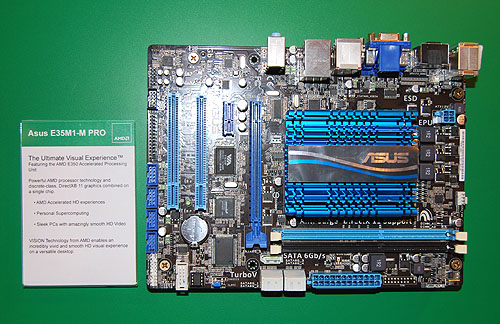 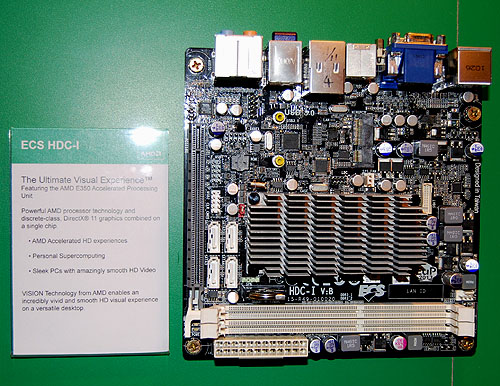 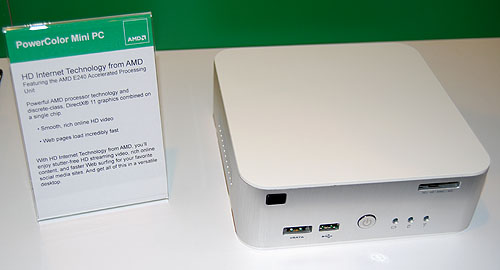 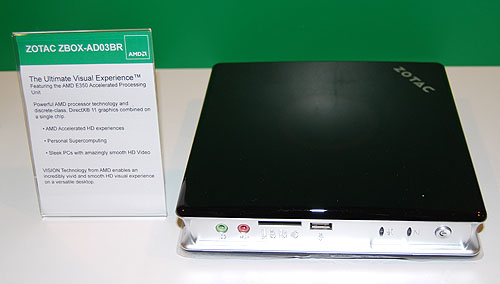 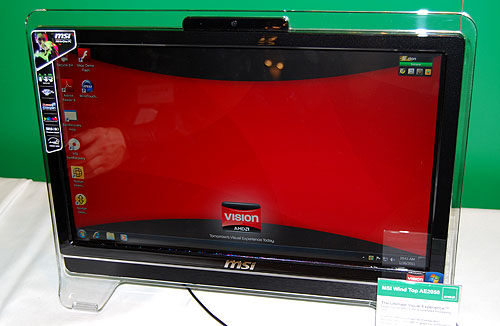 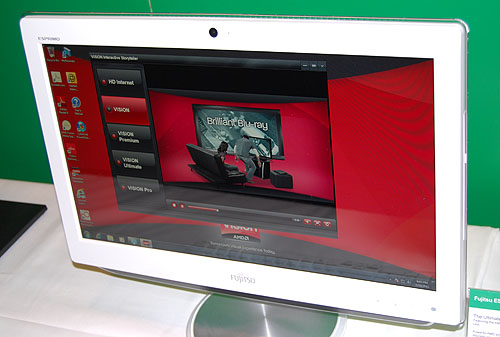 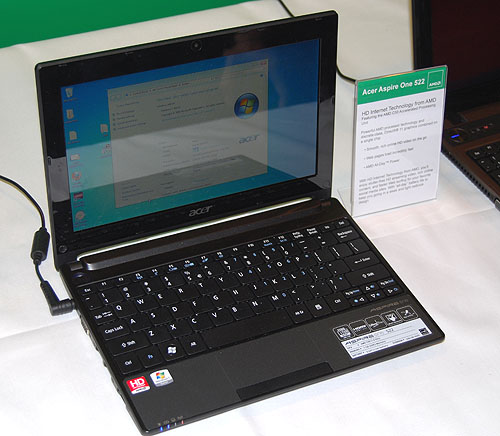 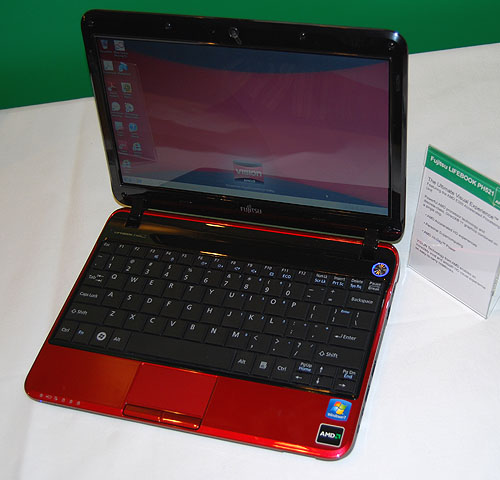 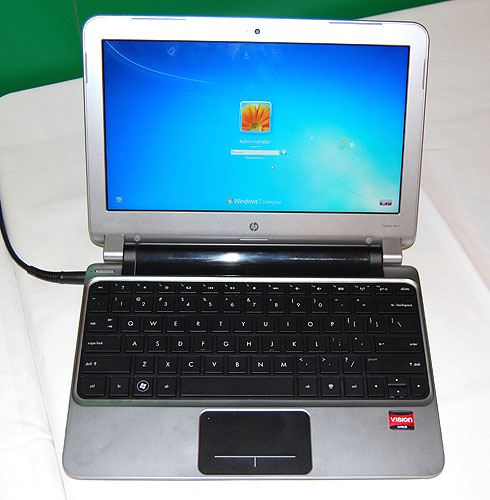 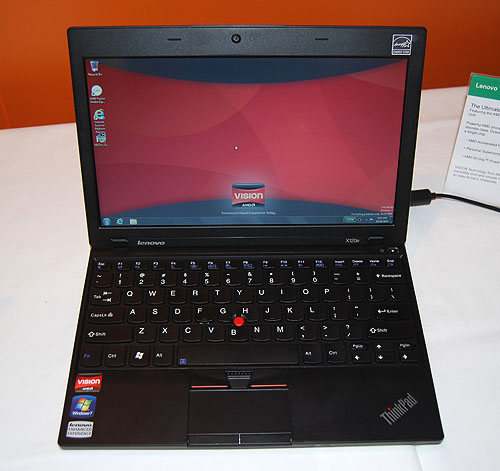 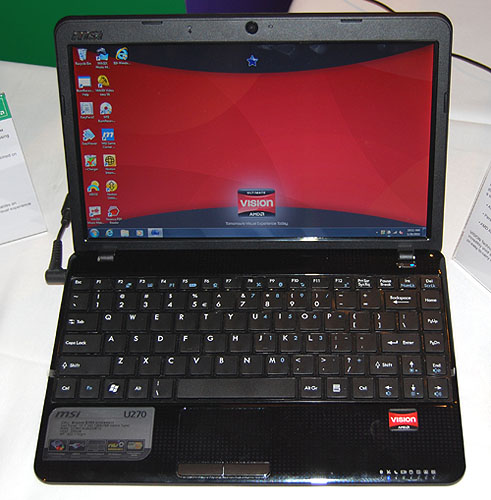 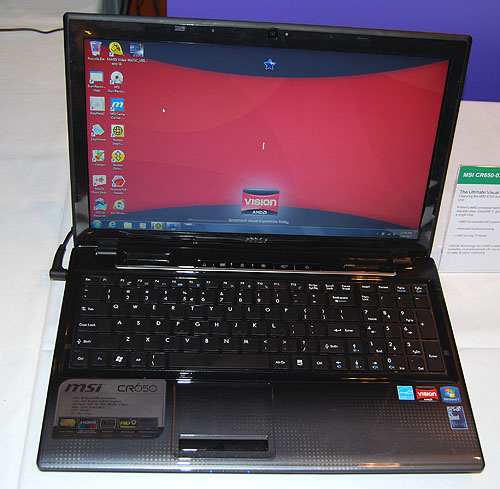 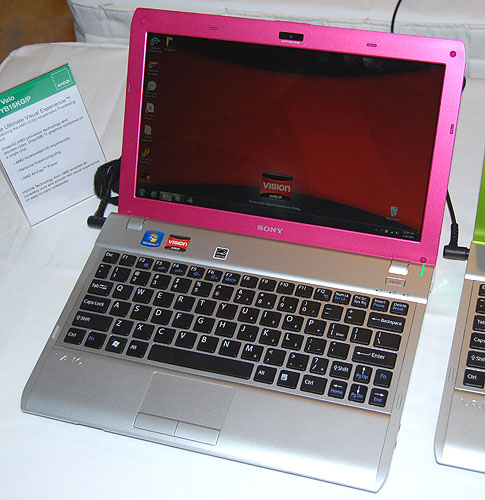 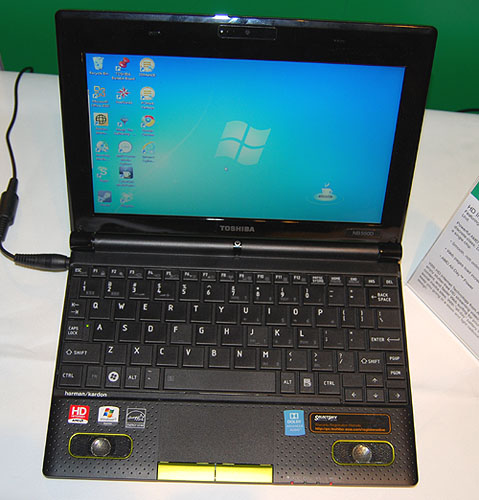 Given the number of new models shown here (and some not), AMD's Fusion APUs appear to be off to a good start. With any luck, we'll have a chance to test some of these notebooks, many of which will be available in retail in February. Will their battery life match AMD's claims of up to 10 hours (under certain conditions)? We are keeping our fingers crossed.