Remember Motorola’s Webtop? It was a feature that allowed select Motorola Android smartphones to mimic a full desktop experience (with keyboard and mouse/touchpad input) through a docking station. On paper, it was a very sound concept, but Motorola’s execution then was clunky and use experience sluggish due to hardware and software limitations. Webtop was killed off rather quickly after Google acquired Motorola. 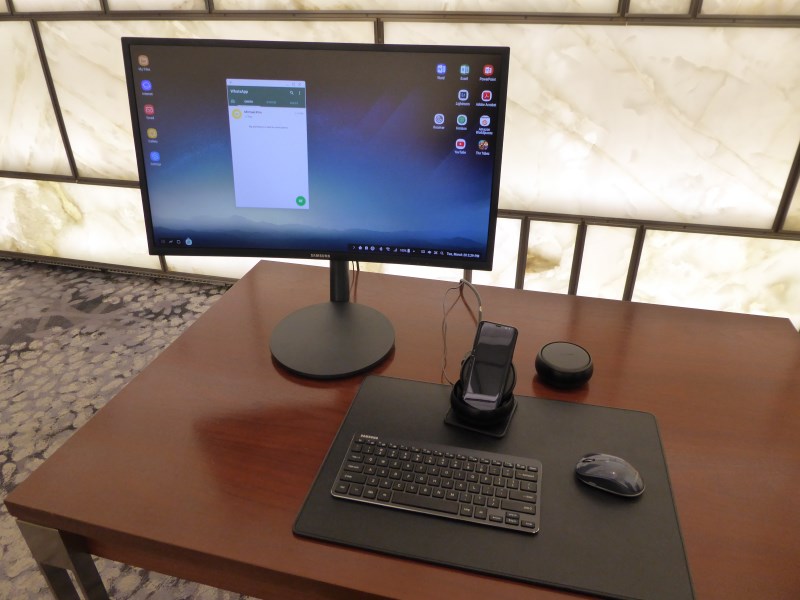 With the launch of the Galaxy S8 and S8+ devices, Samsung has taken upon themselves to revive the Android desktop concept with Samsung DeX. Similar to Motorola’s implementation of old, Samsung’s DeX is a docking station for the S8 and S8+. It has an HDMI output to a monitor and USB 2.0 inputs for keyboard and mouse support. It should be pointed out that Samsung has moved onto USB Type-C for this new wave of devices, ensuring that only the S8 and S8+ can be docked with the DeX at the moment. 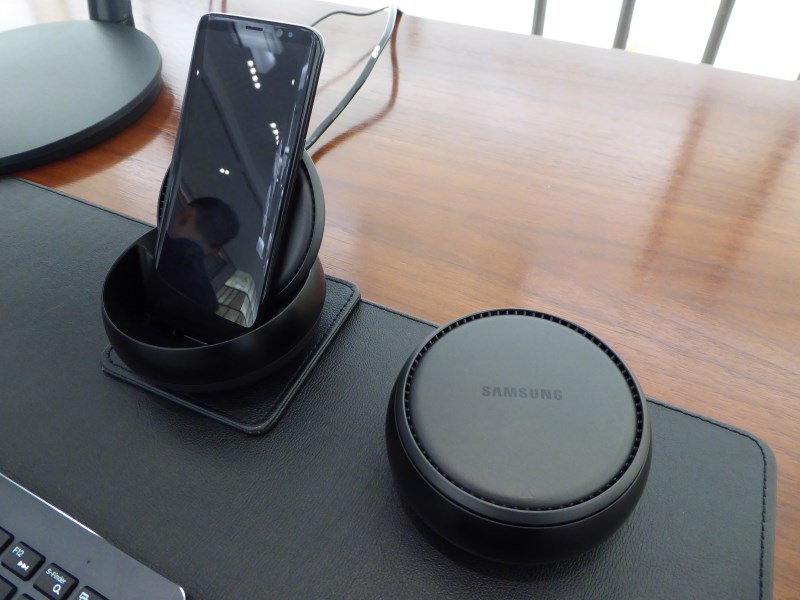 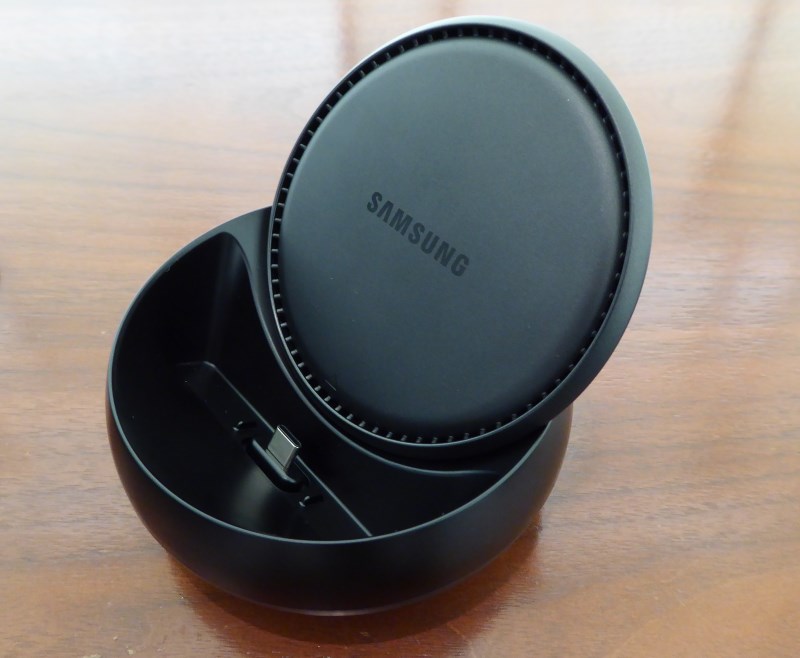 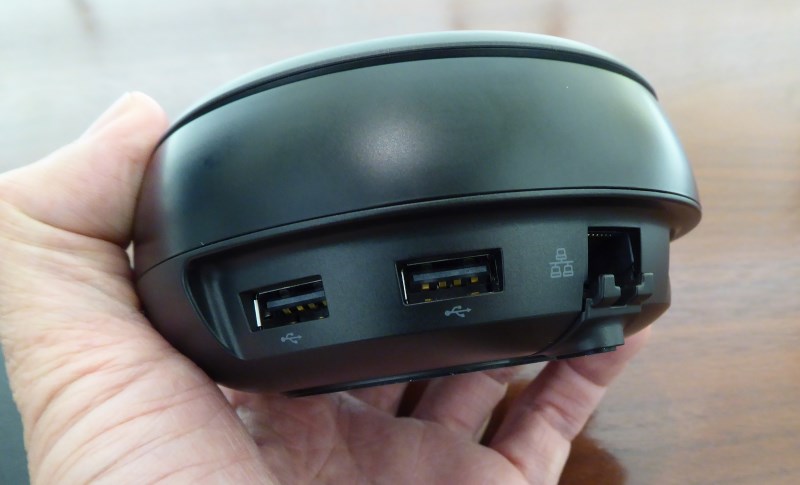 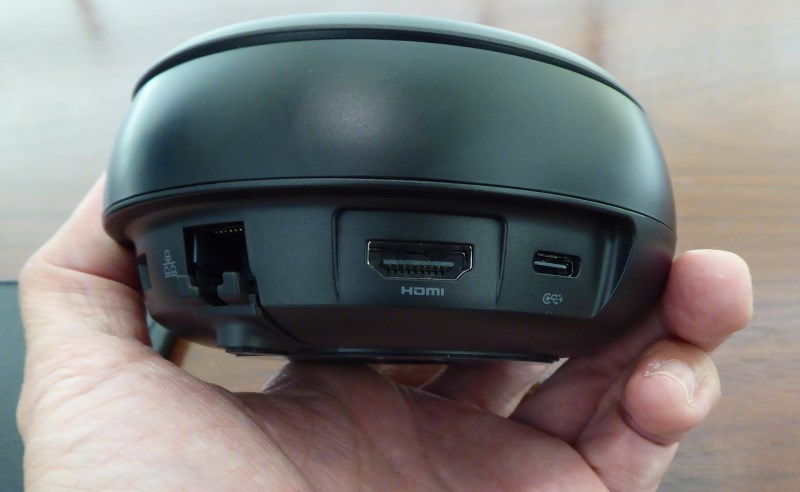 When docked, DeX features a customized Android desktop UI. You will be able to run any Android app on DeX just like you do from your smartphone, and be able to take calls. What DeX offers is a better multitasking environment and a bigger screen.

Samsung is also working with app partners, such as Microsoft and Adobe, to provide DeX-compatible apps. These apps will offer expanded functionality in a DeX environment, such as being able to resize their windows and accept native input from keyboard and mice—such as a right click—just like a Windows desktop app.

During the demo, we were shown that DeX can even access Windows virtual desktops through Citrix or VMWare solutions.

The success of DeX may very well come down to how much people actually want to replace their multi-device environment (smartphone, tablet, notebook, PC) with a singular Android desktop. But one thing’s for sure, DeX is proving that mobile processors are finally powerful enough to break free of the smartphone form factor as we now know it. Availability of Samsung DeX is slated to be in Q2 2017.