First looks: Nikon's D500 is a mighty APS-C flagship, the D5 is built for speed

A sneak preview of the Nikon D5

A sneak preview of the Nikon D5

Today’s launch catered more towards the D500, but limited units of the D5 were also on display for visitors to touch and try the new body. 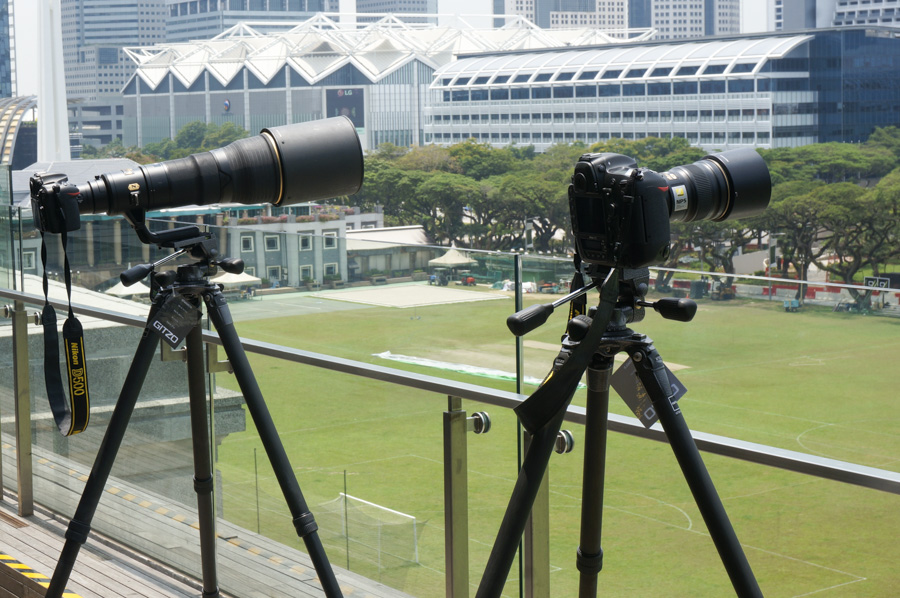 The D5 boasts a brand new 20.8MP FX CMOS sensor and Nikon’s EXPEED 5 processor. As mentioned earlier, it has a new AF system that has a whopping 153 AF points, 99 of which are cross-types for better accuracy. These seem to be further spread out, so it should be easier for you to get your AF point right where you want it. 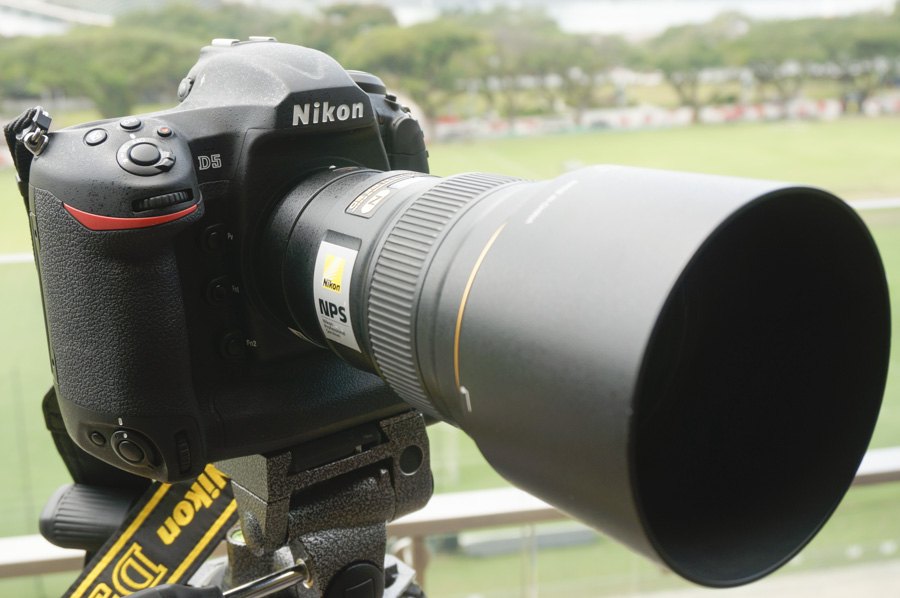 As you can see, all the ports remain on the left of the body. The D5 also features updated AF algorithms and does up to 12fps with AF and 14fps with the mirror locked up. Thanks in part to the new 180k-pixel RGB metering sensor, which is twice the resolution of the 91k-pixel sensor found in the D4! 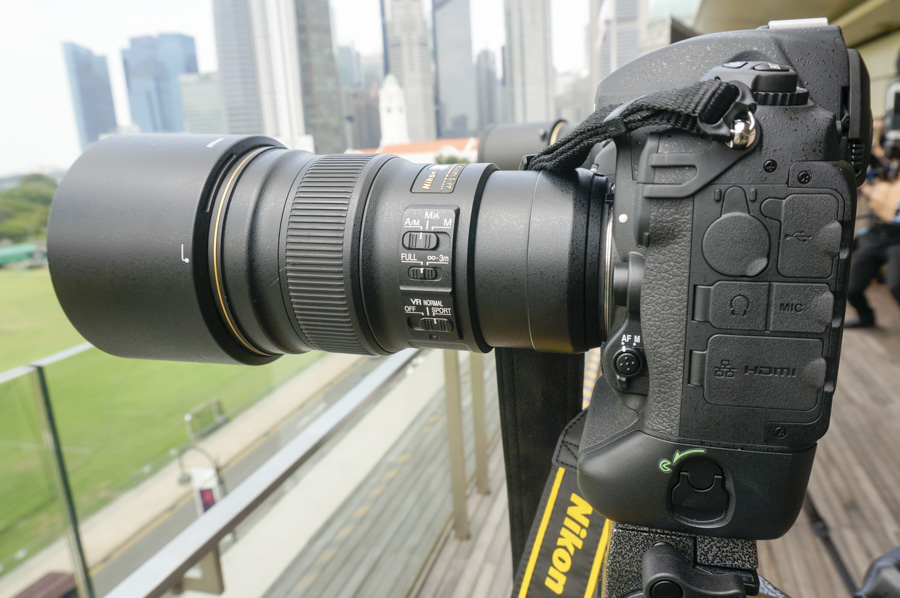 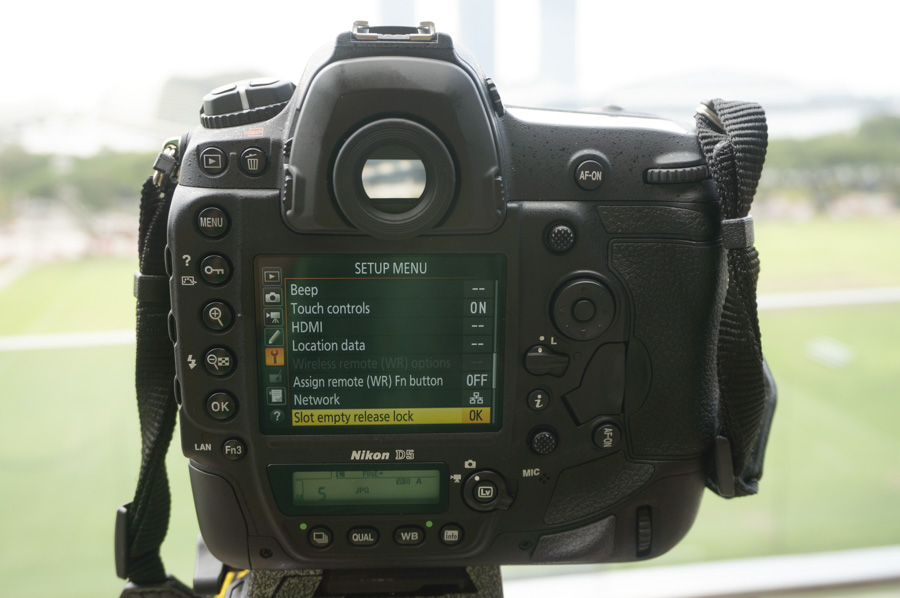 Dual card slots will be featured, but instead of having one of each type as per the D500, the D5 will come in two versions. One that has dual XQD slots, and one with two CF slots, so you can choose which format you prefer. 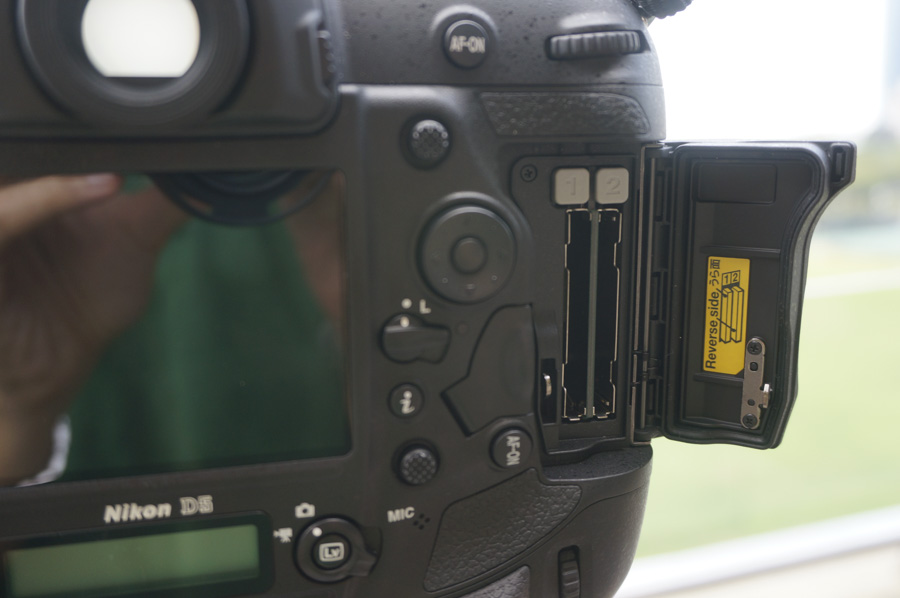 Here are some quick shots from the Nikon D5, with their respective 100 percent crops:- 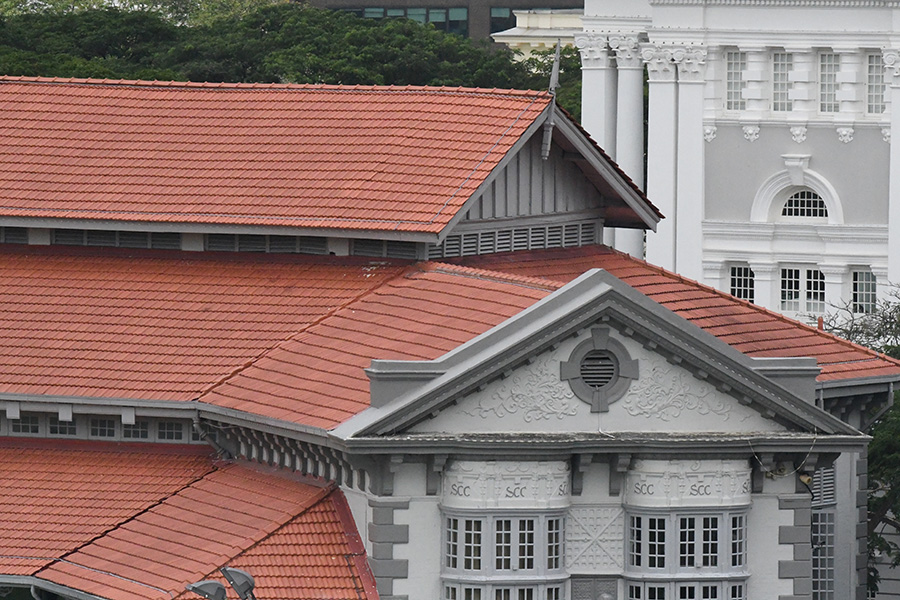 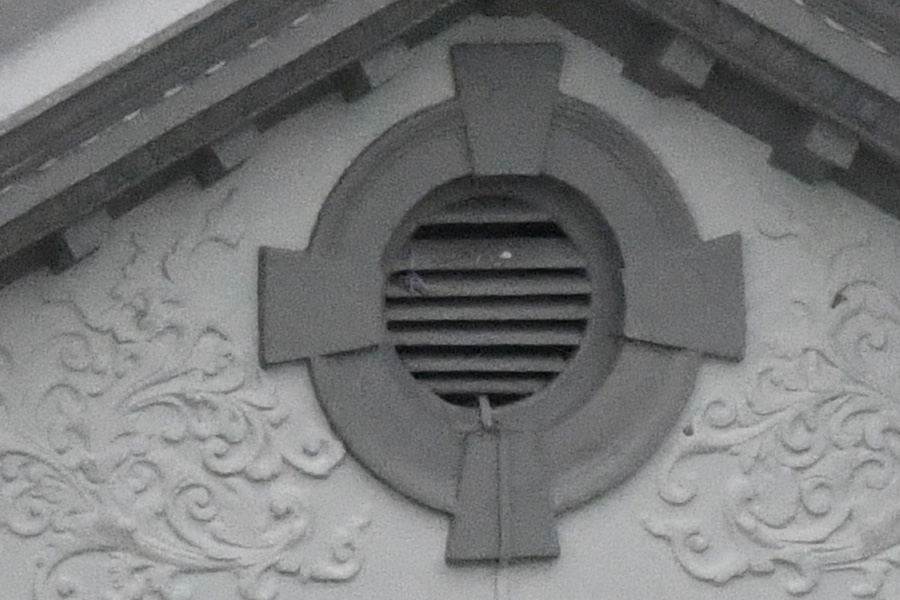 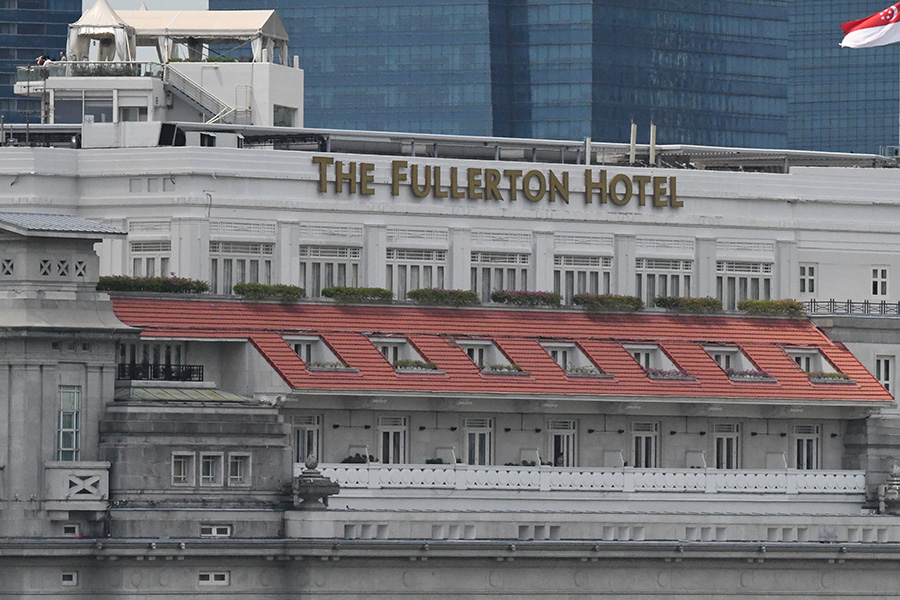 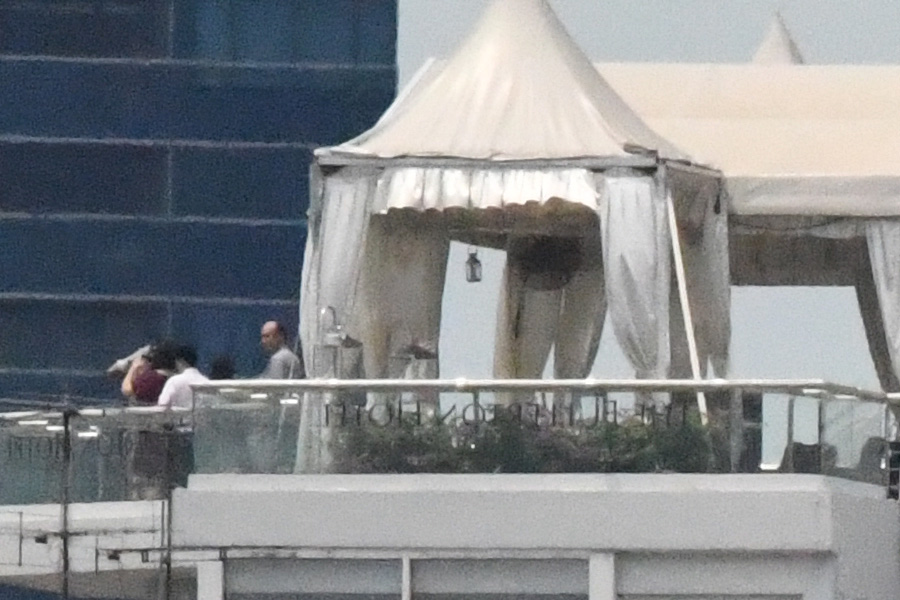 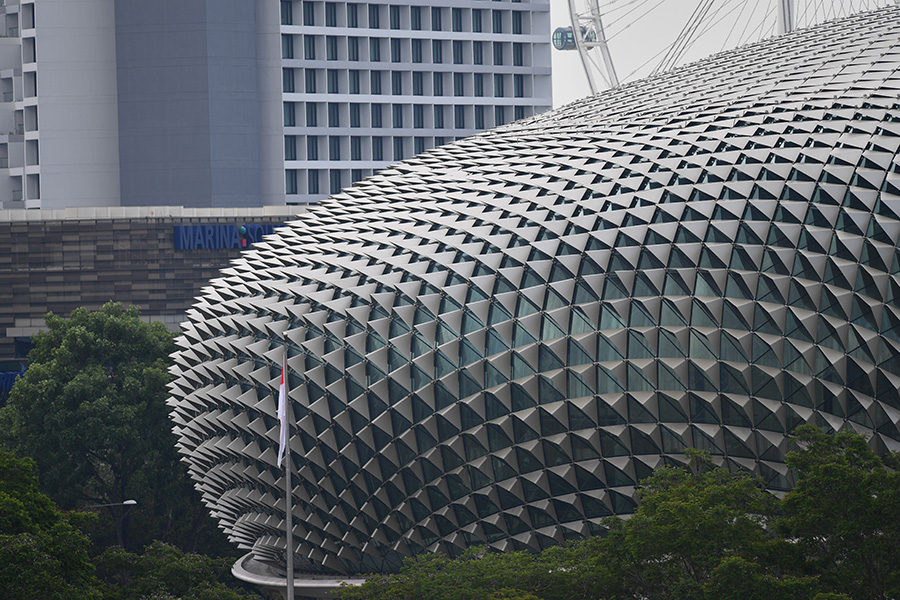 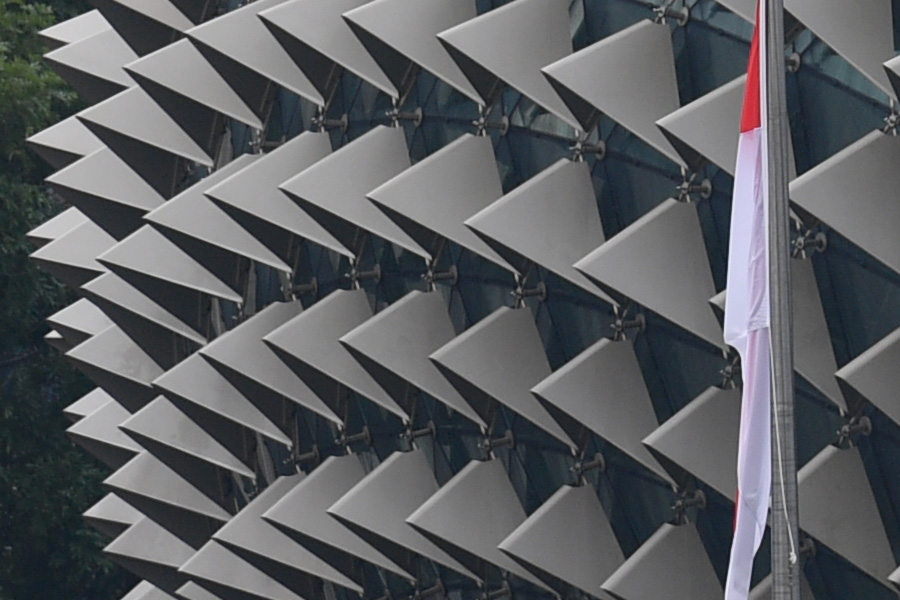 As you can see, the D5 certainly seems capable of offering plenty of detail, and with great high ISO performance to boot. With a high continuous burst mode of 12fps and a 200-shot frame buffer, this certainly seems like a great camera for professional sports photographers.

The Nikon D5 is retailing at RM27,888. Unfortunately, the official local pricing for the D500 remains unannounced.