This article originally appeared in the November 2016 issue of HWM Malaysia. 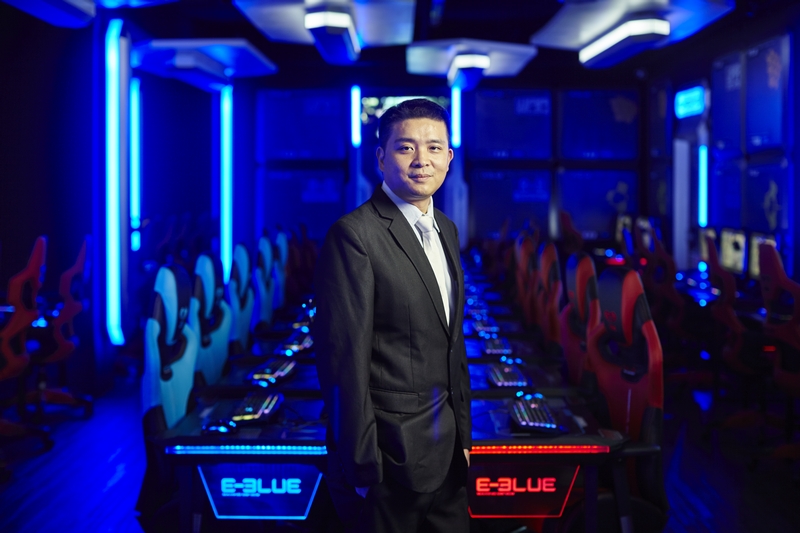 What differentiates E-BLUE eSports stadium from other internet cafés?

Unlike typical internet cafes, we at E-BLUE are ambitious at creating a groundbreaking gaming environment for gamers where they can play, train, participate in tournaments, and perform at their best.

Not only is our stadium environment advanced, futuristic, and cozy, we also have a comprehensive range of advanced gaming peripherals (including chairs, desks, mechanical keyboards, mice, and headsets) to cater to gamers.

How did the partnership with Marvel came about?

We are very honored to be working with Marvel and getting the license for The Avengers in 2013. Since then, we have launched a series of Avengers-themed PC and gaming peripherals that managed to break our sales record, especially for the Iron Man and Captain America series, which have been extraordinarily well-received by the market.

We highly value our partnership with Marvel – so much so that we’ve even formed a special development team to create Avengers products, and assembled a group of CG specialists to produce a special promotional video for the Iron Man mouse.

The Avengers series have remarkably strengthened the branding of E-BLUE internationally, and helped facilitate our expansion in new geographical markets. It’s our pleasure to continue working with Marvel, and we look forward to launch more ‘Marvel-ous’ products to delight our fans. 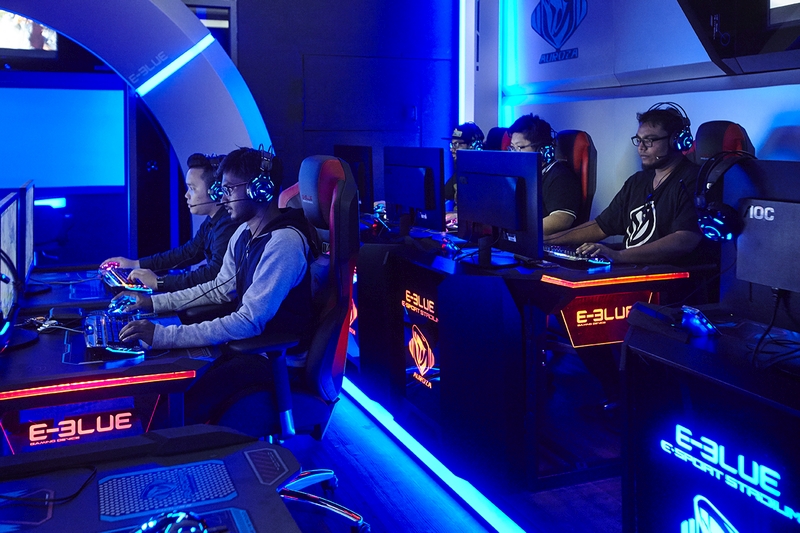 Will the E-BLUE eSports stadium be playing host to any major eSports tournaments in the near future?

Yes, of course. Hosting eSports tournaments is our ultimate goal. We are already hosting small scale 5 vs. 5 Dota 2 tournaments called ‘brawls’, but we are looking ahead to host regional and international tournaments across different cities and countries.

We are confident in being able to do so because we have an established stadium network and gamer base worldwide. We believe that we can get everyone connected, and provide them with a platform where they can combat one another alongside professional teams overseas. We definitely have the competitive advantage to host large-scale events.

What are your thoughts on the Malaysian eSports scene? Is there anything that can be improved on?

eSports in Malaysia has been growing rapidly and upward over the past few years, with local eSports players achieving accolades on the international stage, and with tournaments getting bigger each year.

But nonetheless, it’s still at its early stages, compared to countries like Korea or China. The local eSports scene lacks an overall structure to maximize the economic value of the eSports industry, and also the ability to showcase the talent of local gamers to the world.

Right now, being an eSports player is still challenging, as players don't have the right platform to gauge where they are being valued. We at E-BLUE are looking forward to fill this gap. We don’t want players to stay stagnant – we want them to be well equipped to compete on the global stage.

A professional nurturing platform is very crucial to push the local eSports movement and cultivate a new generation of eSports stars. The Malaysian government or local educational institutions should establish an academy to provide aspiring and budding eSports gamers the professional training, coaching, and technique advancement skills that they need to progress in the eSports scene. 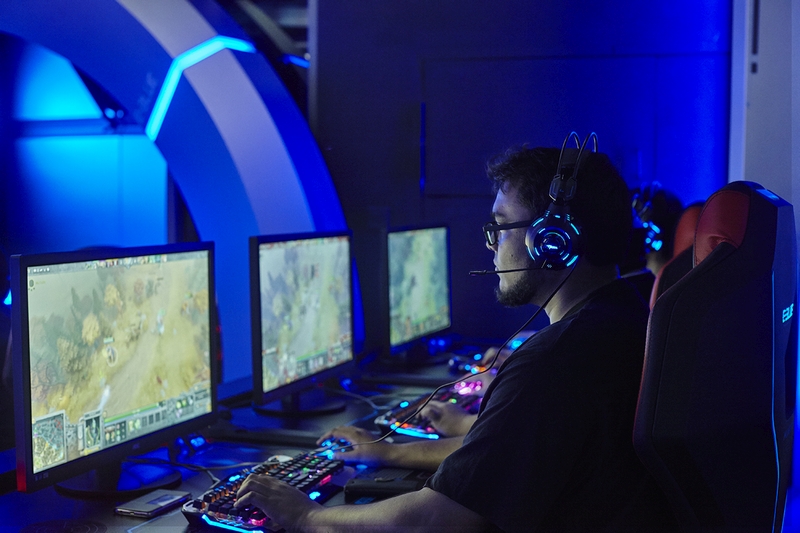