Japan’s annual Camera & Photo Imaging Show or CP+ as it's more commonly known, has been held in February the past few years. Now in its fourth year, the event launched slightly earlier this year, with the show starting on the last day of January. With major releases announced at the Consumer Electronics Show (CES) 2013, which is usually held in the first week of January, it seems CP+ is trying hard to draw attention away from CES.

While CP+ has always been smaller than shows like CES or Photokina, with it being the only camera and imaging trade show in the first half of the year, CP+ could really shine if the major Japanese camera and imaging companies decide to launch their new products there. Unfortunately, CES still draws a larger international crowd while CP+ seems more like a trade show for the domestic crowd, with talks and presentations being conducted in Japanese. Perhaps this is what alienates would-be attendees and our guess is if the exhibitors hire more floor staff that are fluent in English, this would help to boost the number of attendees.

Regardless, CP+ has always been a pleasure to visit, with that quaint Japanese charm as well as the courteous Japanese exhibitors who always manage to make us feel more than welcome. In this article, we roundup some of the most important exhibits at each of the major camera booths. Since we've already published a fairly detailed news piece on most the reported aspects below, we'll keep the product introductions short while providing relevant links for the details.

With Nikon’s full-frame digital SLRs, the D800 and D4, launched last year, we were expecting some additions to Nikon’s DX line. However, it appears Nikon has other plans up its sleeves. This year’s CP+ sees Nikon releasing a slew of COOLPIX compact cameras and two FX lenses, with one lens being the monstrous AF-S Nikkor 800mm f/5.6E FL ED VR lens. While the lens certainly looks intimidating, there was no lack of attendees lining up to give it a try. 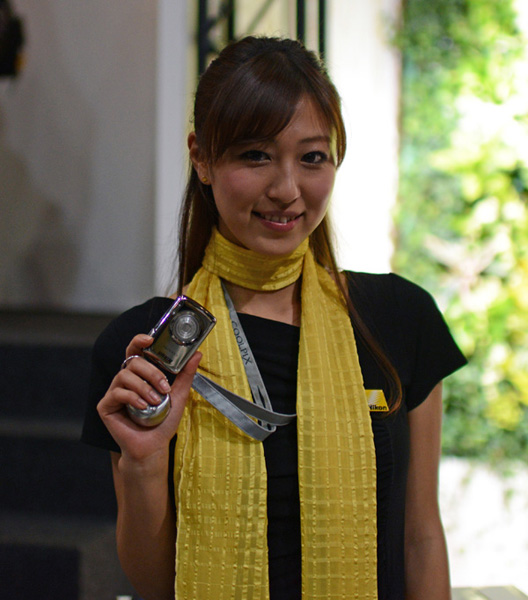 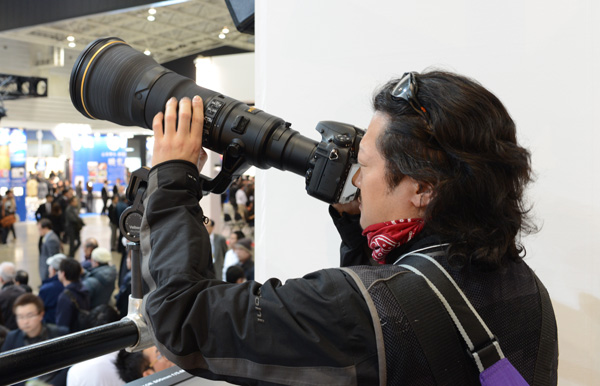 There weren’t any major announcements or releases from Canon at this year’s CP+, but that didn’t stop the crowd from filling up Canon’s booth. While not a technically-impressive camera, the Canon PowerShot N still managed to pique our interest despite seeing it for the second time. Aimed at users who demand easy wireless transfer of images and videos, the PowerShot N somehow looks more at home with the Japanese crowd at CP+ compared to the first time we saw it at CES. 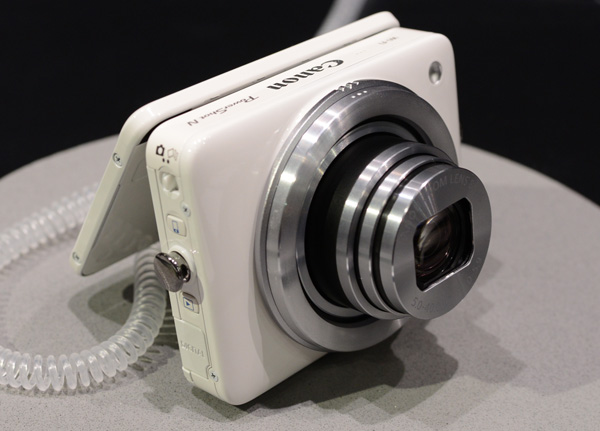 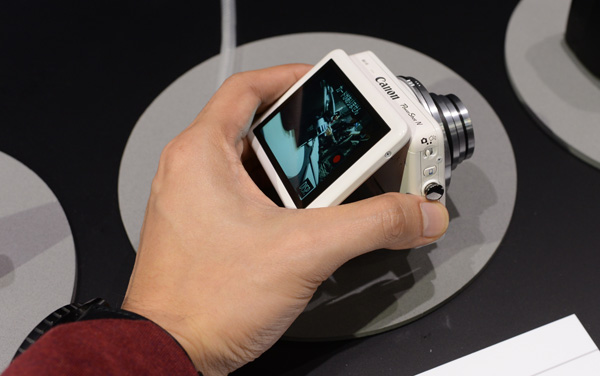 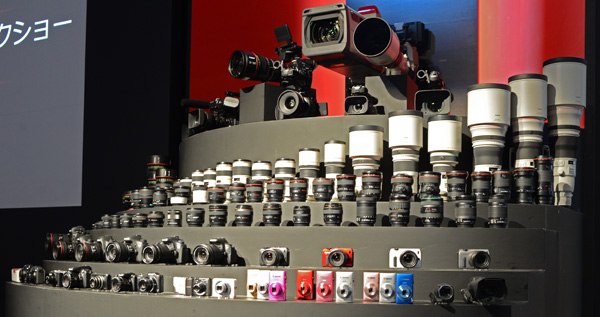 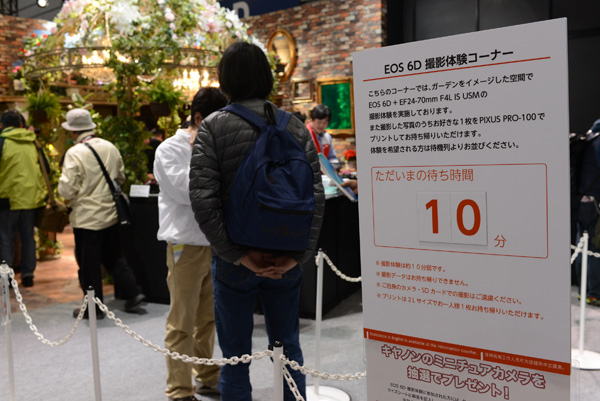 FUJIFILM never fails to draw a crowd with its rangefinder-inspired cameras, and this year is no exception. This time the crowd was for FUJIFILM’s two new releases, the X100S and X20, which are successor models to the X100 and X10 respectively. Tempted by these two cameras, we joined the line to have a go at them as well. 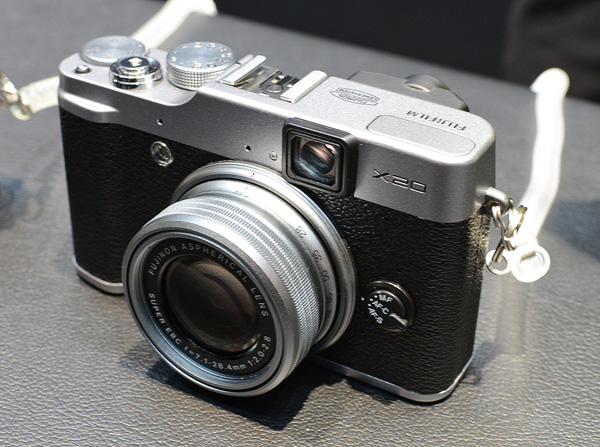 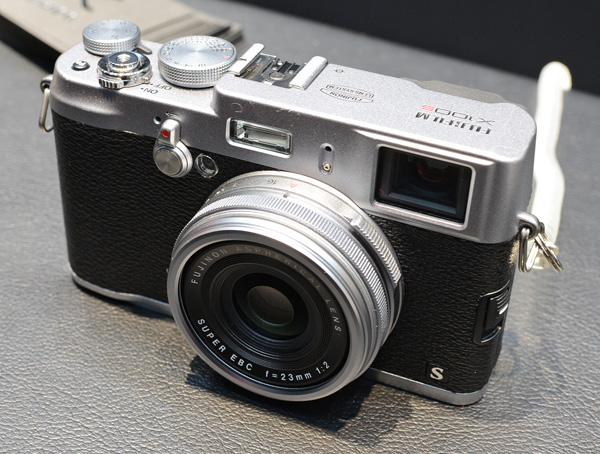