Shortly after the web exploded with a trio of announcements from NVIDIA, CEO Jen-Hsun Huang hosted a roundtable early this morning - also one day ahead of COMPUTEX Taipei 2015 - to showcase the GeForce GTX 980 Ti (reviewed here), G-SYNC-capable gaming notebooks, Drive PX, and the recently-released SHIELD Android TV. 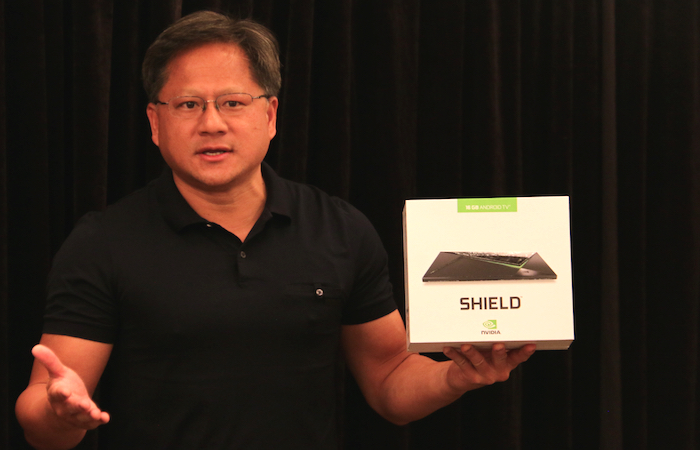 The SHIELD Android TV arrives at a time when cord-cutting is on the rise, where more and more tech-savvy individuals are moving from monthly cable subscriptions in favor of Internet streaming services like Netflix, Hulu, Amazon Instant Video. Even HBO got in on the action with its HBO Now streaming initiative. 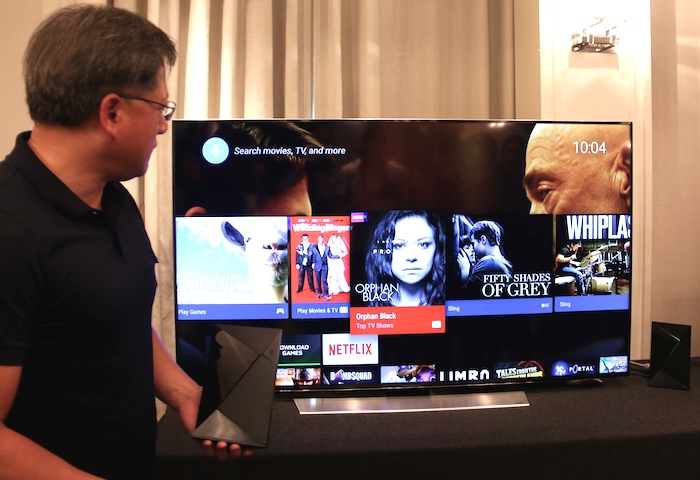 NVIDIA sees Android as a computing platform, one that it believes will become a major gaming platform, due to the many ecosystem that are built around the "open" platform. This all started with the SHIELD Portable, the Tegra 4-powered handheld gaming console, and the SHIELD Tablet, which sports a Tegra K1 SoC and a redesigned controller. Both devices run Android games, as well as PC games either via NVIDIA's GameStream or GRID technology. 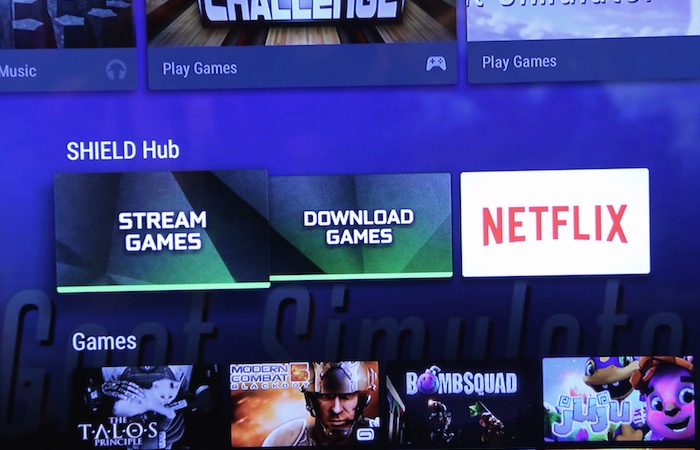 Jen-Hsun views the SHIELD Android TV as the future of television, and it's easy to see why. Powered by the latest Tegra X1 SoC, the sleek-looking set-top box is capable of 4K video playback (e.g. Netflix and YouTube), fast and snappy UI, Android TV's voice search (using the bundled SHIELD controller or optional SHIELD remote), and gaming, of course. 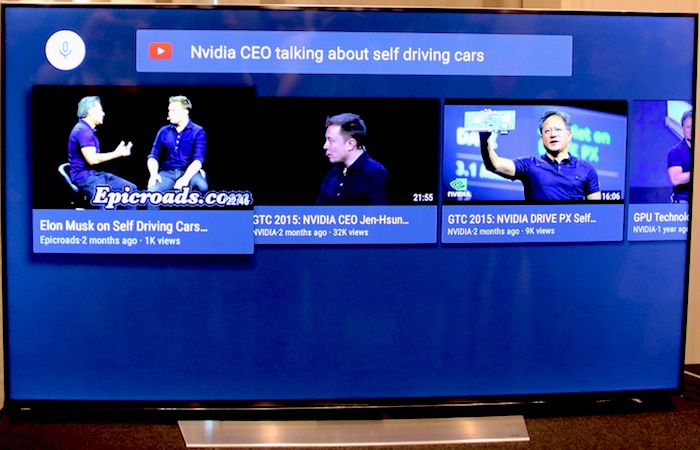 From the home screen, players can access the SHIELD Hub to stream PC games like the Batman: Arkham series with NVIDIA's GRID service, or download Android titles like The Talos Principle, Hotline Miami, and Valiant Hearts: The Great War, as featured on Google Play. Below is a quick playthrough of The Talos Principle to give you an idea of how it runs on the SHIELD Android TV:

The NVIDIA SHIELD Android TV retails for US$199.99 (16GB base model) and US$299.99 (500GB pro model). Both includes a US$30 Google Play Credit, while the latter adds on a complimentary copy of Borderlands: The Pre-Sequel! and three months of unlimited Google Play Music.

Jen-Hsun also took the opportunity to announce that three of NVIDIA's products clinched the much-coveted Best Choice Awards at COMPUTEX this year. They are the GeForce GTX 980, SHIELD Tablet, and the Drive CX/PX.