Sights and Sounds from Intel's Booth 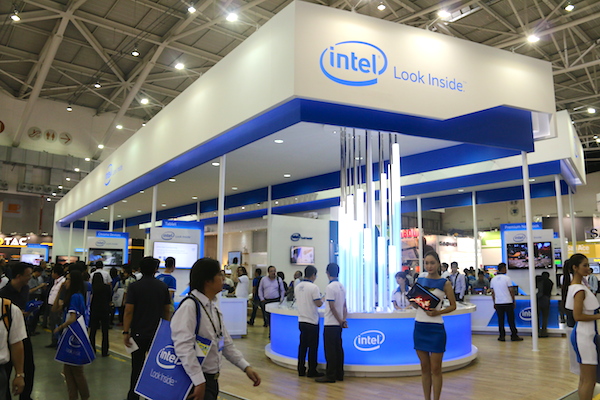 Whether it's delivering smart and connected devices or reinventing 2-in-1 and desktop devices, Intel is making the most of its presence at COMPUTEX 2014. Over the past few days, the chipmaker has brought a slew of heavy-hitting announcements, from the unveiling of the new Core M processor to a sneak peek of Skylake's 'no wires' future. However, there are also plenty of exciting new innovations on display at the Intel booth in the TWTC Nangang exhibition hall.

Formally announced by Intel President Renee James as part of her COMPUTEX keynote, the unlocked 'K' variant of the 4th generation Intel Core i7 and i5 processors (codenamed Devil's Canyon) impresses both gamers and OC enthusiasts as it delivers four cores at up to 4GHz in base frequency (OC'd above 6GHz as part of Intel's OC Challenge). 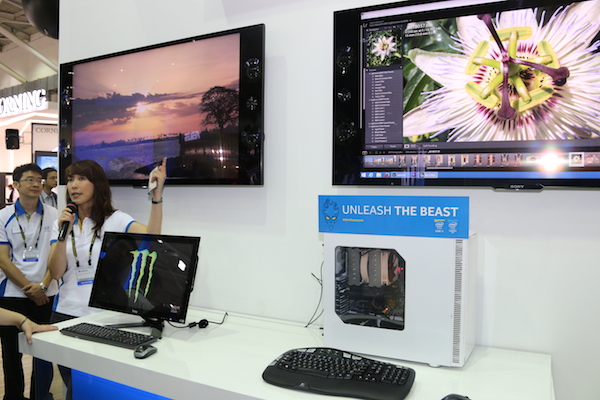 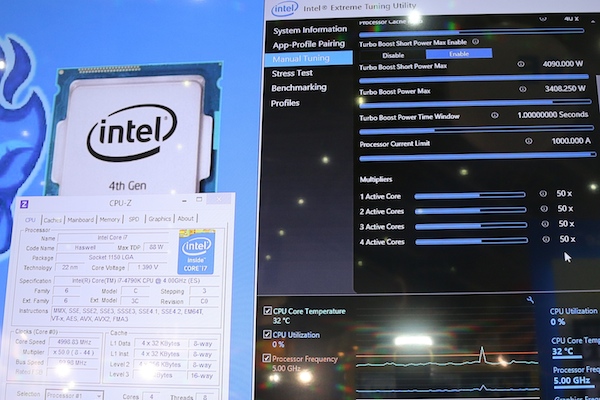 With 4K displays on their way of becoming more affordable to the masses, home consumers and creative professionals will stand to benefit from the ample screen real estate, whether it's to enjoy Ultra HD video content, multitask between applications with ease, or to work more productively and efficiently. 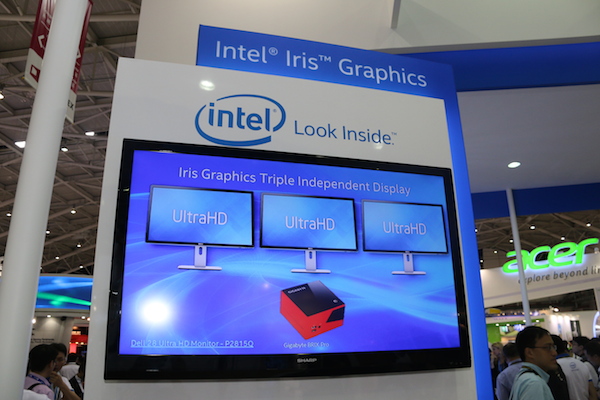 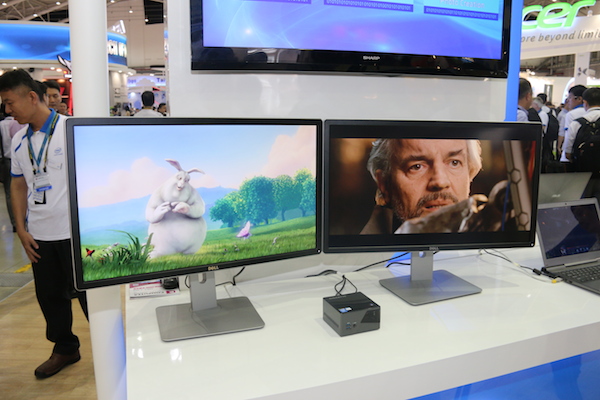 In an effort to make interaction between a user and a PC more natural and intuitive, the Intel RealSense technology was conceived, which integrates a 3D camera (world's first and smallest, according to Intel) onto 2-in-1, all-in-one, tablet and other PC devices to bring a natural and intuitive interactivity experience to the users. Over 40 applications are in the works, with the 2014 RealSense SDK expected to reach developers by the third quarter of 2014. 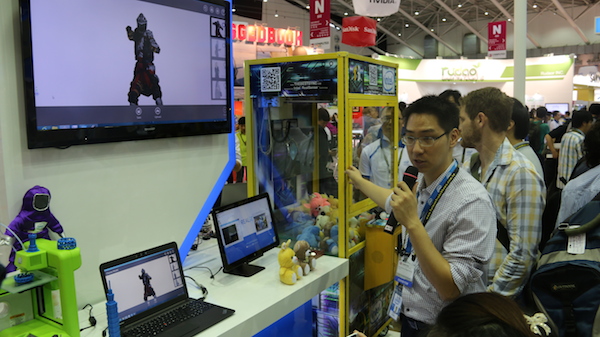 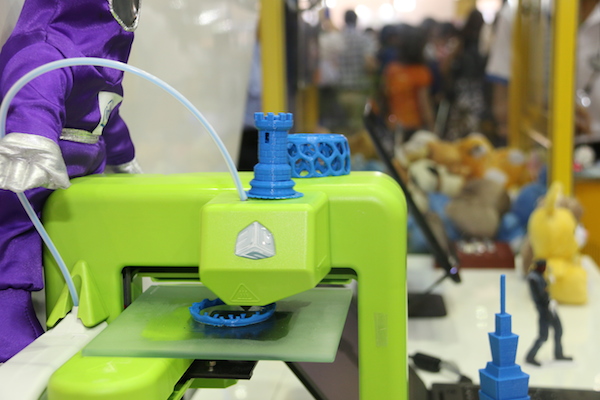 It's difficult to talk about RealSense with just static photos, which is why we've included two video demonstrations of the RealSense technology in action. The first mimics a person's hand gestures using the connected robotic arm, while the second video utilizes the 3D cameras to replicate the subtle, emotional facial expressions in the form of a real-time digital avatar.