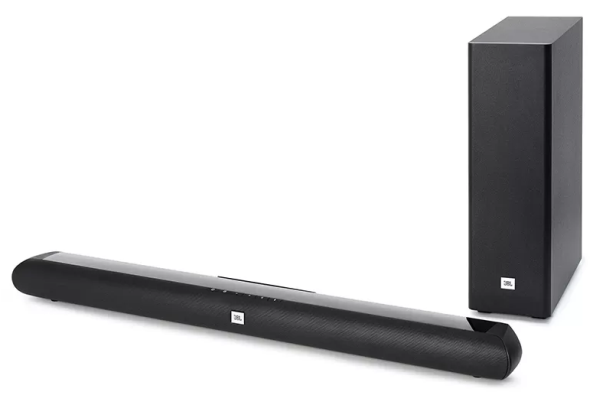 Need a sound bar to go with your TV and console combo? How about a one for slightly over half a grand? There’s a JBL Cinema SB150 that has been through a 52-percent price cut, making it a really good pick, especially if you’ve also gotten one of the TVs we featured on Monday. 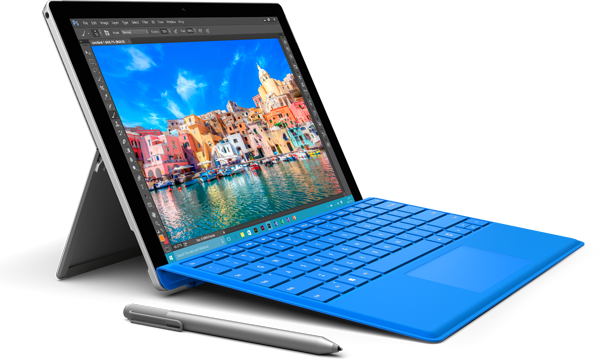 The Microsoft Surface Pro 4 has managed to establish itself as a detachable that’s both versatile and incredibly functional, but the unfortunate thing is that it commands a rather steep asking price. But if you act fast, you can purchase one from Lazada with a 20-percent discount and a Surface Type Cover (worth RM529) thrown in for free. 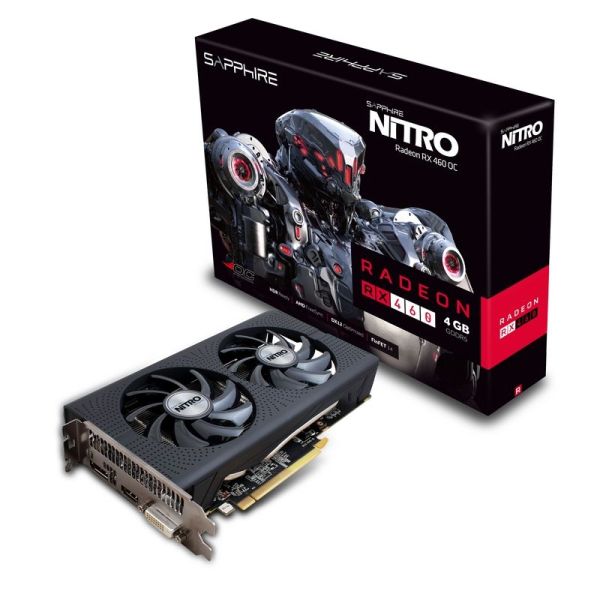 Are you looking for a non-NVIDIA  card that's still capable of playing many of today's triple A titles, and is VR Ready?  Well then, look no further than the Sapphire NITRO+ RX 460 4G. For RM659, you get a card that's based on AMD's new midrange Polaris 10 GPU architecture and is VR-Ready.

Thunder Match is one of the top stores to check out if you're looking for tech products. This Chinese New Year, the store has plenty of things on offer, but there's one small catch - you need to be a member to take advantage of most of the offers. Click to enlarge. 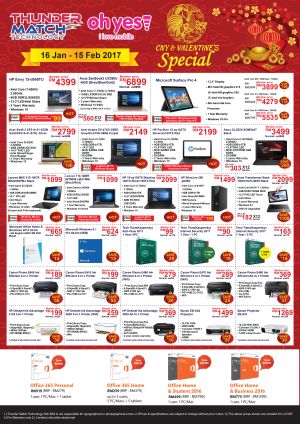 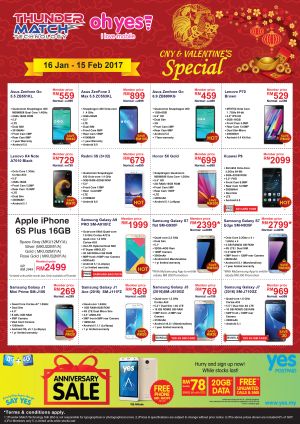 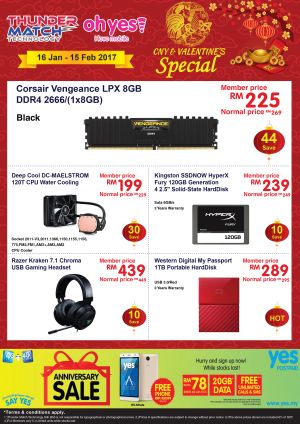 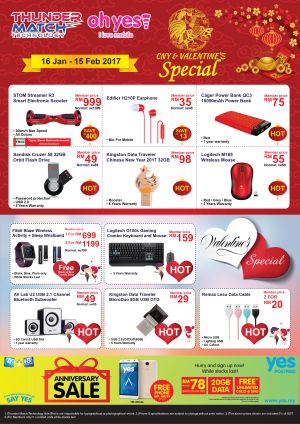