Announced by AMD less than a couple of month ago, the company's latest dual GPU offering has been hailed by enthusiasts and overclockers around the world as what is possibly the world's most powerful graphics card. We're talking, of course, about the Radeon R9 295X2.

It is the most recent and biggest undertaking that AMD has taken in long time, having worked around the clock in fitting this monster with not one, but two of its Hawaii GPUs that first made headway on its flagship single GPU graphics card, the R9 290X.

This card comes bundled, literally, inside a huge suitcase that really doesn't look anything out of the ordinary. The story's the same inside of the casing. When we opened it up, we expected there to be some foam padding, some fancy decorations, manuals and perhaps some cables to help us connect the casing to it. 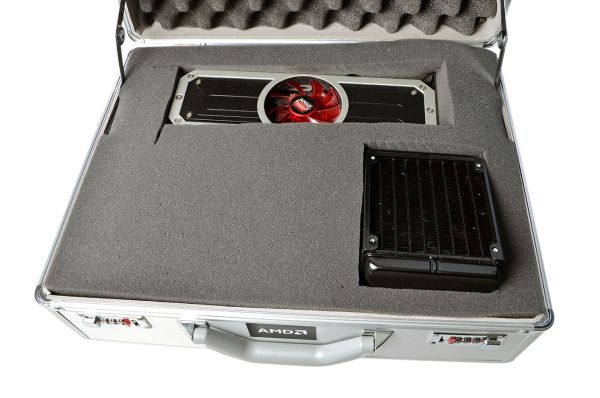 But that wasn't the case. Instead of all that, what we got was merely the case, a lot of foam padding, the R9 295X2 and its accompanying closed-loop waterblock. It was kind of disappointing to see that there was nothing else inside of it, but then again, what we got was merely a press sample, so chances are, the end product for the consumer will actually come with some of the aforementioned items. 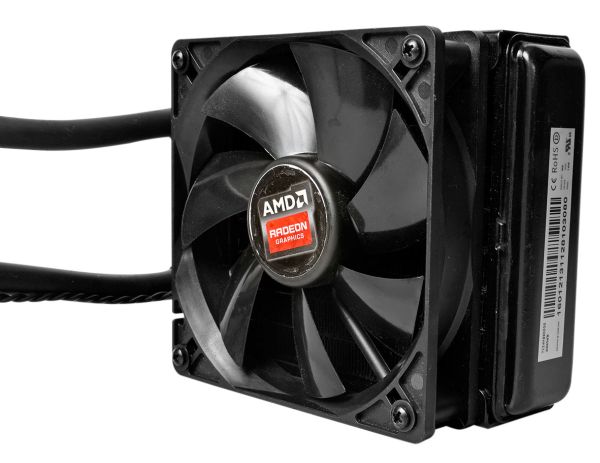 AMD knew exactly just how much heat one Hawaii GPU (let alone two) was generating back with the R9 290X. So, instead of attaching a big fan directly on to the card, they've decided instead to install a closed-loop waterblock, courtesy of Asetek.

Why Asetek, you ask, and not other brands like Cooler Master, Thermaltake or even Corsair? Well, the reason is actually a very simple one: Both AMD and Asetek have enjoyed a very long standing relationship with each other. Asetek is also company with a reputation for producing some of the best waterblocks on the market (Credit to AMD's David Bennett for this bit of information).

For the R9 295X2, Asetek's water block is unique: the waterblock head which comes into contact with the GPUs are actually split into two, in order to accommodate for the dual GPU nature of the card. The heat is then dissipated via the 12cm fan which is attached to the waterblock's radiator.

It's an intelligent design when you think about it, because not only is water cooling more effective than air cooling, but the smaller radiator size means that it won't take up much space when you install the card inside your casing. 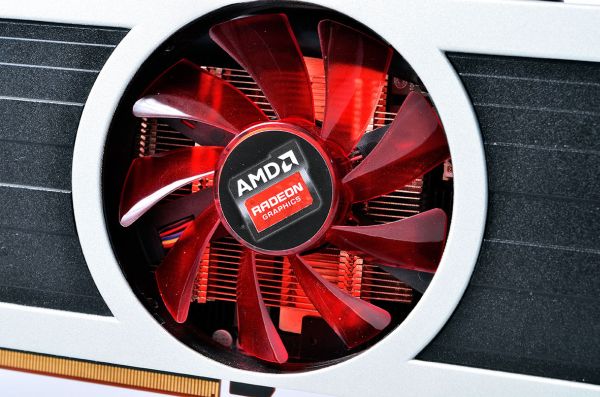 With the Asetek waterblock attached to the card, you're probably wondering what that big red fan in the middle is for. That fan actually helps cool down the VRM memory modules. That's also the reason that AMD had built the R9 295X2 with a powder coated aluminum body on top: aluminum dissipates heat faster equally as fast as copper. The other reason for the fan is aesthetic: when turned on, the fan glows bright red, making a visual treat for anyone lucky enough to own one of these cards. 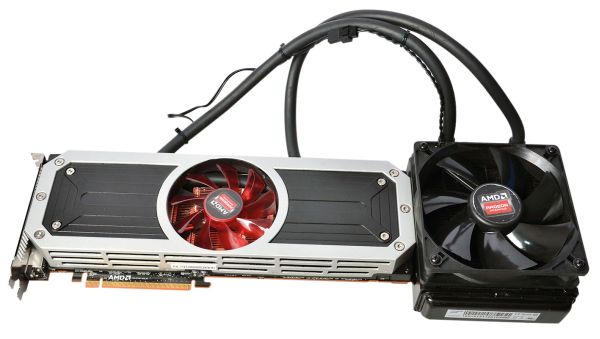 Finally, we get to the main dish of this feature: the card itself. 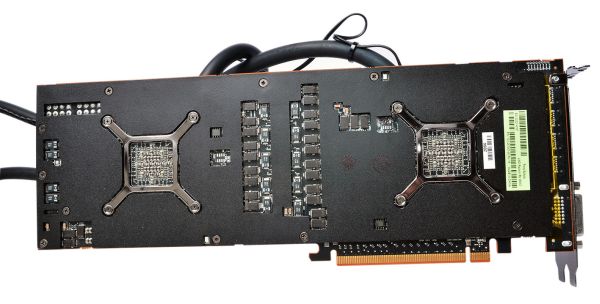 Let's go a little more in-depth about the the R9 295X2. As we mentioned before, the card houses two Hawaii GPU, the top-of-the-line VRAM memory modules under AMD's current Volcanic Islands GPU line. One GPU is fitted exactly 4GB of GDDR5 memory, with its memory clock speed cranked up to 5,000MHz (5Gbps). It's boost clock has been slightly overclocked: whereby the original Hawaii GPU on the R9 290X was clocked at 1,000MHz, the R9 295X2 has its own VRAMs clocked in at 1,018MHz. And those specs are for just one of them, so for the two of them, you merely have to double the numbers we just listed down. But don't worry, we've provided a shot comparison grid for the card below for an easier understanding. 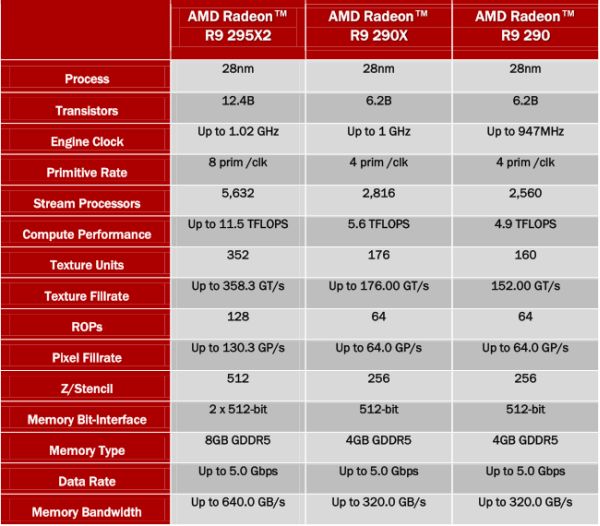 Additionally, there is one other feature of this card and that is the power it draws upon. To power it up, the R9 295X2 is fitted with two 8-pin power connectors. It's expected, considering that the card is making 8GB of GDDR5 work in full swing to ensure that the framerates in your games are constant. 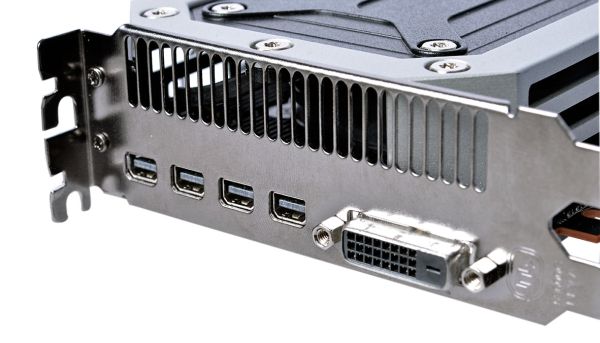 Now, one thing we should warn you about is that the R9 295 X2 doesn't have any HDMI Ports or DisplayPorts built into it. Instead, AMD has installed four mini DisplayPorts and a dual-link DVI port on it. This is a slightly disappointing factor, as the majority of 4K displays are still using standard DisplayPorts. However, this implementation means (assuming you have the resources to do it) that you will be able to connect a total of 5 displays directly into the R9 295X2 (or 13, if you can find the splitters that allow you to connect up to three monitors per port).

Like its single GPU brother, the R9 295X2 will also be able to take advantage of some of AMD's technology, such as Mantle, an AMD features that enhances the user's gaming experience by having the graphics card and the main processor work directly hand in hand with each other, without the need of a software buffer such as Direct X.

The R9 295X2 is also equipped with AMD's TrueAudio technology, which allows its users to output high quality audio directly through the graphics card itself.

We're currently in the midst of benchmarking the R9 295X2, so be sure to check out our July 2014 issue of HWM Malaysia, as we do an in-depth Lab Exam on the card.