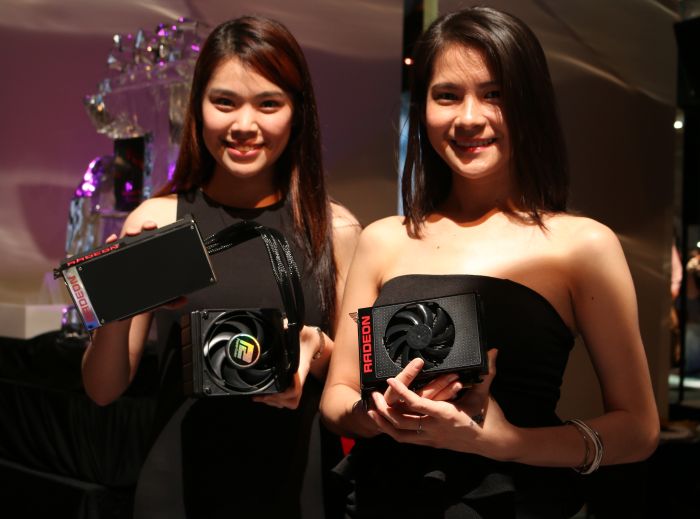 Despite the fact that the card is already available in the market, today was the day that AMD has officially launched their new flagship card, the Radeon R9 Fury X, both to the graphics and gaming market.

First announced at the PC Gaming Show during E3 2015 which happened earlier this year, the card was a major highlight for AMD, chiefly because it was the first real flagship card with revolutionary new features in over a year. 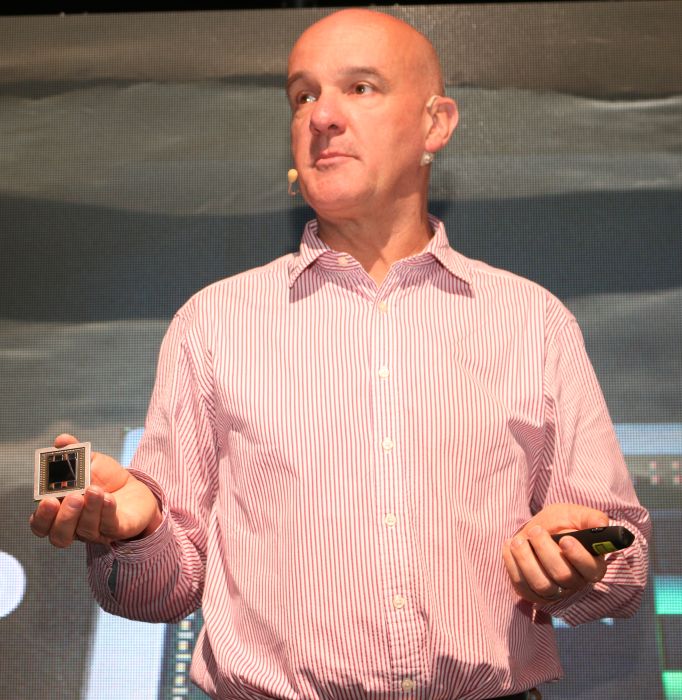 The card, officially brought on to stage by none other than Richard Huddy, Chief Gaming Scientist, AMD. The Radeon R9 Fury X is the company's first graphics card that comes with several new changes and features. One of those new features is the implementation of AMD's long awaited Fiji GPU. 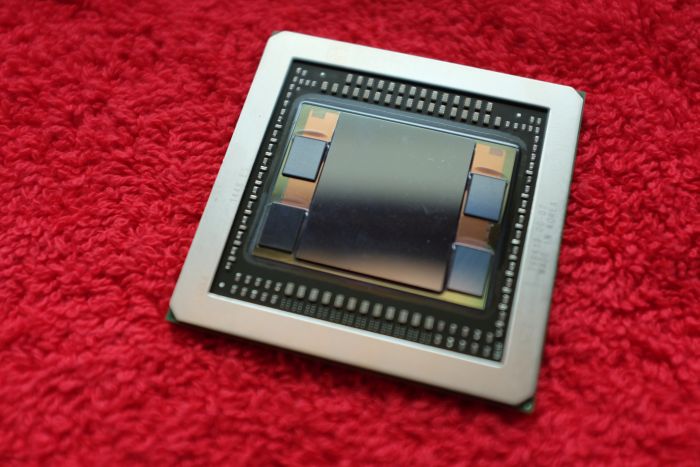 The new GPU is the first of its kind in the market, and features 4GB of AMD's new HBM (High Bandwidth Memory) stacked memory format clocked at 1GHz per stack. Channeling all that power is a 4,096-bit memory bus, which is extremely large when compared to the standard the 384-bit and 512-bit memory buses that currently exist on graphics cards still running on the current GDDR5 memory format. 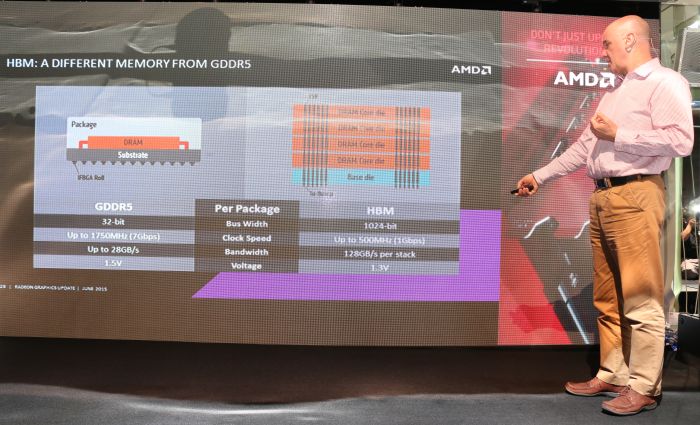 The reason for such a big memory bus, Richard explains, is based on a technological principle which goes like this: If you're going to make it wide, then make sure the speed is slow (explains why the memory clockspeed is so low). With a large memory bus and slower memory clockspeeds, the Radeon R9 Fury X is able to gain bandwidth speeds which are exceedingly higher than any GDDR5 card can achieve at the moment. 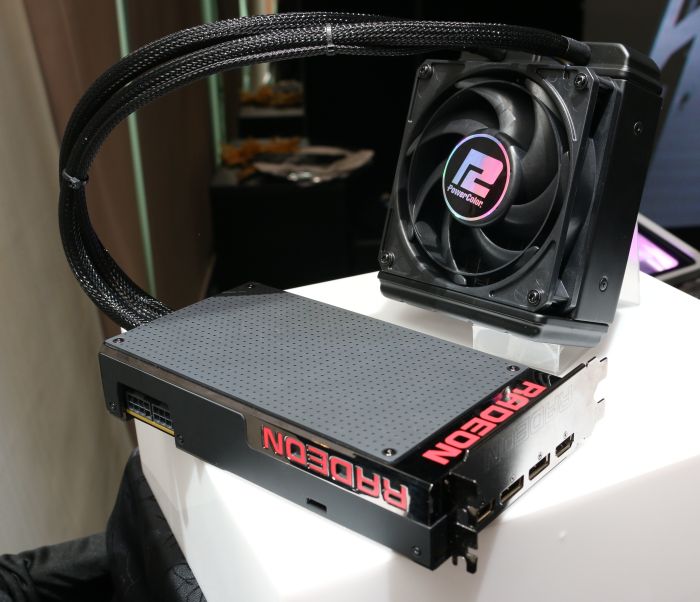 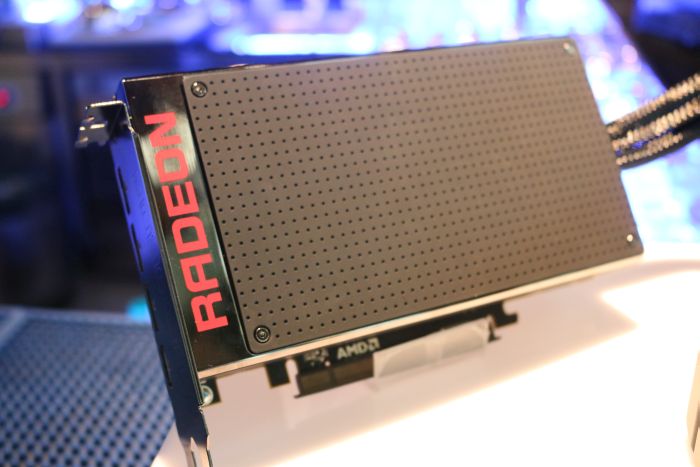 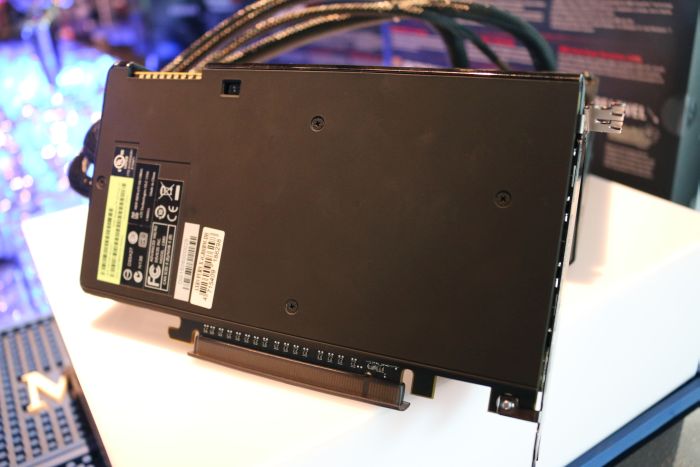 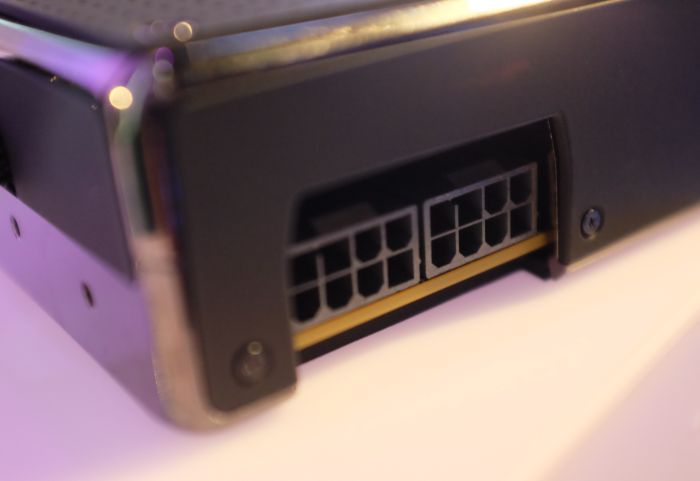 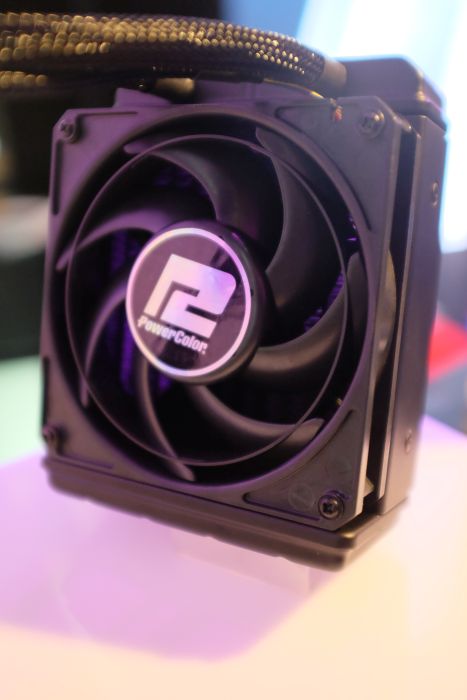 The end result, Richard further explains, is a card that is more than capable of maintaining smooth framerates at high settings on games being played on a 4K display. With two 8-PIN power connectors and a maximum TDP of 350W, the Radeon R9 Fury X is also fitted with a series of LED lights at the top of the card called GPU Tach. These LEDs were implemented into the card by AMD in an effort to allow gamers to see how hard the card is working. 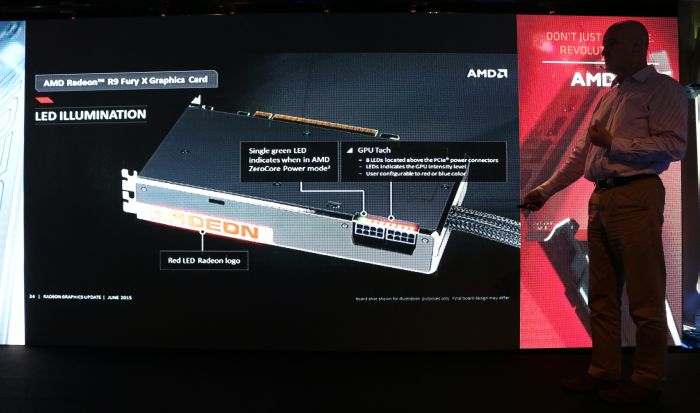 As mentioned earlier, the Radeon R9 Fury X is already available at all authorized resellers. While we didn't get an official local pricing, Richard said that AMD will be pricing the card at an MSRP of US$649 (~RM2,450). Richard said that AMD will be releasing the Radeon R9 Fury sometime within this month, but fell short of giving us an exact date.