In the rain-drenched city of Taipei this time of the year in Taiwan, AMD held it's sixth annual Technology Forum and Exhibit (TFE 2010) today and it goes without saying that the HardwareZone team was present to soak it up (literally speaking). While most tech enthusiasts are more than aware of the imminent launch of the Radeon HD 6000 series, we'll save those details for a forthcoming article as it's still under embargo. Well, apart from a senior AMD executive showing off the Radeon HD 6870 that's coming in a few days:- 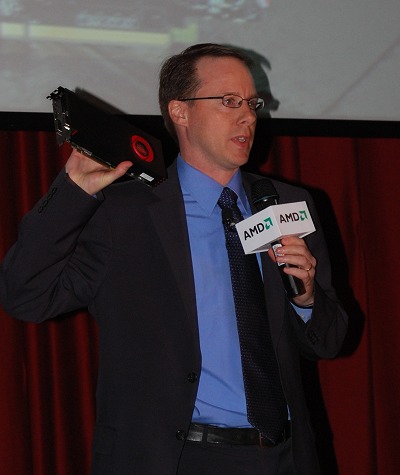 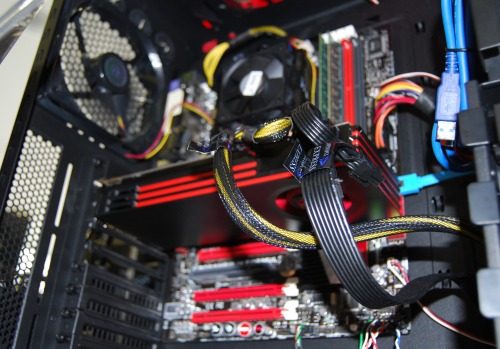 So what's left to share today? AMD Fusion of course! First shared with some semblance of direction in 2008, it was to have launched in 2009, but according to the latest update, it is now expected to be available early 2011. During the recent Computex 2010, AMD proudly showed off the world's first silicon wafer of the Fusion APU wafer, some basic details of what the APU is about and even gave a sneak peek of gaming performance with Alien vs. Predator game. You can catch all of these in our previous video here:-

As the days draw closer to 2011, you can expect more Fusion related publicity from AMD. Not a whole lot more was revealed today than we already are aware, but let us give you a quick rundown of the codenames and other aspects of Fusion is an easy to digest manner. 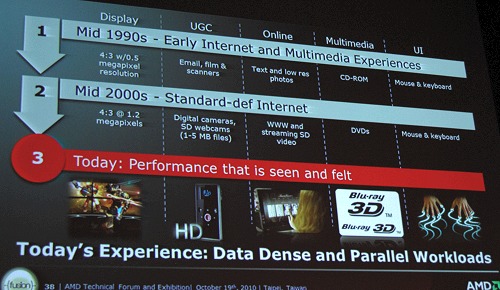 So, what is the AMD Fusion concept about? At the simplest level, the basic concept is the merging of the CPU and GPU processing capabilities into a single processing die. In other words, the incorporation of the GPU processing core into the CPU die to leverage on their combined processing advantage, reduce the CPU to GPU bottlenecks, and finally bring about reduced power savings from the platform level. The CPU is great at serial workloads whereas the GPU has more than proven itself for massively parallel workloads, thus the combination of both types of processing engines in one die struck AMD as a time to redefine this new class of chips as the Accelerated Processing Unit or APU for short (because each engine compliments each other to propel performance further than any one unit could have done alone). Furthermore, AMD has a few more goals for the APU and the slide below captures that nicely:- 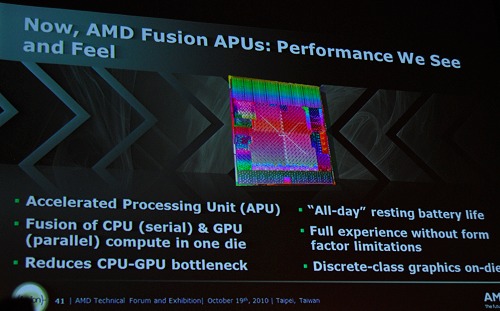 Now that we've re-established what the Fusion hoo-ha is all about, let's get into some codenames that currently establish the various variants of the AMD Fusion that the company has planned in their pipeline and what's it made of. To keep it simple, we've arranged the information in this table:-

During this event, AMD further showcased a few more demos to whet our appetite of Fusion's capabilities. Whether they remain competitive upon actual availability remains to be seen as Intel has their new Sandy Bridge based processors due early in 2011 too and vie for a similar segment. For now take a look at the following video we stringed together to that captures AMD's Brazos platform (with a Zacate APU) facing off Intel's Core i5 mobile platform, as well as the Llano APU in heavy multitasking. The video ends off highlighting Fusion's role in the near future:-