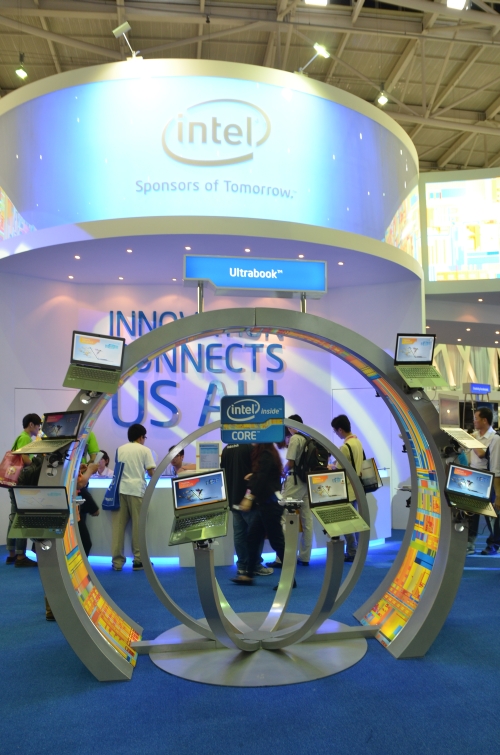 A typical PC used to consist of a single monitor, a keyboard, and a mouse. When the first notebook was commercially released, it was seen as a major leap in evolution of PC systems, and we’re most likely at the next point of evolution, with the Ultrabooks and touch-based Windows 8 OS leading the way.

For the uninitiated, Windows 8 is Microsoft’s soon-to-be-released OS that has been optimized for touch-based functionality. It features something called the Metro UI, which is best described as a condensed version of the desktop interface, where users can easily access frequently accessed applications. This makes Windows 8 a perfect fit for tablet PCs. 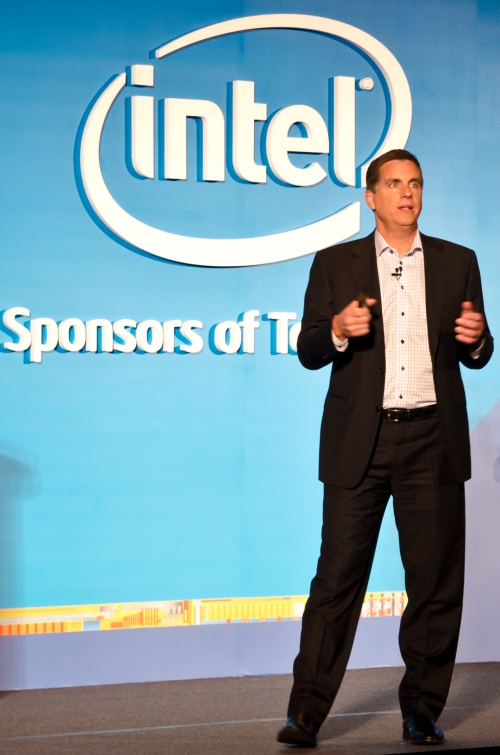 During the recent COMPUTEX Taipei 2012, Intel in partnership with the many notebook manufacturers unveiled the next generation of Ultrabooks that are powered by the newly launched 3rd Generation Intel Core (Ivy Bridge) processors. These Ultrabooks come with a host of powerful features that help to keep productivity at an all-time high. What’s interesting though, is that many of the manufacturers have taken to the hybrid concept of combining both tablet and traditional notebook functionality.

A great example is the ASUS TAICHI, a standard Ultrabook by all definitions, except for the dual display that it sports. On one hand, it can be used as a normal Ultrabook, complete with touchpad and keyboard. On the other, close the lid and the rear screen comes to life, complete with touch-based functionality.

What this holds for PC users is more portability, the ability to run full programs that have been designed for Microsoft Windows, and the freedom to interact with these applications in a manner that they’re comfortable with. As for developers, it allows them to streamline the development process, as a single version of the same program can be used on both the touch-based interface and traditional mouse-and-keyboard interface.

Taking a look at the bigger picture, perhaps one day these Ultrabook/tablet hybrids will be the only thing we ever need in our daily lives. They could incorporate Near Field Communication technology to allow you to purchase things from vending machines, offer DLNA support to wirelessly stream media to your home entertainment system, or even wirelessly activate and control certain elements of your vehicle. The possibilities are endless, and are only restricted to the technological limitations presented at that point in time. At our current point in time though, it is exciting to see what else the manufacturers can create, with touch-based technology being more and more accessible nowadays. 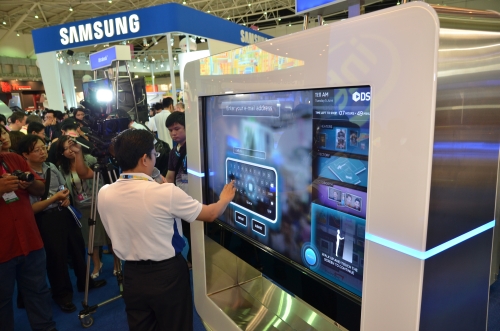