Why the sudden hype for Tekken 7?

As a person who primarily plays Tekken over any and all other fighting games, the wait between March 18, 2015 and June 2, 2017 was an excruciatingly painful one. This was made even more so with not only the release of Street Fighter V on February 16, 2016, but also the Fated Retribution expansion for Tekken 7 arcades in July 5, 2016. Throughout the wait, though, I’ve noticed one thing that Tekken 7 had that no other title in the series has ever experienced – hype. And not just any level of hype, but more hype than the entire series combined.

And it’s not just hype like never before seen by the series. Even if purely anecdotal, I’d say that it’s hype like never before seen by any fighting game, period, and it wouldn't be much of an exaggeration, if any exaggeration at all. Ever since its console and PC release, every big name gaming site (countless not-so-big time sites, and every other Tom, Dick and Harry) has published their review of Tekken 7, and sometimes in both text and video formats. This is the level of prestige that not even Street Fighter V received when it was hot off the press, and with Street Fighter easily being the most popular option among the myriad of fighting games out there, this is especially surprising.

To be fair, Tekken has always been the better performing underdog. Cumulatively, the nine Tekken games sold more than the seven Street Fighter games (and their multiple variations like Turbo, Hyper, Ultimate, etc.), with the former selling a total of 44 million copies worldwide, as opposed to the latter’s 35 million. Fanbase also seems to be pretty distinct, in terms of their geographical distribution. While Katsuhiro Harada, Director of the Tekken series, hasn't shared exact numbers, the Tekken fan base is primarily from Europe, contributing half of that 44 million sales figure. The next largest fan base is the U.S., unsurprisingly, with other regions making up whatever remains. Street Fighter, on the other hand, worked out differently. According to Yoshinori Ono, producer of the Street Fighter series, 60 percent of Street Fighter fans are North Americans, with the remaining 30 percent being Europeans, and the final 10 percent residing in Japan and the rest of Asia. 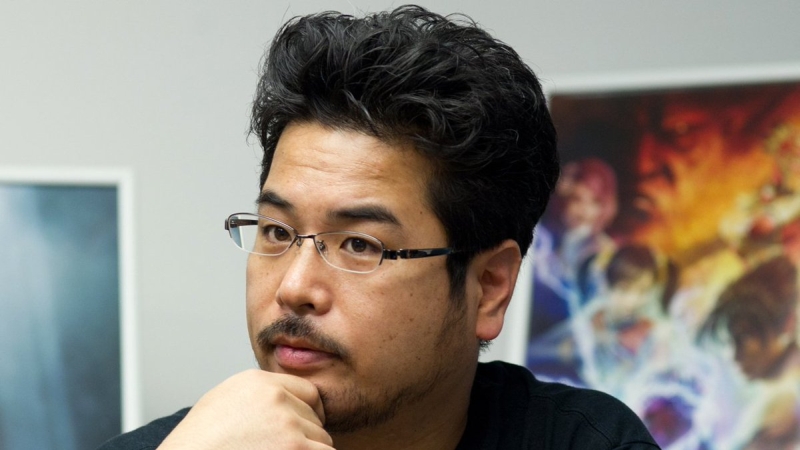 It gets weirder when you put these numbers next to each other, as you’d think the game with the larger portion of its fan base being in the U.S. would have the greater hype.

Before I go on, let me just say that hype for Tekken is not a bad thing. It’s just that I find it extremely strange that they’re getting this sort of attention now, of all times. So again, why the hype? Some of the negative press might have actually helped hype up the game instead of dampening said hype. Examples include the exclusion of Roger Jr., because animal rights activists seem to think that because there’s a boxing kangaroo in the game that’s being hit by people, people will be convinced to do so in real life. The argument holds as much water as video games causing violence, e.g. it could go both ways.

Then there’s the fact that a number of iconic characters won’t be making a return in any way, shape or form. The most notable of them is Lei Wulong, one of the most complex characters to use in the Tekken series. Other characters that don’t make a return for seemingly no reason include Anna, Ganryu, Zafina, Craig Marduk, Armor King, Mokujin and to a lesser extent, Baek Doo San and Wang Jinrei. There’s a chance that they’ll come in as extra characters as time goes by (hopefully not as DLC), but it's still odd that they’d be missing. Bruce Irvin is also absent, but Josie Rizal looks like she’s taken up most of his moves to mix with some of her own Eskrima techniques.

Character absence and maybe a few criticisms toward specific characters like Josie Rizal and Lucky Chloe aside, there aren’t any major negative press that mars Tekken 7. 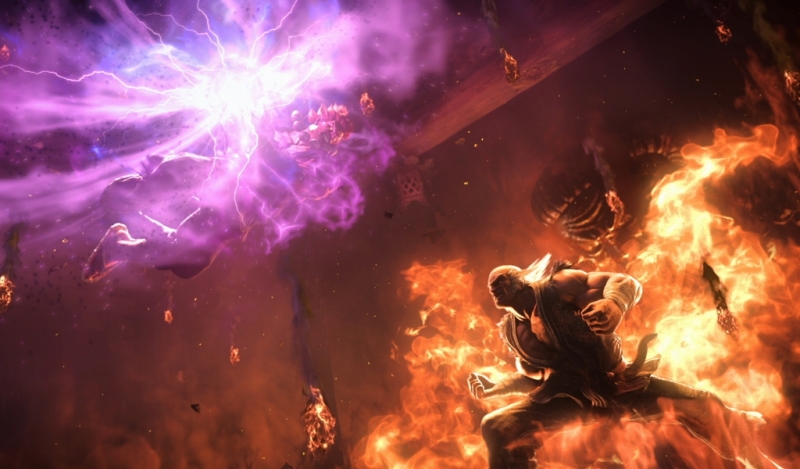 But if anything, Tekken has always been praised for its unique system of having four command buttons, each corresponding to each limb of the human body. This, in a sea of quarter circle and half circle motions and six buttons for weak, medium and strong punches and kicks, was not only refreshing, but a lot friendlier to the casual public. And with combat being a little slower than your average quarter circle or dragon punch motions, things get more technical with character-specific commands and combos, as well as hits being divided into high, mid and low hits instead of high and low.

And beginning Tekken 5 and progressively improving ever since, Tekken has always been very inclusive and multicultural, where characters not only fight with the martial arts of their country, but also speak the language. This also helps Tekken stand out in a sea of characters who predominantly spoke Japanese, with a sprinkle of English speakers. 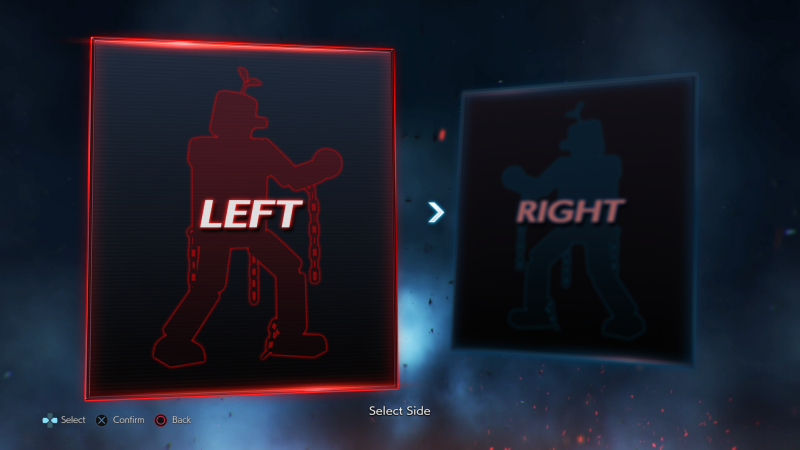 So Tekken had no major controversies that could cripple it, and its unique points aren't new to the latest installment. Then why is it so popular now unlike before? Or rather, why is it exceptionally popular now? Maybe the larger fan base finally became more vocal with the two-year delay between arcade and home release. That said, even that isn’t new, with Tekken 6 also having close to a two-year gap between arcade and console releases.

In the end, who can really say why Tekken 7 is so exceptionally popular. All I know is that its popularity is good for the casual community, with more people playing online against each other. Or rather, that’s the way it’s supposed to be. The few times I went online, it was like a ghost town. Then again, that might have something to do with the fact that the only time I had enough time to spend extensively online was during the long Hari Raya weekend when everyone is in a festive mood.