About two weeks ago, I came across this blog post about a freelance composer losing a lot of his recordings and other old, niche but legitly obtained music to Apple Music. Digging a little further got me to a site explaining that that’s not what’s supposed to happen. So what’s what and which is which?

At the risk of repeating what’s already on the two links that prompted the existence of this piece, the simplified summary of the issue is this: Someone lost over 100GB of music, apparently to Apple Music. When said person signed up for it, iTunes ran a scan for all the music files that he had, looking for matches to its database of existing songs or musical pieces. Files that matched was supposedly deleted, and files that didn’t were uploaded to iTunes servers into either MP3 or AAC, files are still wiped anyway. If you have no backup, your lossless files are lost forever, and you’ll have to settle with the aforementioned formats. Sounds like the work of iTunes Match, no?

Except that some will argue that Apple will never delete your stuff unless you tell it to, or allow it to when it asks. They say that’s always the case regardless of if you’re subscribed to Apple Music or have iTunes Match enabled, and when either is going to delete your files, a dialog box will show up. Every. Single. Time.

@settern My theory is that this dialog box is causing a fundamental misunderstanding of what happens next. pic.twitter.com/ROYbw1WQzf

I won’t be able to decide who’s right and who’s not since I don’t use any Apple stuff for my music needs, but my editor who has used iTunes Match for a bit in the past has been a victim of iTunes Match wiping his stuff without the dialog box popping up.

Perhaps this was a bug, or how it was supposed to happen before Apple realized how sick it was and changed it. The case remains unresolved for the person who lost his 100GB worth of sound files, but what I’m trying to highlight here is not that. I’m not trying to say that Apple is a jerk for doing this, or that the company can be a jerk because the terms of use has stated that you grant the company permission to if you use its service. The point that I’m trying to get across is perhaps the same one as the freelance composer in question - why streaming service isn’t the magical service its providers and supporters paint it to be, and how it - and to a certain extent, DRM - will screw us over harder than a convicted rapist with herpes, chlamydia and AIDS. 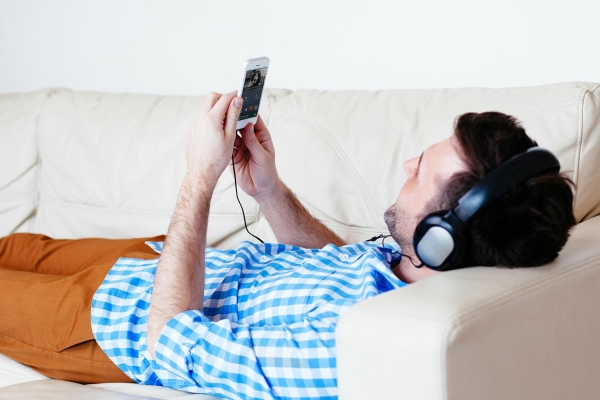 See, if you aren’t an audiophile and have near-unlimited mobile data to burn through, then streaming is completely fine. If you are particular about your music however, and need to reserve your mobile data for other needs, then having actual hi-res files on your device is not negotiable. With the current trend of music going the way of streaming, people who know what music that they want to listen to, have all the more reason to hold on to the music files that they have.

As James Pinkstone - the freelance composer I mentioned who lost his 100GB worth of original recordings - puts it, “hang onto your media. One day, you won’t buy a movie. You’ll buy the right to watch a movie, and that movie will be served to you. If the companies serving the movie don’t want you to see it, or they want to change something, they will have the power to do so. They can alter history, and they can make you keep paying for things that you formerly could have bought. Information will be a utility rather than a possession. Even information that you yourself have created will require unending, recurring payments just to access.”

And the same can be said for music. Something that you pay for once and can listen to countless times on end will become something you have to pay for every time you want to hear it.

That’s not the end of it either. Say you’re, like me, a Japanophile with a soft spot for songs used as the opening or ending themes, or even insert songs, of your favorite anime, then you’ve probably spend a fair amount of time - and possibly money - trying to get OST CDs. Because you sure won’t get to hear anything of that sort on your local radio station. Some of the songs that I listen to are older than I am, and I’m sure some of you know what I mean. So imagine my disappointment when, I finally decided to give Spotify a try, they don’t even have songs from five years back, let alone two-and-a-half decades. 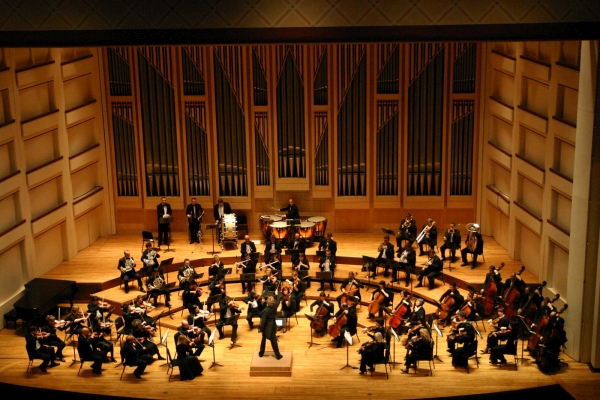 When you listen to music that few others listen to, your only hope of even getting to hear them is to get an actual CD, from either your local store that caters to niche tastes, or importing them from their country of origin or somewhere else where they aren’t as niche. And even if you can find them from streaming services, what are the chances of getting them in lossless or hi-res? And even then, how much data must you burn to be able to listen to a healthy amount of them?

So yes, the trend of streaming works only for those who have passing interests and without a burning passion for music. If you know what you want, which exact version that you want and won’t settle for anything else, then streaming is not the answer. Streaming is an answer when what you want is vintage but mainstream, possibly if it’s niche and relatively new. But if you want something that’s both vintage and niche, then you’re out of luck for the most part.

And even if your favorite song is available for streaming now, who’s to say that it’ll still be there in the next decade when you have pangs of nostalgia that needs gratifying? That’s why you really should hang on to your media.

People will tell you to move with the times, and to let bygones be bygones. You don’t hear them saying the same thing when it comes to cultural traditions going extinct. Having actual files feels like a dying cultural tradition that few are preserving. It is one, and shall remain one worth preserving. At least until Internet access is available literally everywhere in the world and we get free unlimited mobile Internet, anyway.

You also don't hear artists talking about their songs like that, do you?