When Clones Cut the Line

Recently, there has been an incident where Vlambeer, ported Radical Fishing for iOS, had been completely copied wholesale by Gamenauts' Ninja Fishing. This brings up some questions on the state of games that are being put up for sale these days. The topic of ‘games being similar to one another’ is rather tricky as quite a few games bear more than a passing resemblance to each other. However, where is the line drawn when a game becomes far too similar to another title? 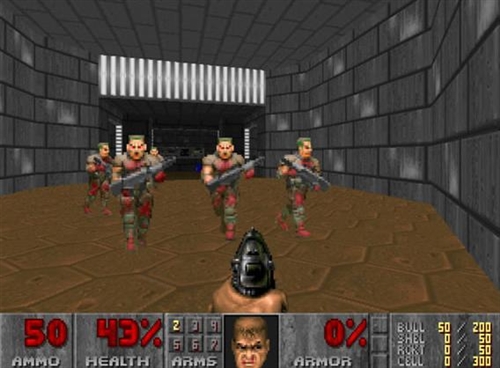 Games have had long history of being cloned from one another. Take Doom, for example, the popular first person shooter gives players a gun to defend themselves against legions of demons. Other titles such as Duke Nukem II and Marathon, to name a few, borrowed heavily from Doom in terms of gameplay and design, but implemented various minor tweaks such as different weapons, enemy types and story. However, following each iteration, the developers continued to add something new to make their title looked fresh and unique. For instance, Duke Nukem II had a satirical feel, whereas Marathon offered an intricate sci-fi story. 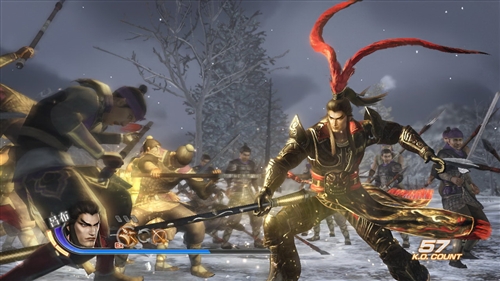 Even till today, some games just very similarly to each other. For instance, take Dynasty Warrior series, which has multiple iterations that follow the story of the famous Romance of the Three Kingdoms epic and repeat the same formula, except with minor additions that are little more than gimmicks. This game design has also been replicated countless of times by other developers in the industry in titles like Drakenguard and Ninety-Nine Nights. Again, the differences between these games are the unique gimmicks that make these titles different from one another. 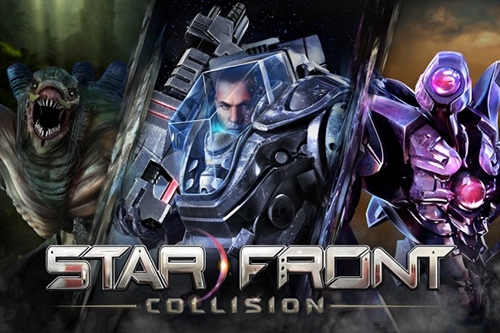 Even well-known developers like Gameloft have legitimately gotten away from taking inspirations a little too far. Popular titles such as StarFront: Collision, Modern Combat and Dungeon Hunter have been accused of leaning too close to bigger production titles like StarCraft, Call of Duty: Modern Warfare and Diablo respectively. However, the games themselves do indeed put their unique spin to the games because for one, they were created from the ground up to be played on mobile devices and secondly, they may be structurally similar, but there are not exactly the same as the games they are copying.

In my opinion, the copying of Radical Fishing's gameplay by Ninja Fishing is indeed quite blatant, as it utilizes the same gameplay concept wholesale, with the only difference being its aesthetic design. This alone would‘ve cause confusion as to who first made the game, would as well as directly impacting Vlambeer's sales.

These days, it’s becoming more difficult to discern between an original idea, a borrowed concept and a blatant copy. As previously mentioned, games have always cloned each other, but with enough differentiating elements to set them apart. At the end of the day, it’s all about making money from these games, but when other people take advantage and steals an idea, that someone is going to be unhappy.