What the recent terrorist attack in Paris reveals about ourselves 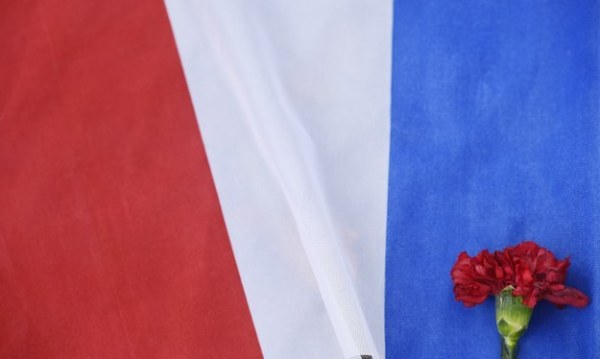 The terror attacks in Paris on November 13 will be another dark chapter in recorded human history. It left over 129 people dead, with many others injured. It also shows both the light and dark side of humanity in handling crises like this.

We have seen how some of the big names in tech have scrambled to provide humanitarian aid in their own unique ways, like Facebook’s expanding the Safety Check feature beyond natural disasters and its French flag filter. Twitter and Airbnb have done their part in getting shelter for those who were stranded there, and Uber had nullified surge pricing for the weekend in the area.

Facebook, in particular, is getting a lot of flak for opening up its Safety Check for the Paris attacks. People are complaining about the social media site not doing the same for the attack in Beirut, which happened before the Paris incident. Nor did Facebook activate Safety Check for previous attacks in Nigeria and Kenya among others. On a related note, people are also quite unhappy that there are so much more news reports and other articles related to Paris (like this one – guilty as charged) than the others. Netizens are pointing the finger at basically the Internet itself for the underreporting of other incidences, due to biases, racism and so on.

And they’re half right. It’s just that they’re pointing the blame at the wrong direction.

As far as being a service goes, the “media” does its thing by telling people what’s going on. To sustain this service though, it means getting money, and that usually means telling people what they want to know. Most of the time, these two overlap, which is fine, and the world keeps turning. Sometimes, though, they end up being mutually exclusive. So when the “media” tells people what they want to know more than others that still happened but people aren’t quite as interested about, people flip out anyway, like a child that cries when you deny it a dangerous toy, but also cries when they get hurt playing with said toy. Like this whole “why only Paris” debate.

This is especially so with sites like Facebook, that promotes pieces with higher viewership numbers anyway, and even customizing what it shows you based on the things you’ve looked at before. As more people read stories related to Paris, algorithms will recognize that this is what people want to see, and shows more of it. It’s not like the previous incidences like the attacks in Beirut, Nigeria and Kenya went unreported – if that were the case, how will we even know it happened? – it’s just that, as algorithms show, people are less interested in those than the one that occurred in Paris. And because of the disparity in interest that leads to the Paris stories being highlighted, people shout about only seeing reports that they read and not others which they don’t. Particularly for Facebook, it’s like buying your favorite food and then complaining that it tastes the same as it always did.

It’s not like reports of these attacks going on outside of Paris are kept in the dark corners of the Internet either; if you go looking for it, chances are you’ll find it without too much trouble. But if we’re going to rely only on feeds, then of course we won’t see the less popular ones. And I don’t blame them for that either; it’s not just time-consuming, but tiring as well to have to sift through tons of content to find what you’re looking for, what with multiple sources and all the noise. That said, if you believe that if a piece of news is truly newsworthy, then it’ll find you instead, you're quite wrong too, as only the top ones – and all the other repetitions and noise – will find you, leaving other important, but less popular ones in obscurity despite being quite in the open.

To be fair to the people, this decision comes quite naturally as well - people are more interested in things that are extraordinary than those that are not. A terrorist attack in Paris is more likely to attract people’s attention than one in Beirut, in the same way that people will be more interested in a mass shooting in Zurich than one in the slums of Detroit. Some say characterizations like these are untrue and unfair, with a Lebanese blogger saying that Beirut is actually safer than many major cities in the US. I cannot personally verify any of these claims, but from a psychological perspective, I can ask one very valid question: how often have we looked for what is true, compared to what we want to believe to be true?

Others will also criticize tech companies for doing what they did, calling it “cherry-picking straightforward, apolitical tragedies that made them look good when they helped.” That’s a fair point, but it’s something that’s going to stick around like a tick on your pet for as long as money makes the world go round. Looking good will definitely bring in a greater cash flow than actually being good; have you ever heard of any business running on goodwill alone?

It’s also a little disheartening to find that Facebook's activating its Safety Check for Paris, among other things, caused such a division among netizens. Some are not pleased that only Paris gets the special treatment and not others. Some are putting on the French flag filter on their Facebook profiles, some are not. Some go on to attack each other for their differing choices, instead of being united in mourning for the victims and those close to them.

Here’s something I’ve come across this while going through Google’s News feed under the tech category. Don’t ask me how it got categorized there, but it contains a message that I think we should all take more seriously: Nicolas Hénin, a French freelance reporter who was at some point held captive by the Islamic State (IS), said this about the organization that claimed responsibility for the Paris attack, “bombing they expect. What they fear is unity.” You can read his opinion article published in The Guardian here. 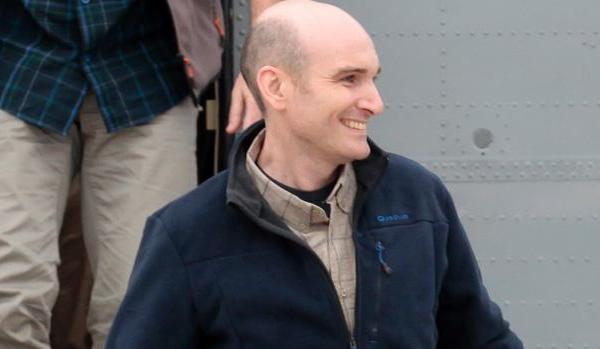 So let’s do that. Instead of bickering over what Facebook should’ve done or debating if the French flag filter for your Facebook profile actually means anything, let’s all unite in having a moment of silence for the victims of terrorism all around the world. Then we can all unite in rooting for Anonymous as they go about doing their thing.