Netbooks are slowly taking the backseat while smartphones and tablets have been gaining popularity in the mobile market arena. However, in the last quarter of 2011, a new category of notebook PCs will be released to the masses. The Ultrabooks, as coined by Intel, are notebook PCs that combine performance and longer-lasting battery life within a thinner, lighter form factor. With the advent of this new breed of ‘no-compromise’ notebook, the mobile computer market has never been more divided. 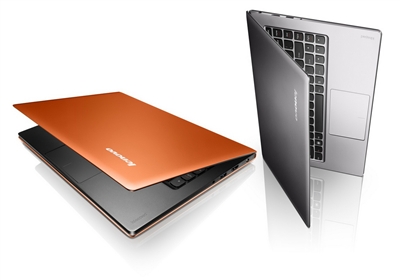 There is no set answer as to which option is the ideal mobile companion as it largely depends on each individual and their needs. As a disclaimer, what I'm writing here is my personal opinion.

The sales of netbooks were greatly contributed by their portability as they were generally limited to a 10” display and a compact keyboard that work to complement the overall design. These mini notebooks were best suited for browsing the web. However, they do not have enough processing power for heavy multitasking or to run visually-intensive applications. Hence, their usage became quite limited.

For consumers who prefer to leave the heavy lifting to their bigger desktops or laptops, they will find smartphones to be more suited for their mobile needs, such as checking emails and light web browsing. As for those who prefer to consume their media on a bigger 10” display, tablets are a more desirable choice as users can flick through contents as if it were a magazine.

With that said, these mobile computers cannot replace the processing power and capability of a full notebook or desktop system. This is where the Ultrabooks hope to come in. With the closest example being Apple's amazingly-thin MacBook Air, most manufacturers are reluctant to face against the juggernaut on its turf. Intel is hoping that its US$300 million ‘Ultrabook Fund’ can spur computer manufacturers like Acer, ASUS, Lenovo, Samsung and Toshiba to develop Ultrabooks to challenge a market that has been largely dominated by the Cupertino-based giant. 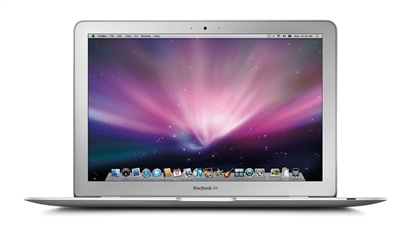 An Ultrabook is characterized with its powerful, yet low voltage processors that are capable of handling nearly any mainstream task. Combined with a fast SSD (solid-state drive), the performance of most Ultrabooks will be comparable or better than larger systems. These will then be squeezed into a slim body that, at the same time, offers a large-enough display and a full keyboard just like any normal notebook.

Some of the first few Ultrabooks that are due later this year include the ASUS UX Series, Acer Aspire S3, Lenovo U Series and Toshiba Portege Z830. Only time will tell whether or not they will succeed in capturing the market. 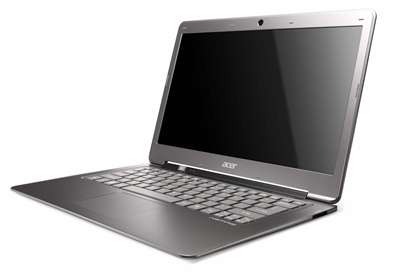 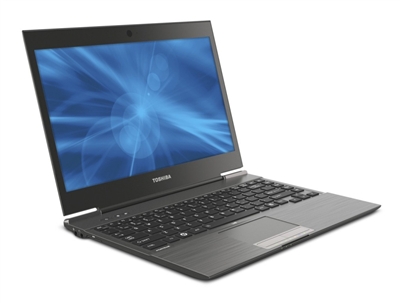 Like all new technology, the entry price will appear fairly high to certain consumers, as they do not know whether they are making a good investment or otherwise. According to Intel’s Executive Vice President Seam Maloney, “If we do it right, the PC Ultrabook will be 40% of the notebook market in about 18 months.” We shall see whether this new technology succeeds.