The second Kingsman film is as great as the first, and you should watch it too

Ever since the first Kingsman film back in 2014 (Kingsman: The Secret Service), I’ve always thought of it as a James Bond film that didn’t take itself too seriously. I really liked this about the film; while I have no disdain for 007’s (mis)adventures across his films, they tend to have a heavy air about them. The still atmosphere has always left me tired after stepping out of the cinema, as if I was there, being part of the mission, thinking alongside Bond as he figures out the next best course of action, and struggling alongside him whenever he lands himself in a seemingly inescapable trap. Either that, or the still air has caused me to tense up throughout the duration of the film. 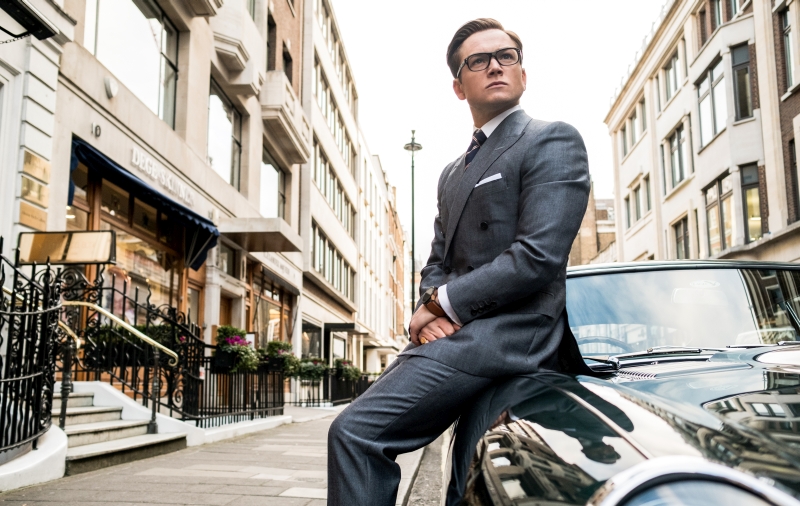 Kingsman: The Secret Service didn't do that to me. While there were tense bits that would either make you lean forward in anticipation, or make you sink further into your seat, it was balanced very well with parts that were simply so completely over the top that it takes the edge off the tension. There are some silly comedic bits, but they are well spaced apart, and usually play the role of dispersing the aforementioned tension. It walked the fine line between a proper Bond flick and the full-on comedy parody that the Johnny English films were – a good mix between serious thriller and mindless fun that worked so well that I felt contradicting feelings when I walked out of the cinema hall. One was of anticipation of a sequel, and the other of contentment, where it didn't matter if there wasn't one because this one was just that well executed.

And now, fast forward three years or so and we have Kingsman: The Golden Circle, and rumors of a third film already in the pipelines, ready for production. We’ll leave the latter alone for now, but I’ll just say that the second Kingsman film was as much of a masterpiece as the first, even if I think it should’ve been called Statesman instead.

Now, I say it’s as much as a masterpiece as the first because it’s not just ‘more of the same as the first, but better’. I say this because while the similarities are apparent enough, it’s quite the different beast altogether. While The Secret Service walked the fine line between serious thriller and over-the-top comedy, this one has its feet on both sides, balancing with both feet on opposite ends of a plank that’s sitting on a tightrope. Linguistic humor gets less airtime this episode, but the action is still over the top, which manages to be both disturbing and funny in the same film. This means less censoring exploding heads into colorful fireworks and more –MINOR SPOILER ALERT– human in meat grinder followed by minced human flesh made into burger patty.  It’s a tough act to follow, that’s for sure, and I’m not sure I want others to try either, because it’s something that’s too easy to get wrong. 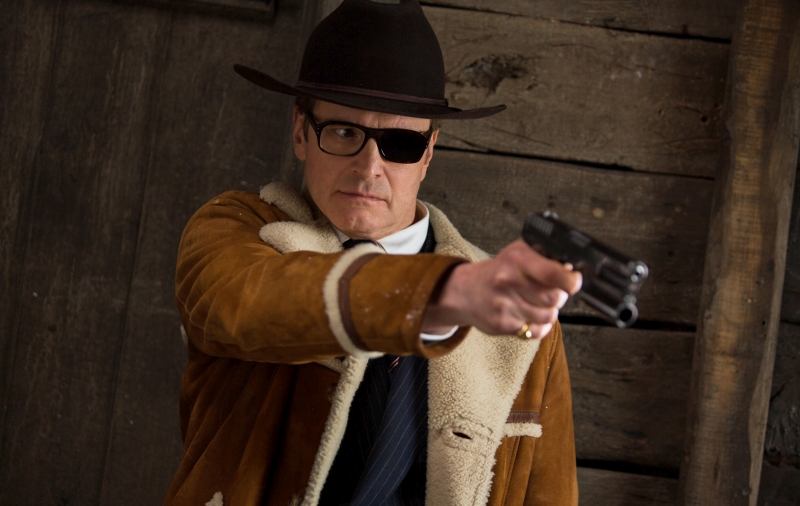 It’s not all action and dark slapstick either. Story is still pretty good, and by the end of the film, I’m pretty sure that if you don’t begin to question if morality is a binary thing, it will at least shake up your thoughts on one issue that you’d have previously considered simple. Shock is a common element here, and while it’s generally not the horror kind, it’s the catalyst to most of the story elements.

While it’s possible to watch this without first watching The Secret Service, I’d imagine that your appreciation of the plot wouldn't be as great as if you did. Some of the humor and key plot elements are also heavily reliant of you having already watched the first film. These are pretty rare, but it’s easy to imagine someone not getting the joke if they missed the first film. The plot itself also ties heavily to the events of The Secret Service, but this movie does recreate some of the relevant scenes as flashbacks, where relevant and necessary.

Returning characters also take up most of the screen time. The only exception here is the head honcho of the villain camp, but the few new additions to the good guys don't get much development. The one guy you thought would have significant airtime ends up feeling quite like a glorified extra. On the flip side, the spotlight goes to the strengthening of bonds between the few returning characters. This, I’m not entirely sure about. Sure, the bond between Eggsy and Harry was a major part of the first film, more of the same is not necessarily what the second film needs. I’m not saying that it doesn't work, because it works pretty well. What I would’ve preferred to see is something new, considering the people behind the film’s plot certainly know what they’re doing. But we have what we have, and it doesn't disappoint, despite simply building on part of what made The Secret Service great. 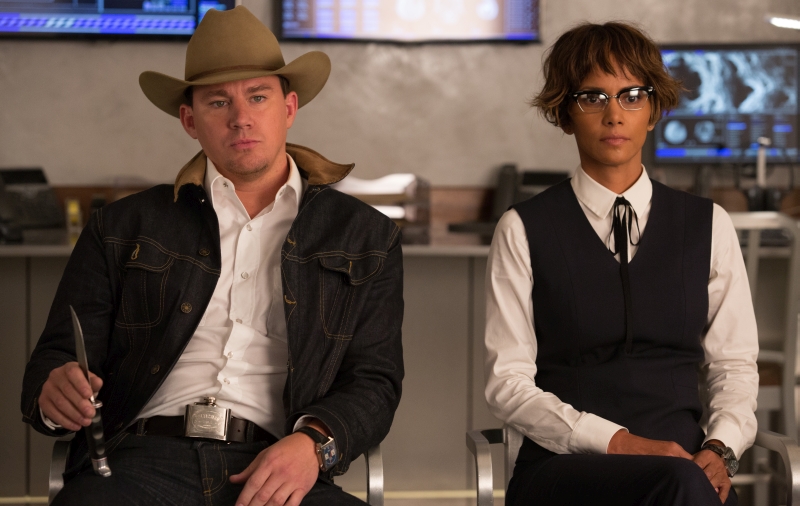 If you’re intending to watch Kingsman: The Golden Circle, then you should go ahead and do that. In fact, if you have a copy of The Secret Service, then it may be a good idea to give it another watching before diving into the cinema for this one. Considering the recent film releases that either take themselves too seriously but fall short, or those that are simply cashgrabs that pull on the heartstrings of nostalgia and end up disappointing, Kingsman: The Golden Circle is a breath of fresh air. It’s good while being very casual about it, almost as if it’s not even trying to please, but just wanting to be itself. It’s that cool kid in a sea of posers that blame film reviews and aggregate sites for their own lack of quality.

And on that attempt at a snide bombshell, adieu to y’all.