The Need for Gaming Peripherals: Do They Really Improve Your Game?

Playing competitively in e-sports means that you’ll need every bit of advantage you can get. The question I’d like to pose today is whether or not gaming peripherals can really give you the advantage in the e-sport arena.

Take a trip into any IT store today and you’ll find gaming peripherals from a multitude of manufacturers, from the homegrown G-Shark brand to world-renowned brands like Razer. There are gamepads, gaming keyboards, gaming mice, gaming headsets, and even gaming spectacles. 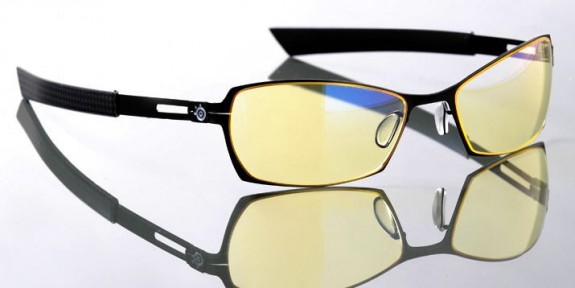 Let’s first dissect the issue of specifications. The best gaming mice arguably come from Razer, but what exactly is it about Razer mice that make them superior to your average mouse? I’m willing to bet my lunch money that you’d be able to find the same feature list of the Razer Orochi (which costs roughly RM269), on an A4-Tech mouse that costs just under RM100. 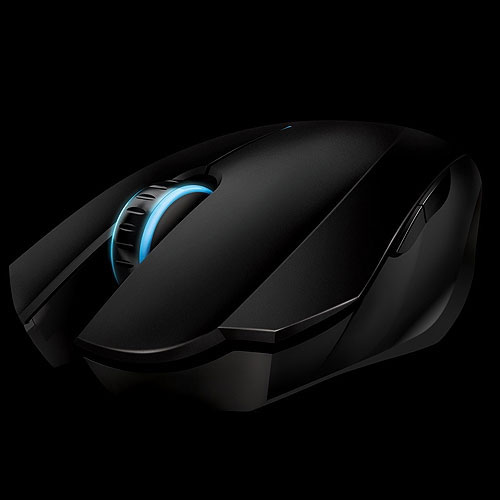 Okay, so it isn’t about the specifications. How about the quality? Admittedly, the better-known gaming peripheral manufacturers do offer better workmanship and overall quality, but let’s take a minute and think for how long we actually game. An average gamer plays about two to four hours on average per day. That leads to about 28 hours per week, and 84 hours a month.

Professional gamers from South Korea have 12-hour training regiments on a daily basis, which leads to about 84 hours per week, and 252 hours a month. How long do you think an expensive gaming peripheral like the Razer DeathAdder would last? I personally game for three hours on average, and my one-year old Razer Orochi has already gathered a mountain of dirt and grime. In its defense, it still works great, but then again, so does my three-year old RM98 Logitech MX518. 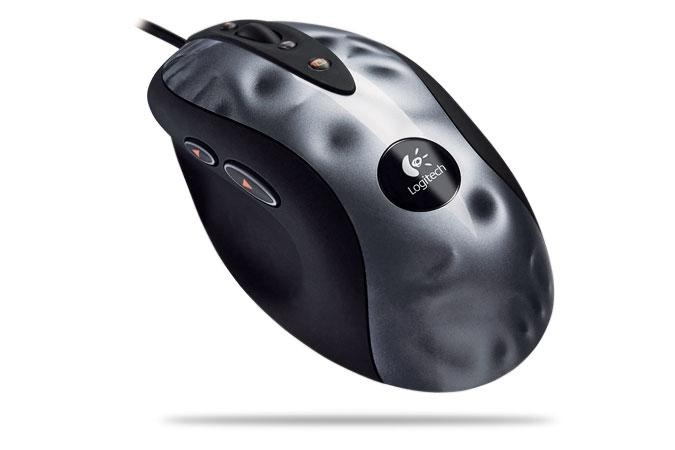 The argument of features now comes into play. Macro commands, anti-ghosting and super-smooth glide feet have all become the rage these days, supposedly giving you an edge in whatever game you’re playing. To debunk this, I enlisted the help of one of my gaming buddies. I supplied all the gaming peripherals I had, namely a Logitech G110 gaming keyboard, a Razer Orochi, and a Razer Piranha. For the first round, we went at it with me using all the gaming peripherals, while my friend used a set of peripherals that costs less than RM100 combined. 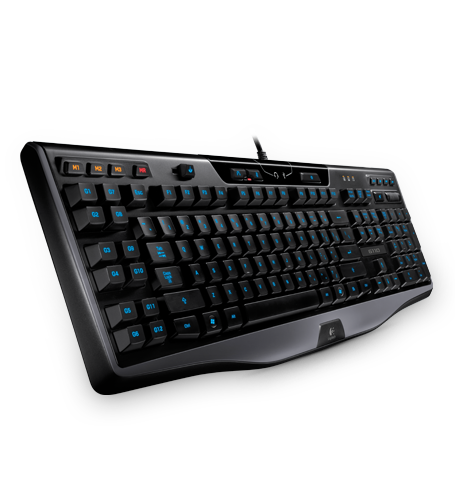 After nearly an hour of intense battling, my friend emerged victorious. We then traded places and once again went at it. Sadly, I was once again bested. Of course, both of us utilized the macro keys featured on the G110, and the point I wanted to make with this was not how much I suck at StarCraft II, but that all these features does little to aid you in battles against seasoned gamers.

What I’m trying to say is that gaming peripherals will most likely be underutilized by the average gamer. Yes, they may look cool with all that blinking LED lights, but forking out a premium for these peripherals just doesn’t seem like an economical choice.