You can’t deny that coming up with original material isn’t always as easy as lying down, putting your feet up and letting your subconscious do all the work. This is especially true when you’re paid to work in an office and your job is to develop rows upon rows of codes that will ultimately become a game that will appeal to people, a game that encourages the masses to log into the game every five minutes or so just to see how their virtual crops are doing.

The solution, as much as most people would hate to admit, is to adapt an already successful game, change its name, gameplay, overall aesthetics and boom, we have a brand new game all set to enslave hundreds of thousands of gamers out there.

This, apparently, is how things work in the video games industry. A gnawing example of this would be what Zynga and other casual game developers have done up until now. For those who are unfamiliar with the name, Zynga is a casual game developer based in San Francisco and are the ones responsible in bringing you gems like CityVille, FarmVille, Zynga Poker for Facebook and Mafia Wars for the iOS. 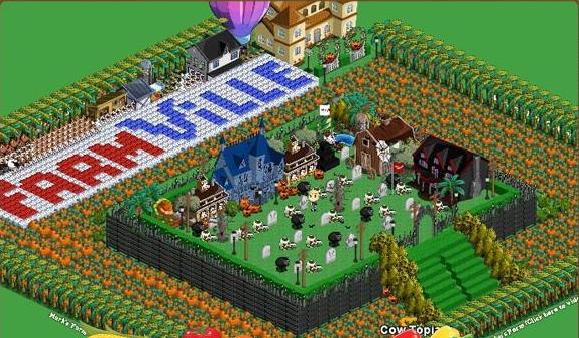 The problem with that is, Zynga has recently been sued by a number of other casual game developers on grounds of infringing patents. If accurate, it will mean that Farmville and Mafia Wars are nothing more than polished clones of already existing games. While this isn’t entirely ethical, I believe that building upon an already solid game does give rise to the opportunity of introducing new and better content that will enhance the original game.

For instance, games such as League of Legends, Heroes of Newerth and Rise of Immortals take their roots from a simple custom map from Warcraft III called Defense of the Ancients, which is better known as DotA. While these games have revamped the characters, items and overall look of the game, core gameplay remains largely the same. Personally, I find that League of Legends has indeed improved on DotA’s concept by adding many more interesting elements. 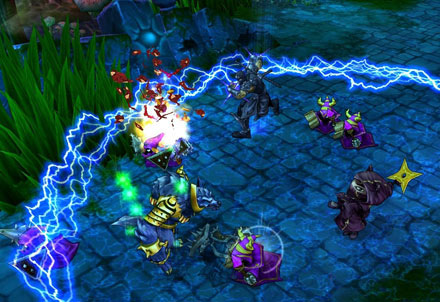 Perhaps this is what AMD is trying to promote with their Gaming Evolved program: creating an environment where developers can work on designing and improving on already existing concepts. I’m definitely game if it means I’ll see more games like League of Legends. Let’s just hope credit is given where credit is due. What do you think about this? 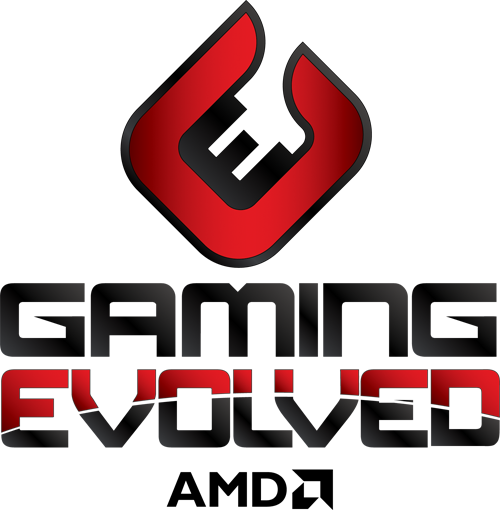