Last month, the world of mobile phone enthusiasts pretty much went up in flames with its excitement for the LG G5 and its modular slot which can – so far – either do absolutely nothing, make it easier for you to use the G5 as a camera while giving it some extra juice, or improve your music listening experience. Suddenly, the modular smartphone spotlight has shifted to LG and pretty much everyone seems to have forgotten about Project Ara, Google’s – or rather, what was once Motorola’s – plan for a fully and truly modular smartphone. 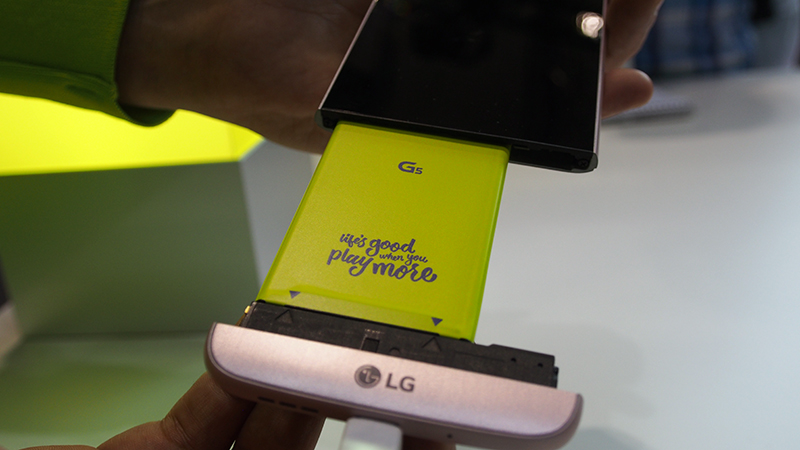 The dream of Project Ara was essentially to make your mobile phone more like your PC – to give it interchangeable parts. This is so that whenever you needed something better for its innards, you could just get said innards and swap them out instead of buying a new phone. This way, you’ll only need to buy its individual modules when you need an upgrade, and when the main board goes wrong, you can simply buy one at US$50 (approx. RM206.90), as it was initially announced nearly two years ago, instead of having to pay what’s the worth of half a flagship device.

Of course, we hope that Google hasn’t forgotten about Project Ara. When you are a person with more sense than money, you’d want to buy a phone that meets your needs, you’d want it to last for a minimum of two years and if your phone is working fine beyond two years, you’d stick with it until it inevitably breaks down. But if you’re the kind who must have the best and latest, then Project Ara will still be of interest to you. For about a month.

Now, I understand that having one modular component is much easier than having an entirely modular system. Which is why Project Ara, as a plan, is much older than the LG G5, and yet it is the LG G5 that comes to the consumer market first. I can also understand – or attempt to feign understanding – why there will be parties that are opposed to the idea of a completely modular phone.

And we begin with the thing that makes the world go round.

If we were to look at the desktop PC market, it can be argued that a completed product is more expensive than the sum of its parts. That’s why PC gaming enthusiasts go for the individual parts and put them together themselves, more often than not. So it’s probably a safe wager that manufacturers would rather be selling complete phones as they’ve always been doing than to be selling individual components. Not to mention the additional cost of making machines to mass produce these modular components. What we have in the end is a reason for companies to spend more money for less in return. It would be hard to imagine any company would be in for an exercise like this in the zero-sum game that is the consumer marketplace. 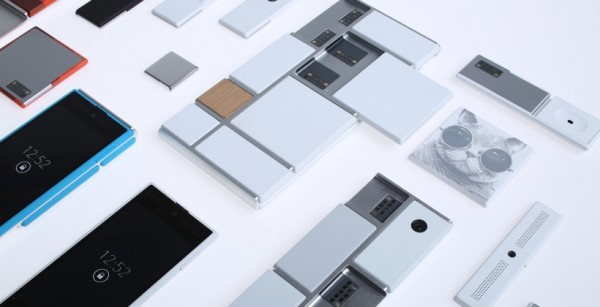 The design of modular phones, despite its clear advantages, has some inherent issues as well, and one of them is the near-impossibility of dust- and waterproofing. It’s pretty hard to imagine having devices with parts that are easily removable but are at the same time waterproof and dust tight. This can be somewhat solved by having a hydrophobic surface on the sensitive electronics as described in a patent Apple was granted. Similar tech already exists and while the exact way they work may be slightly different, the end result is probably similar, though there is doubt if they can achieve waterproofing the way Sony does, to the extent of allowing submersion.

Another method is to have a dust tight and waterproof casing, but this then leads to the next problem, which is thickness. Phones of today have all the sensitive electronics packed densely in the middle of the devices and all of that is then housed in a sturdy – or at least they should be – casing to prevent damage to the electronics within. Giving you the ability to swap out parts slightly short of on-the-fly would mean that each component or group of components will have to be housed individually in a module that protects it from the roughness it has to go through with everyday use or the process of swapping modules. This, in turn, means that you need space for more casings in between electronics, which leads to more thickness and weight. But with the delay that Project Ara is facing, hopefully Google will be able to figure this out by the actual launch of Project Ara.

Or will they? With the rumors of Google making its own phones, it’s not surprising if Google intends to focus in that direction more than it wants to on Project Ara. That said, the rumors came about only last month, while Project Ara is supposed to be launched sometime this year, so here’s hoping. And when it really does come around, we’ll be able to see if the mobile phone market can really be like the desktop PC market. People will be able to go for individual parts and putting together exactly what they want rather than getting complete packages that may have all that they want, but with some that they don’t on the side that will still cost them cash they’d rather spend elsewhere.

Throughout life, you’ve probably heard a lot of words of so-called wisdom that completely contradict each other, like ‘absence makes the heart grow fonder’ and ‘out of sight, out of mind’ or ‘if you can’t beat them, join them’ and ‘be the change you want to see’. The problem with this is we’re not allowed to differentiate them as words of wisdom and iterations of idiocy, as clearly one is right and the other isn’t. And so, in a world where money makes the world go round and you have limited supply of the stuff, do you be the change you want to see or do you suck it up, give up and give in to how the world works, not having the ability to stand up for yourself?

When modular phones actually come into the picture, we will finally be able to do the former. We’ll be able to personally pick parts that we want in our phone while leaving bits that are of no use to us out. If it manages to take off, we may be able to take things further by demanding that modules come in different shapes, allowing us to even sculpt to an extent the design of the phone. Unless Google decides to not give us such an opportunity, which then means we’re doomed to be played around as the big names with big amounts of cash decide for us what we want and we have keep choosing the one that best fits our needs, even when the closest is miles off the mark.