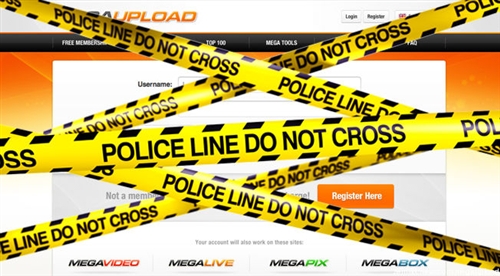 Let's talk about piracy. No, not the one about high seas and swashbuckling pirates, but the kind you would find on the Internet. In January this year, the FBI (Federal Bureau of Investigation) shocked the Internet through its immediate shutdown of MegaUpload. This was then followed by a swift retaliation from the infamous hacker group Anonymous, who proceed to take down the official sites of the FBI, the U.S. Department of Justice and the Motion Picture Association of America. 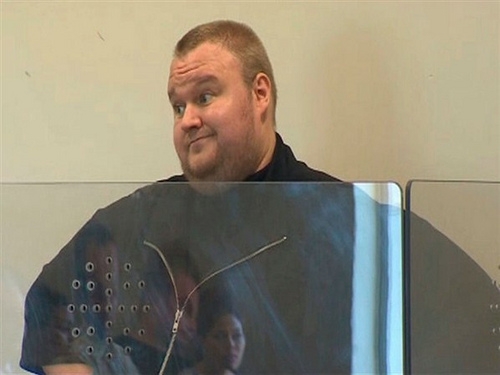 MegaUpload is a file-sharing site where people can upload their files onto a server, allowing others from around the world to download said files. Unfortunately, some have abused it by sharing copyrighted content with others for free. This has obviously not sat well with people in entertainment and other-related industries for almost seven years. This all ended on January 19, 2012, when the site's founder, Kim Dotcom, and the people who were involved with MegaUpload were charged with violating piracy laws and subsequently accused of costing copyright holders more than US$500,000,000 in revenue. Currently, Kim Dotcom is in jail in New Zealand.

There were also many other sites that also shared the file-sharing mantle when MegaUpload was still up and running, such as FileSonic and FileServe, to name a few. The dramatic crackdown of MegaUpload, however, has shattered the illusion of invulnerability that many other file-sharing operators had enjoyed in the past. In an act to protect themselves, many such sites had implemented different actions in a bid to stave off the inevitable.

Uploaded.to has shut out U.S. users in an attempt to ward off the wrath of the U.S. government. This prevents U.S. users from uploading and downloading files from their service. FileSonic and FileServe, on the other hand, decided to limit its file-sharing capabilities and can now only be used to upload and retrieve files that users have uploaded personally. However, the U.S. government is not the only one that is clamping down on file-sharing sites, as popular Ukranian site EX.ua has also been taken by their own local government. There are also cases where sites like BTJunkie have voluntarily closed down, reportedly over the indirect legal pressure from the MegaUpload case.

Despite this, two industry stalwarts, RapidShare and MediaFire have refused to shut down. Instead, both have distanced themselves from MegaUpload and are trying very hard to prove the legitimacy of their business.MediaFire even claims that they are about to shake up the cloud storage industry with a major new release in the next quarter of 2012. 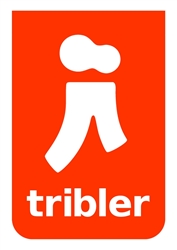 Even though it looks rather gloomy for the file-sharing industry, there are still others who remain defiant. Tribler is an open source peer-to-peer client that is based off the BitTorrent Internet TV viewer. Its creators claim that Tribler cannot be knocked out by anti-piracy organizations or even the governments. Dr. Pouwelse of Delft University of Technology also adds that the only way to take them down is to shut down the Internet.

It can be argued that the Internet was created to share contents. After all, the origins of the Internet reached back to the 1960s, where it was originally built to be a robust, fault-tolerant and distributed computer network. This essentially meant that the Internet was suppose to be one gigantic storage device that people can access and take what they needed.

In my opinion, the lack of the ability to share files across the Internet brings about a lot of problems and questions: “Are the files you have stored through these services safe? When would something like the MegaUpload incident will happen again?”

All in all, though few companies like MediaFire and RapidShare are desperately holding on to their services, while Tribler claims its invulnerability, the face of the Internet will never be the same again.