Looking to the Future

They say that nothing lasts forever, and I must say that I do agree with that saying. I’m writing this today because a number of great things have reached an ending, and although it can be a sad thing, it also means that the opportunity for more great things to emerge has come.

Last month saw the release of Assassin’s Creed: Revelations, the fourth main installment in a series of video games that follows the tale of two legendary assassins as they fought against the evil Templars. In Revelations, the game brought an end to Ezio’s and Altair’s chapter, two of the protagonists in the series. Though this is so, Ubisoft has announced that the series will go on, and new characters will be introduced. This not only provides Ubisoft with the chance to introduce an entire new cast of characters, it allows for an entirely new setting, giving gamers something new to play with. 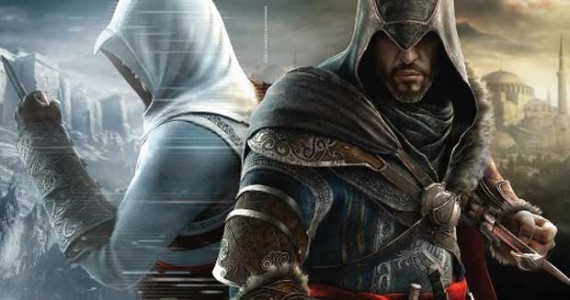 Also coming to an end is Shigeru Miyamoto’s tenure at Nintendo as Head of Game Design. The creator of Nintendo franchises like Legend of Zelda and Donkey Kong, Miyamoto is highly regarded in the gaming industry. In an interview held earlier this month, he mentioned that he was going to retire from his position in Nintendo and work with younger developers on smaller projects. While this statement was denied by Nintendo soon after, should Miyamoto truly step down, it would definitely be a blow to Nintendo. Nonetheless, it would give the opportunity for a next generation of game designers to take over and introduce new games. Take for example, when Blizzard decided to empower end users with tools to create custom maps in Warcraft III, the Defence of The Ancients custom map was produced, and half a decade later, it still remains as popular today as when it was first introduced. 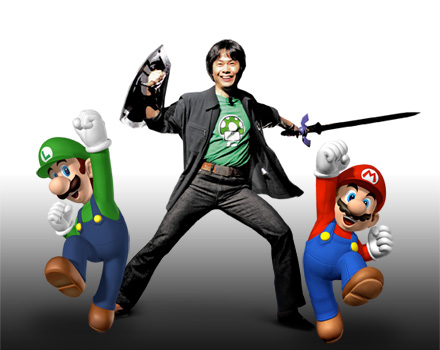 Finally, the Sony Ericsson brand that a lot of us have grown accustomed to may come to an end. In a report found here, Kristian Tear, Sony Ericsson’s Executive Vice President and Head of Sales and Marketing said that the Sony Ericsson brand will be phased out by the middle of 2012. This is due to Sony regaining its shares from Ericsson, allowing them to drop the joint venture. This will certainly bring an end to a great joint venture, but it will also give Sony the chance to exercise full authority in integrating its gaming and entertainment expertise into their phones. 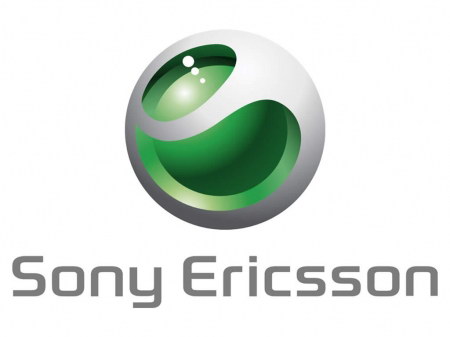 What I’m trying to say is that, although many things may come to an end, there is always the chance for something new and perhaps better to arise. With this in mind, I urge everyone to take endings in stride, and look to the future for both new beginnings and greater opportunities.