Looking Back at Motion Controls

Motion controls have been and still are the rage. Nintendo's Wii successfully popularized it because of its broader demographic aim. The Wii Remote sparked the consumers’ curiosity on how motion controls could be implemented in mainstream games. It was the one thing that Nintendo had over the Sony PlayStation 3 and Microsoft Xbox 360. Years later, however, both Sony and Microsoft came up with their own motion controls. Now that it has almost been a year since the release of the PlayStation Move and Kinect, has the implementation of motion controls proved to be a viable way to play our games?

When the Wii was first released, every developer were venturing into uncharted territory. They didn't know what worked and what appealed to most audience. Titles like The Legend of Zelda: Twilight Princess, Rayman Raving Rabbids and of course Wii Sports were amongst the better titles that were launched in its first year. During that time, the Wii Remote was limited to pointing a reticule at your screen and waggling the Wii Remote. 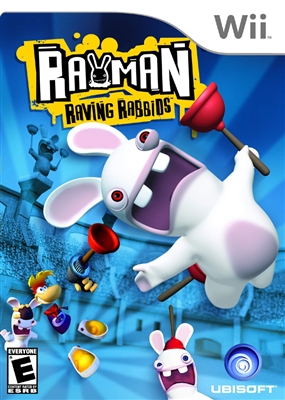 Fast forward to the present, Nintendo introduced an add-on called the Wii MotionPlus that provides more accurate controls, resulting in the ability to wield a sword properly. Despite there being a lot of games within the Wii's library that only uses motion control as a gimmick, there are a number of games that come up with creative ways to hide the system's limitations and effectively use the established motion controls. Looking at Sony now, its PlayStation Move controller resembles the Wii Remote in terms of functions but it had a relatively weaker start than the Wii. With launch titles like Sports Champions, Kung Fu Rider and Start the Party, it seemed like the early developers were going to market its titles similar to that of the Wii. About a year later, the Move is still rather unsure in what role it should take, although more and more games like Killzone 3 and Resistance 3 are implementing Move controls as well. However, the execution of these controls in such games is only decent at best. Since it has only been over a year from its launch, developers may be able to improve from the experience in the coming years. 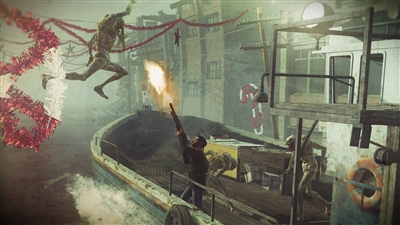 Moving to Microsoft, its Kinect peripheral literally uses your body as the controller. Launch titles like Kinect Sports, Kinect Adventures and Kinect Joy Ride does showcase how people could use their entire bodies to control their game. 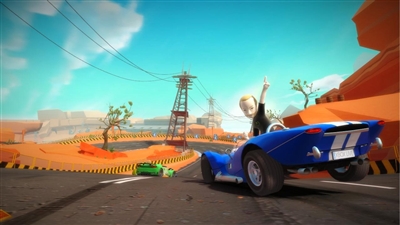 There were even some pretty good titles like Dance Central that properly used the Kinect's hardware and features. After a year in the market, the Kinect titles out in the market today do take advantage of the system's capabilities, such as The GunStringer and Dance Central 2 to name a few. 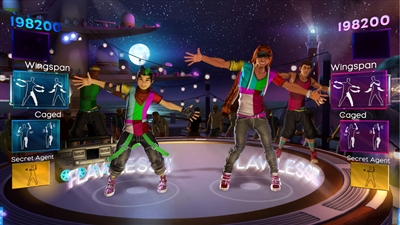 In my opinion, the use of motion control, despite being around for some time, is still in its experimental stages. The Wii is the most refined system because it has been around for the longest and has enjoyed many titles that properly implemented its use. Both the Move and Kinect are still new and do require more time for developers to figure out what else is needed to utilize their motion control capabilities better.