When was the last time you have given any thought about the mouse? For casual PC users, how would you feel if your mouse was taken away? Using the computer with only a keyboard is not impossible, but it would definitely be a lot more difficult. It’s easy to forget that before the mouse was invented, using a computer would take months, if not years, of training for people to actually understand how to operate the machine. It wasn't until the mouse became commercialized that the masses of people could have a better grasp of computers as a whole.

The mouse provides users with a simple interface that allows them to interact with the software by 'clicking' the programs to access them. Though currently touch pads literally allow users to 'touch' their applications, the mouse was revolutionary for its time. 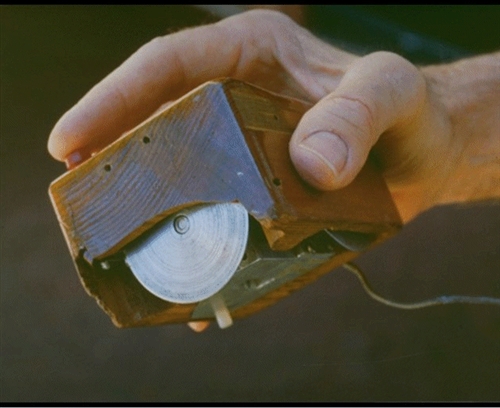 In 1963, Douglas Engelbart, with the assistance of , had invented the first prototype mouse. It was essentially a box with two wheels perpendicular of each other with a cable running behind was an experimental pointing device. However, despite its convenience, the mouse at the time was still not popular and remained relatively obscure. It was not until Apple came into the picture that the mouse would shoot up in popularity. 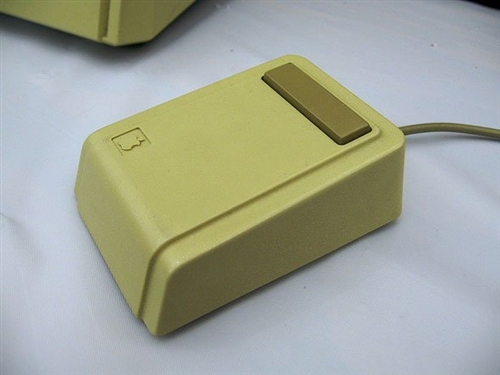 When Apple's Macintosh made its first appearance in 1984, it also included an updated version of the Lisa Mouse, which was one of the very first commercial mice sold. Although Apple developed the Lisa Mouse, it was designed by an outside firm called Hovey-Kelley (now known as IDEO). Its simple but unique one-button design appealed to many users as it was easy to use at the time. 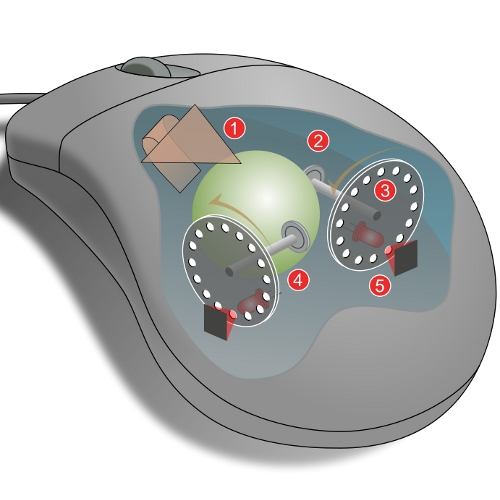 Ever since the mouse became more popular and mainstream, several variants were introduced over the years. Among the many that were introduced was the ball mouse. The ball inside the mouse replaced the external wheels used to detect the user's movements. The result was a mouse that could move easily in any direction. The more popular mice that are currently being used today, however, are the optical mouse. Instead of having a heavy ball weighing down the device, the optical mouse does away with the ball in favor of using a number of LEDs to create a coherent laser that can be detected by the mouse's photodiodes, allowing it to detect the user's movements according to the surface that it is on. Besides the two above, there were other mice that were created along the years, such as the gyroscopic mice that did not need a surface to operate as it uses an accelerometer to detect a rotary movement. There were also 3D mice that allowed users to pan, zoom and rotate that would be cumbersome for a typical mouse. 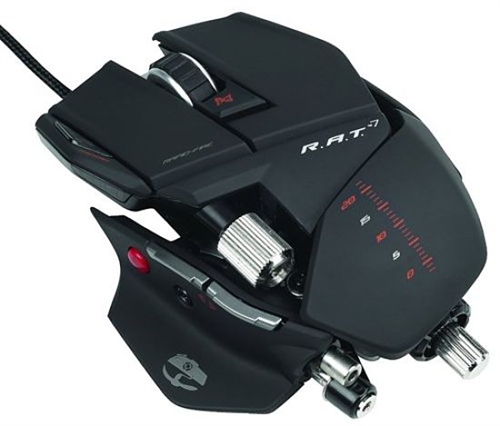 No doubt the advent of mice to the computer scene has made using computers easier for consumers. With the mouse, there is an interface that user can use to 'click' their programs. Using the mouse not only helps user open files but also for entertainment too, since popular shooter and strategy games utilize the mouse to fire their guns or command entire armies. Even now, the mouse continues to improve with better ergonomics, additional customizations and more sensitive sensors for precise detection. All in all, without the mouse, using computers becomes that much harder and a pain to use.