Hard drives play an integral role in computers by storing all your data. As a result, many individuals rely on hard drive on their desktops, external hard drives, and portable hard drives to store all their precious files, which is why the recent floods in Thailand have been a major problem to the IT industry as well as consumers. To give an idea on how much damage the floods have caused, Western Digital, a company that produces 30% of the world's hard drives, had lost about 60% of their production capacity due to the incident. This does not mean that hard drives are going the way of the dodo. It’s just that there will be a significant shortage of magnetic-based hard drives throughout 2012. Analysts speculated that the low supply will affect the world for about three quarters or longer before the situation stabilizes. Until the supply goes back to normal, the shortage will naturally cause prices of hard drives to soar. In relation to the increasing price of hard drives, other products like notebooks and desktops as well will also rise in cost. Until now, the magnetic storage prices had been steadily decreasing in price, but this marks the first time in the past decade that hard drive prices have risen.

However, one’s loss can be another’s gain. As a result of the price hike of traditional hard drives, this has created a significant opportunity for SSDs (Solid State Drives) to shine. Usually more expensive than traditional hard drives, SSDs also offer better performance and stability as they rely on flash-based memory and have no moving parts unlike hard drives. Since there will be an increase in price, SSDs now are relatively more competitive in price with normal hard drives than before, as prices of flash memory have been steadily decreasing, so there may be more potential SSD buyers. 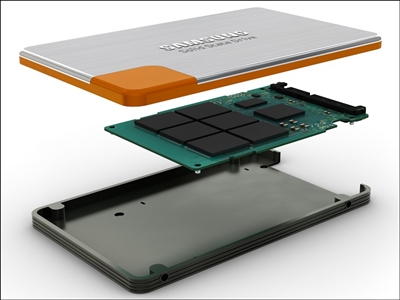 With the increase popularity of SSDs, there is also another party that can potentially benefit from this. Analyst Rob Cihra explained that Apple's MacBook Air may benefit from hard drive shortage as Apple is usually insulated from the component shortage. The MacBook Air relies on SSDs that have not been affected by the Thailand floods. This may also push customers to purchase Macbook Air systems as their prices may not be affected by the flood damages. 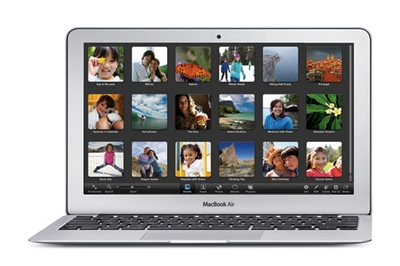 In my opinion, the shortage of hard drives is a pretty serious issue, especially for those who are looking to expand their storage space. Whatever it is, the flood have given the IT industry a significant blow, causing prices to hike and resulted in shortages of key components. Although there may be parties that benefit from this, everyone will feel the hit soon as the price of hard drive increases.

Let us also not forget the lives that have been lost to the floods as well. All in all, Mother Nature has the tendency to wreck havoc among humans in one way or the other. Though the production of hard drives may be disrupted, it will eventually be restored in due time. Until then, buyers will have to contend with the price hike of components.