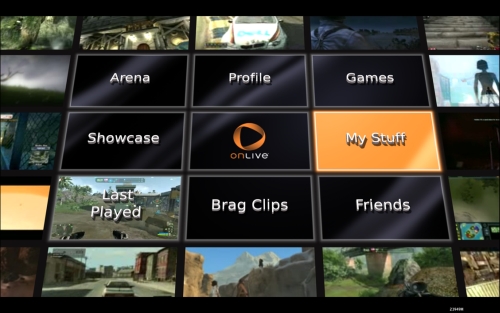 Gaming on the PC can be a serious affair, especially when you take into account the constant upgrading of components needed to support newer games. Well, the answer to that problem may just be a service called OnLive. The pioneer of Cloud-based gaming services, OnLive, is very similar to online gaming platforms such as Valve’s Steam and EA’s Origin. However, OnLive goes one step further by allowing users to purchase games online and immediately play these games, regardless of the specs of their computers. 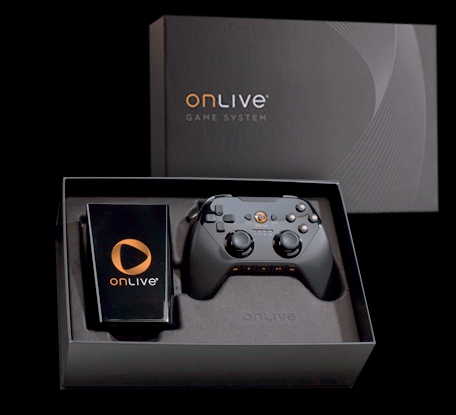 With OnLive, users are able to stream video games directly to their computers, HDTVs, or even tablets, as long as they have a connection to the Internet. The service can be tried for free, as users can download the client, log in with their accounts, and play trial versions of the games available on their website. If you really like the game, whip out your debit/credit card and you can rent the game for a limited period of time, or purchase the game entirely. The unique thing about this service is that, because the games are streamed, graphics rendering and processing is done by the hardware located at OnLive’s datacenters.

What this means is that theoretically, your 10-year-old desktop running on Windows XP, will be able to run Batman: Arkham City. So what’s the catch? Well, as I’ve said above, OnLive is a cloud-based service, and this means that you’d have to be connected to the Internet in order to access OnLive’s services. Up to this part, it all sounds fine, but take into account the latency of your Internet connection and you’ll see why OnLive is something that not many will find attractive. But wait a minute, OnLive figured out a way to overcome this. Limitations aside, the concept of cloud-based gaming is truly a great thing. Hundreds of Ringgit that would have been spent on upgrading PC components can now be allocated to buying games instead. Not only will this allow you to save some cash, but you’ll also be able to play your favorite game virtually anywhere!

If OnLive has peaked your interest, then head on over to their official website at www.onlive.com to find out more and to register for a free account.