Enabling Multi-Dimensional Goodness on Your PC

Let’s start with the basics. Stereoscopic 3D is achieved by essentially showing two separate images – one of which is meant for the left eye and the other for the right. With the help of 3D glasses (either active shutter or passive), the illusion of depth is created. 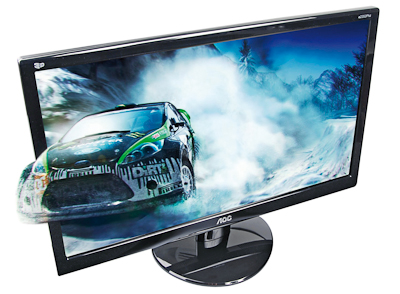 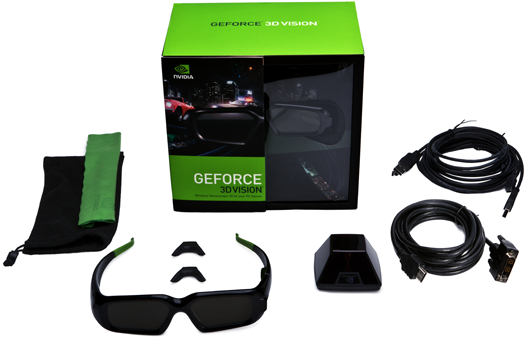 Passive 3D glasses, or more accurately, polarized 3D glasses, work in similar fashion. Two images are projected unto a screen, while the polarized glasses help to filter images meant for the left and right eye. Unlike an active shutter display solution, no synchronization is needed to display the illusion of depth. AOC’s e2352Phz is a 3D monitor that employs the use of polarized 3D glasses.

Opting for a high-end 3D capable monitor, such as the Samsung S23A950D, is also a viable choice as monitors such as this offer built-in converters that are able to convert 2D images to 3D. Take note, however, that your graphics card will need to be able to support stereoscopic 3D in the first place. 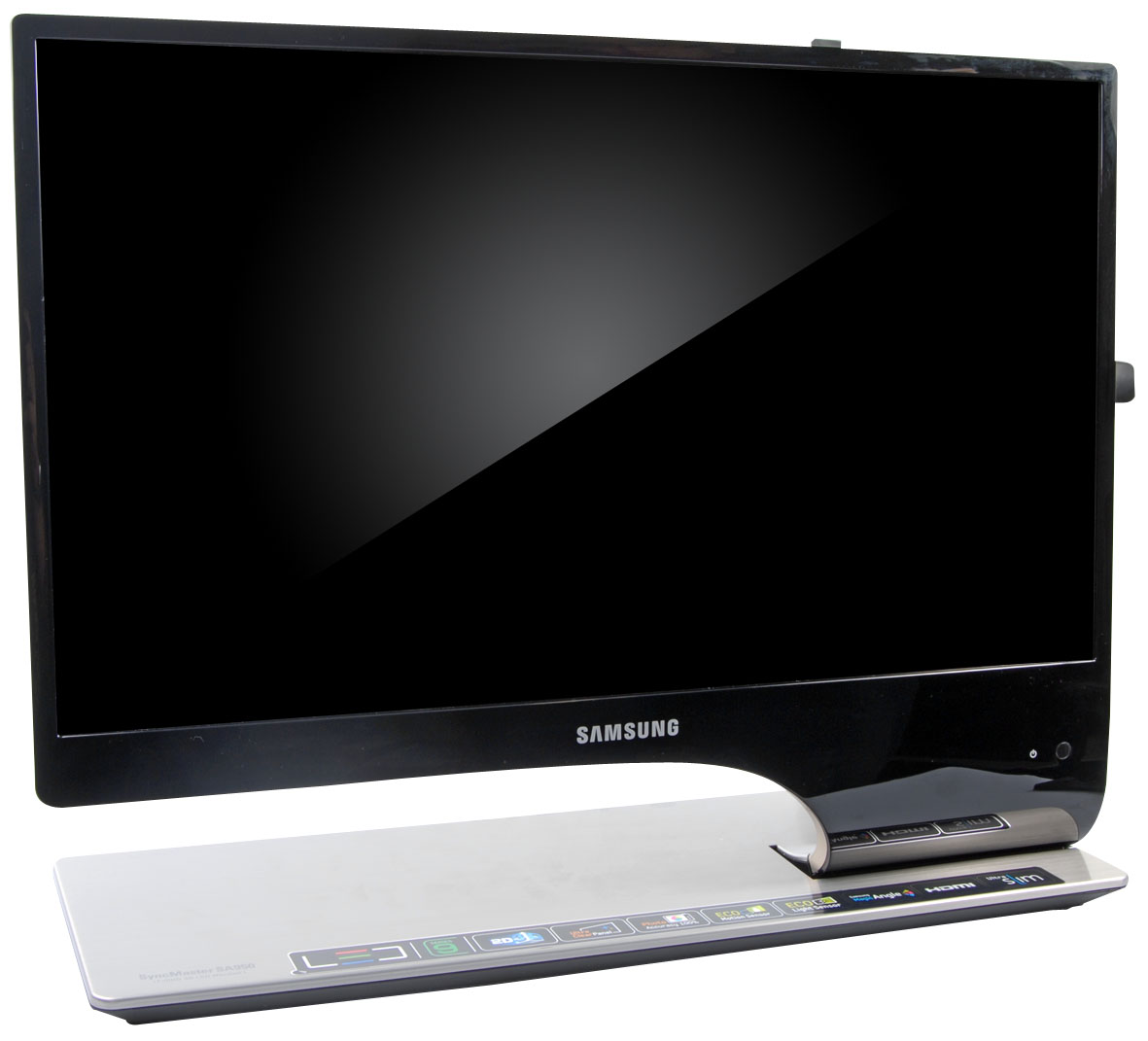 If you’re leaning towards purchasing a 3D monitor with a built-in 2D-to-3D converter, then pairing the monitor with an AMD Radeon HD 5000 or 6000 series graphics card would be an ideal solution. This is because, while AMD has its own HD3D technology to support 3D graphics, the development of the drivers and hardware to view stereoscopic 3D are outsourced to third-party developers. This means that you will have to pay extra for these drivers and hardware.

To summarize:
• Both NVIDIA and AMD have 3D solutions.
• NVIDIA has a total solution while AMD outsources the development of drivers and viewing hardware to third-party developers
• High-end 3D monitors have built-in converters that are compatible with both NVIDIA and AMD graphics cards
• Your graphics cards will need to be able to support stereoscopic 3D before the monitors can display 3D