The Early Bird Steals the Worm

Before I begin, bear in mind that this is mostly a personal opinion and what was written in this article does not necessarily represent all individuals implied within this article. I apologize if this has offended anyone.

Deus EX: Human Revolution is finally out after a number of delays. So far, reviews have been positive and I have yet to play the game myself. However, the PC version of the game had been leaked online via peer-to-peer file-sharing networks roughly two months ahead of its release date. Many a unscrupulous individuals were able to play the early portions of Deus Ex: Human Revolution, which is believed to be the same copy that was given out to various media outlets. Apparently, some anonymous Italian individuals had sneaked into an ‘invite only’ event and downloaded a copy of the game before distributing it to third parties. Square Enix has since filed a lawsuit against these individuals for damages in excess of US$5,000. Were their efforts worth it? 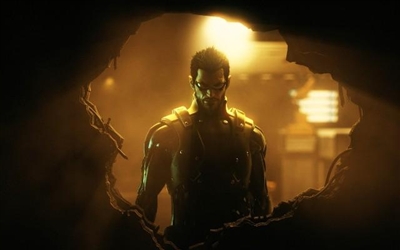 Who would want to steal a game that was still in development? This can be shortlisted to specific suspects that have clear motives. Firstly, they can be diehard fans of the game or series and second, but not always the case, a person with an in-depth knowledge in the workings of computers and networking. Their passion may have lead them to steal the game they love. However, this is still very much containable if they had just kept it to themselves. The real problem begins when they share it online – that is when the situation has past the point of no return.

One of the most infamous case of a videogame being leaked well before its release date was Valve’s Half Life 2 back in 2004. Many fans were eagerly waiting for the game since its major announcement at E3 2003. When the game was pushed back from its release date of September 2003 to sometime in 2004, many a gamers were understandably disappointed. 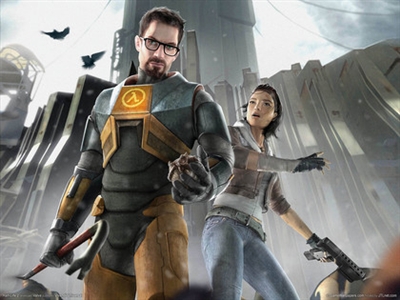 Axel Gembe (Germany) was the person responsible for breaching Valve’s servers. He initially wanted to look for information about the game and managed to find various design notes and documents about the game's creation, which was what he came for. However, even after a few weeks, Valve had yet to detect the breach, so Gembe decided to dig deeper.

That was when he struck gold: The source code of Half Life 2, the game throngs of gamers at the time had been waiting to play for so many years. Though Gembe downloaded the source code, he maintains till this day that he did not upload it to the Internet.

Though it was unfortunate, fans managed to satisfy their craving for the game; I personally felt that this was flawed. Games go under development to create content that everyone wants, but the developers will also have to work out the kinks before its release date, and this does not include all the revisions that may come up in the process. So what these fans had gotten their hands on was an unfinished product that does not necessarily represent what the creators had intended to release. These incidents will no doubt cause a lot of embarrassment and frustration for developers, especially when they had worked furiously around the clock to polish their games before they are released to the general public.

Another recent leak was Epic’s Gears of War 3, where an unfinished version of the game was leaked on torrent sites on July 2011. Executive producer Rod Fergusson expressed that the breach was both frustrating and saddening, because some fans had chosen to ruin the game experience before its launch. 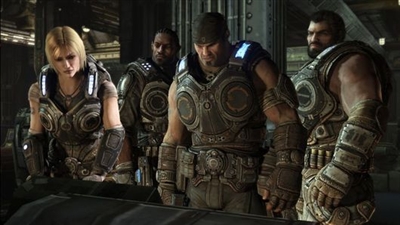 This is why developers sometimes provide game demos, so as to let fans or potential buyers to try out their game in a controlled environment. 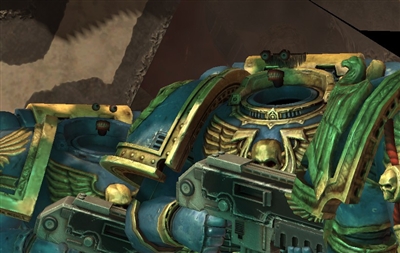 In my personal opinion, we should let developers do their jobs in providing us with a finished product and not a rushed release (I suppose this can be applied to any kind of job around the world). I shall end this with a quote from Blizzard: “It will be done when it is done.”