Drowning in the Sea of Games

Have you ever found yourself at a loss with all the games you have spent your money on, but hardly have the time to actually play them? Since Christmas has just passed and 2012 is just a couple of days away, I decided to look back at all the titles I bought during 2011 and boy, was I surprised at all the unopened games I have accumulated. Well, I have unfortunately become my own worst enemy for overspending on a pile of games. 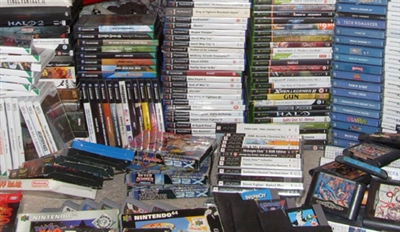 I began to wonder, “Why do we buy so many games in the first place?” Some people may just want to collect the latest games because of the good reviews that they have received. Admittedly, this is what I first believed during my early years since that was what I used as a point of reference. However, as I soon found out, I did not exactly enjoy every highly-rated game as they tend not to suit my taste. Another reason may have been the obsession of collecting different titles in a series that can largely be given credit to triple-A franchises like the Call of Duty or Dynasty Warrior series, which have continuously been releasing titles of some kind every year. I, for one, did not buy into such schemes as after a while, it seemed as if one title seemed too similar. But arguably one of the simplest reasons why we may have gotten so many games was its bargain-priced deals. This is especially true for older titles that have been out for a while, and some people may have spent a bulk of money for multiple discounted games. 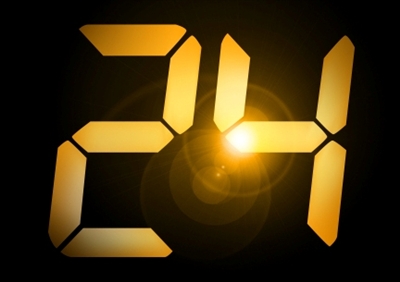 So inevitably when we have so much, we'll face a problem of actually playing these games. After all, there are only 24 hours in a day. With that in mind, we also need to take into account of our other activities in a day, as well as our fatigue that will further limit our precious time. A typical RPG takes us about 40 to 60 hours to complete, what more with its additional side quests. A fighting game, on the other hand, takes time and dedication to learn the nuances of each character. With all the time needed to get the most out of these games, what can adults do to make time for themselves?

Well, the first thing we can do to help ourselves is to choose our games wisely. We should not just go and buy games on the whim, especially when they are just released. After all, balancing between playing a couple of new games in addition to older ones can be rather challenging. If you have an idea of what games you would enjoy playing, then you can spend more time with the games you already own, rather than buying everything from the shelves.

An alternative method that people can possibly do to mitigate expenses is to rent games. If you have a free weekend to blaze through a short game, renting a game allows players to pay only a small portion of money to enjoy the entire game before returning it to the store. These methods, however, will only work if you have a good idea on what games appeal to your tastes. So it’s best to pick a game and stay with it till you completed it. 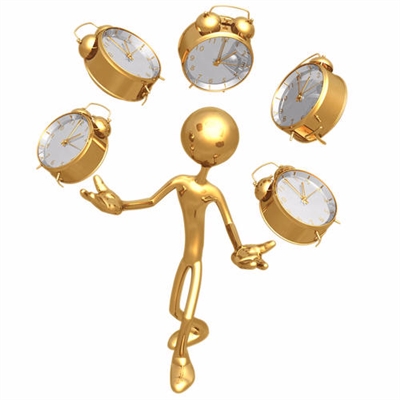 All these suggestions are my personal opinions and may not work for everyone. In all honesty, there is nothing wrong with buying more than one game at a time, since people are free to spend the money they earned however they want. It all comes down to how we manage our time to enjoy the games as some methods may or may not work for others.

Well, that’s all I have to say in this post. See you next year!