In the future, anything can be a gaming machine 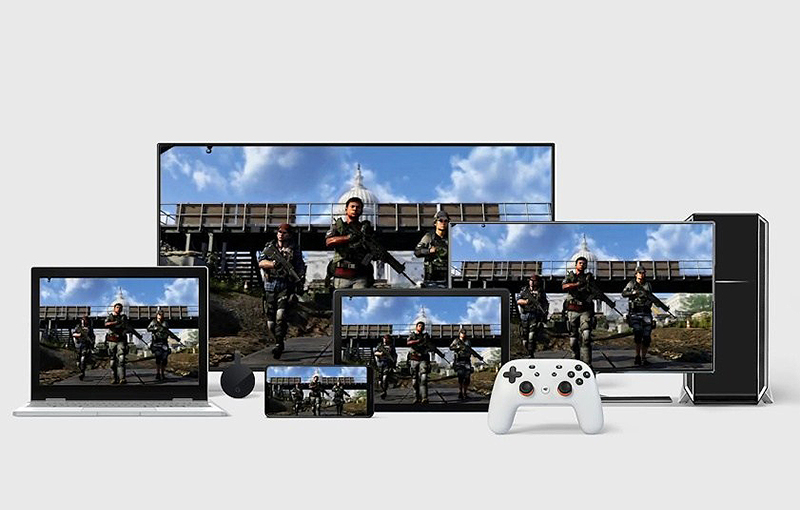 So much of our lives are already in the cloud. Our emails, photos, documents, and even backups live in the cloud. And very soon, so will our games.

Gaming big-shot, Yves Guillemot, the CEO of Ubisoft, said so himself. In an interview last year, Guillemot said that traditional game consoles will soon go the way of the dodo bird and that cloud gaming is inevitable. He predicted that there will only be one more game console generation and that after that everyone will be streaming and gaming will become platform agnostic.

I think we will see another generation, but there is a good chance that step-by-step we will see less and less hardware. With time, I think streaming will become more accessible to many players and make it not necessary to have big hardware at home. There will be one more console generation, and then after that, we will be streaming, all of us.

The idea of cloud gaming is simple. A server sitting somewhere in the world handles all of the heavy processing and streams the game to whatever device you want to play on. It can be a TV, a notebook, a desktop, or it can even be a tablet or a phone.

This solves two longstanding problems associated with traditional triple-A game titles. These games typically need powerful hardware to play and such hardware are usually a) expensive and b) not portable. Cloud gaming solves these two problems elegantly and opens up these triple-A titles to new audiences and possibly new revenue streams.

You no longer have to stay put at your TV or buy a pricey gaming desktop to play these games. All you need is a steady and fast internet connection and you can turn any device into a gaming machine. Imagine being able to play the same console or desktop version of Call of Duty on your phone and not some simplified watered-down version. 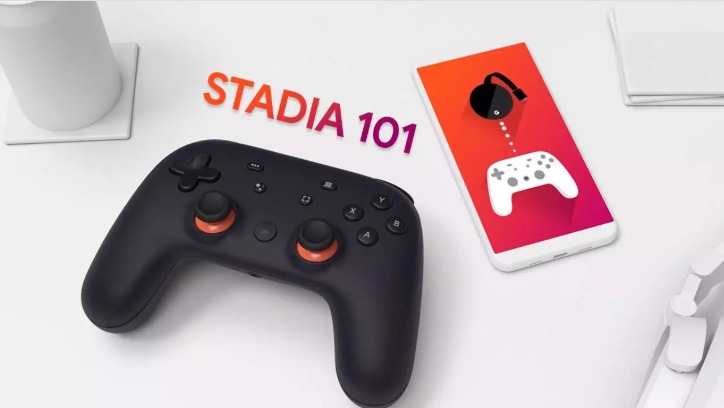 The biggest name in cloud gaming now is arguably Google. Google introduced its cloud gaming service, Stadia, in November last year. Stadia claims to stream games up to 4K at 60fps with support for high-dynamic-range. Early reviews have been mixed, with some criticising the quality of the visuals and others about the pricing and the games on offer. However, there’s no doubt that the underlying technology works. Reviewers could play games like Borderlands 3 and Red Dead Redemption 2 on their TVs using just a tiny Chromecast dongle.

Another big player in this arena is Microsoft. Its cloud gaming service is called Project xCloud and it is currently in trials in selected regions. Microsoft is taking slow and steady for now but it believes it will have the edge thanks to its large library of games and the fact that it has one of the largest networks of data centres around the world. 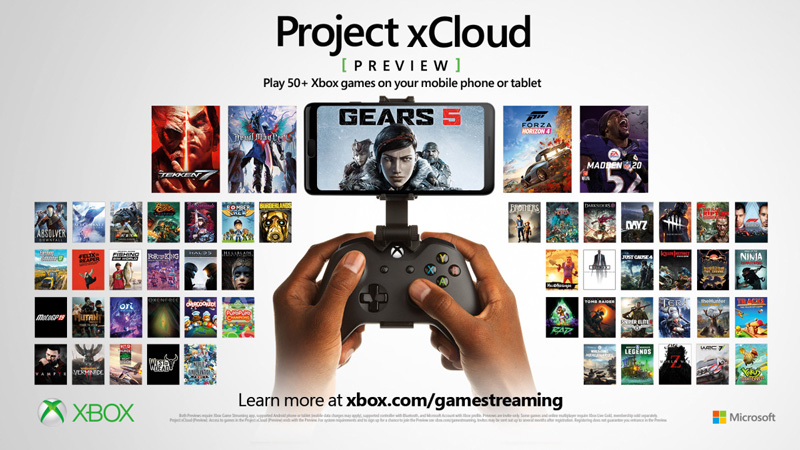 A widespread network of data centres is crucial to the success of a cloud gaming service. While outright connection speeds or bandwidth is important, equally important also is latency. Latency is the measure of the time it takes to send data from one point to another. Using a pipe as an analogy, bandwidth is the measure of the width of the pipe and how much data can be sent through it. Latency, usually measured in milliseconds, would be the speed at which the pipe can send its contents from one end to the other end. Singapore already has some of the fastest internet connection speeds in the world, but latency continues to be an issue that gamers suffer. Every millisecond counts and the issue of latency can be alleviated by having more data centres around the world.

Sony knows this and has teamed up with Microsoft to make use of its Azure servers for its existing game and content-streaming services. In actual fact, Sony already has its own cloud gaming service called PlayStation Now since 2014. Unfortunately, PlayStation Now hasn’t quite taken off because of a lack of server infrastructure. But now, Sony can’t afford to sit back and wait. And with data centres being costly investments, the next best thing for them to do is to leverage on the strengths of another party, even if it is a direct rival.

Beyond Google, Microsoft, and Sony, there are also rumours that Amazon and Apple are both exploring cloud gaming initiatives. With so many of heavyweights of the tech and gaming world throwing their clout behind cloud gaming, the days of traditional gaming consoles and desktops could very well be numbered. And considering that we already now consume our music and movies and shows on the go thanks to the cloud, there’s no reason why it shouldn’t be the same for games.