To Change or Not to Change?

I like to get new stuff, whether it be new figures, books, games or computers. Naturally I would also like using new operating systems (OS). So far, Windows 7 has been serving me well. Sooner or later, it’ll be replaced with something newer. It is not necessary, however, that people might like new things. Take Windows Vista, which was release in 2007, for example. The backlash against the OS was so great that PC World rated it as the biggest tech disappointment of 2007.

Though there are those who stayed with Microsoft’s new OSes, other people, especially those more affiliated with computers, went back to Windows XP. But Windows XP is not the only OS to be continually used till now; even Windows 2000 are still being used today. Despite the launch of Windows 7 in 2009, which corrects the many issues of Windows Vista, people still continue to use older Windows OS. 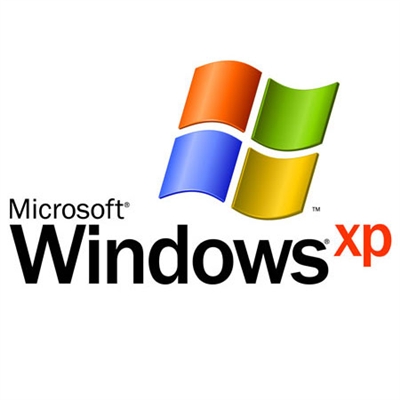 Are people simply scarred by Windows Vista that they no longer trust Microsoft? Perhaps they are scared of new innovation? There are a multitude of reasons why people around the globe still use older versions of Windows and the above stated reasons are actually quite foolish.

Users simply trust the performance of Windows XP more. Some say that the OS is easier to reinstall in case anything bad should happen, while the settings are more easily available with the click of a button and that the system is highly customizable in the hands of talented people. All in all, Windows XP is just their preferred system to get their work done. 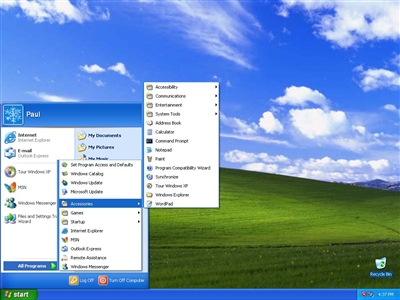 Speaking of work, a great many computers in offices are still using older OSes like Windows XP. It may not be their preferred OS, but rather, it probably was simply what was available. For most companies, upgrading all PCs to use the latest OS would simply be too expensive. If workstations equipped with Windows XP are still running fine, just use it. 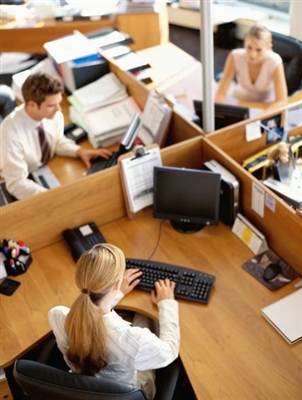 Another reason why people are using older OSes is because they are more familiar with it. This is especially evident for the older generation, as it is hard for them to keep up with newer OSes. They would stick to what works for them and they probably are more efficient with these older systems, rather than relearning the newer ones.
In an attempt to draw people who didn’t like the new OS like Windows 7, Microsoft introduced XP Mode – a fully licensed copy of XP running in a virtual machine within Windows 7. However, the reception to this mode failed to draw many takers. 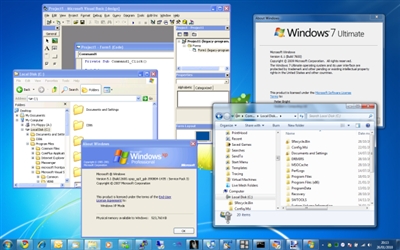 Should Microsoft follow Apple’s strategy to practically force its entire user base to shift to its newer OS? The official policy of Microsoft for product support is:

This causes Microsoft to support Windows XP until 2014, which will be a grand total of 13 years after it first launched in 2001. Microsoft could have saved money by cutting support for Windows XP earlier and they would have increased revenue for their newer OSes. 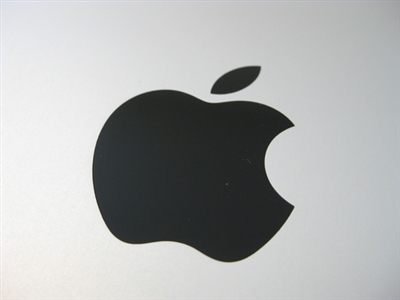 Whether Microsoft does this in their future systems remain to be seen, but I feel people are still going to use older OSes no matter what, namely due to availability and price. All in all, technology will always push forward to the future, but humans will always be complicated.