Today, it is even easier for gamers to get immersed in an entirely different reality, thanks to the advances in graphics processing and rendering. This may prove to be a headache for parents whose children are constantly on Halo or World of Warcraft, but to medical practitioners, virtual reality games may just be the best alternative to painkillers.

In an article posted on UK’s Daily Mail, it is said that distracting patients by having them play video games will help reduce pain from medical procedures. In the study, 25 adults who were aged 60 and above were given the chance to immerse themselves in a virtual reality video game, while thermal stimulations of a lumbar puncture were done on them. Results showed that they had a significantly lower amount of sensory, emotional and cognitive pain while being immersed. Virtual Reality therapy is now being used in a handful of U.S. burn centers, and also been used to help patients with psychiatric disorders including phobias and post-traumatic stress disorder.

In a similar study, seven trials involving a total of 205 stroke victims indicated that VR therapy could improve arm function, and help them in their daily activities such as dressing and showering on their own. The total extent of the effectiveness of VR therapy aiding stroke victims though is still highly debated, and the results have been thus far inconclusive. A lot more data is still needed, but the idea of using VR therapy seems promising. 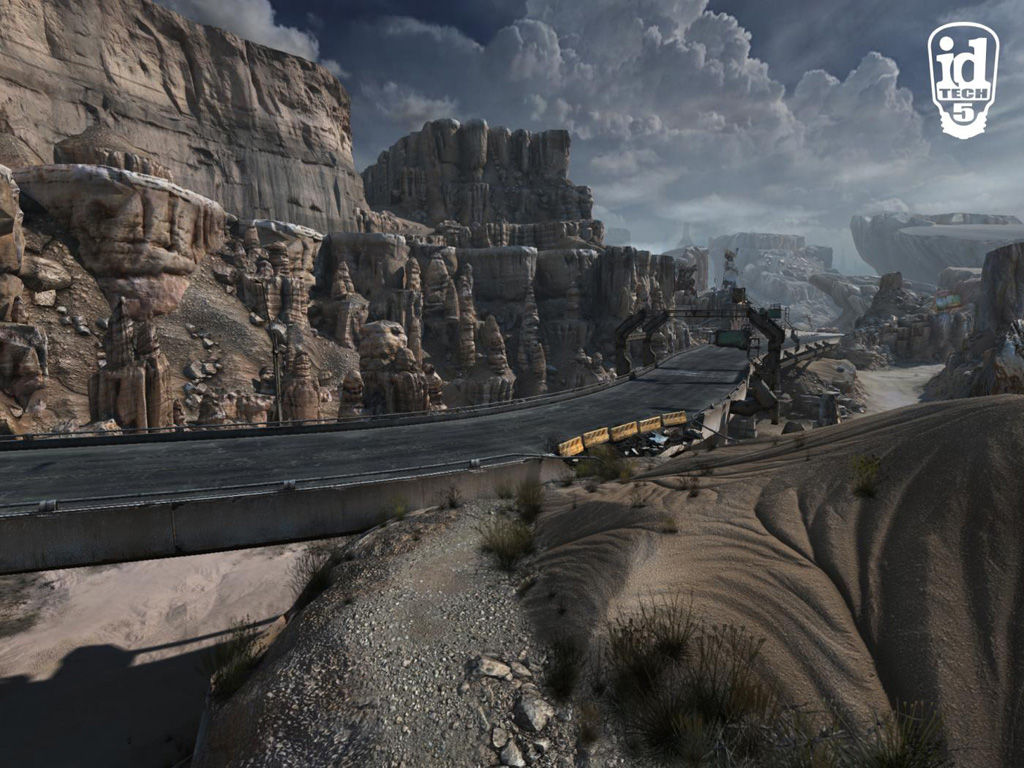 Whilst still on the subject of how games have influenced reality, I’d like to share a story of a young girl who saved the lives of her family, thanks to Grand Theft Auto. Her name is Audrey Plique Norris, and she was 11 when the accident happened. Her entire family was out for a drive when they met with an accident. Their vehicle swerved off the road and flipped over four times before coming to a stop, upside down. She climbed out the back window and helped pull both her parents and two younger siblings to safety. Though their vehicle didn’t explode, there was a high chance that it could have, and Audrey knew this from playing Grand Theft Auto, although why she was allowed to play an M-rated game is another story altogether. The last story that I’ll be sharing with you in this blog post is a rather somber one. Michael John Mamaril was a huge fan of Borderlands, until he passed away last month due to cancer at the age of 22. His friend Carlo asked Gearbox Software to have the game’s iconic character, Claptrap, present a eulogy for Mamaril. Gearbox did just that, and promised to include Mamaril as an NPC in Borderlands 2. Not only has this shown how a video game character has influenced the lives of real people, it has shown that there is more to video games than just entertainment. There are also the human side of things where emotions and lessons of life and death come together to create a world that influences it as much as it influences us. 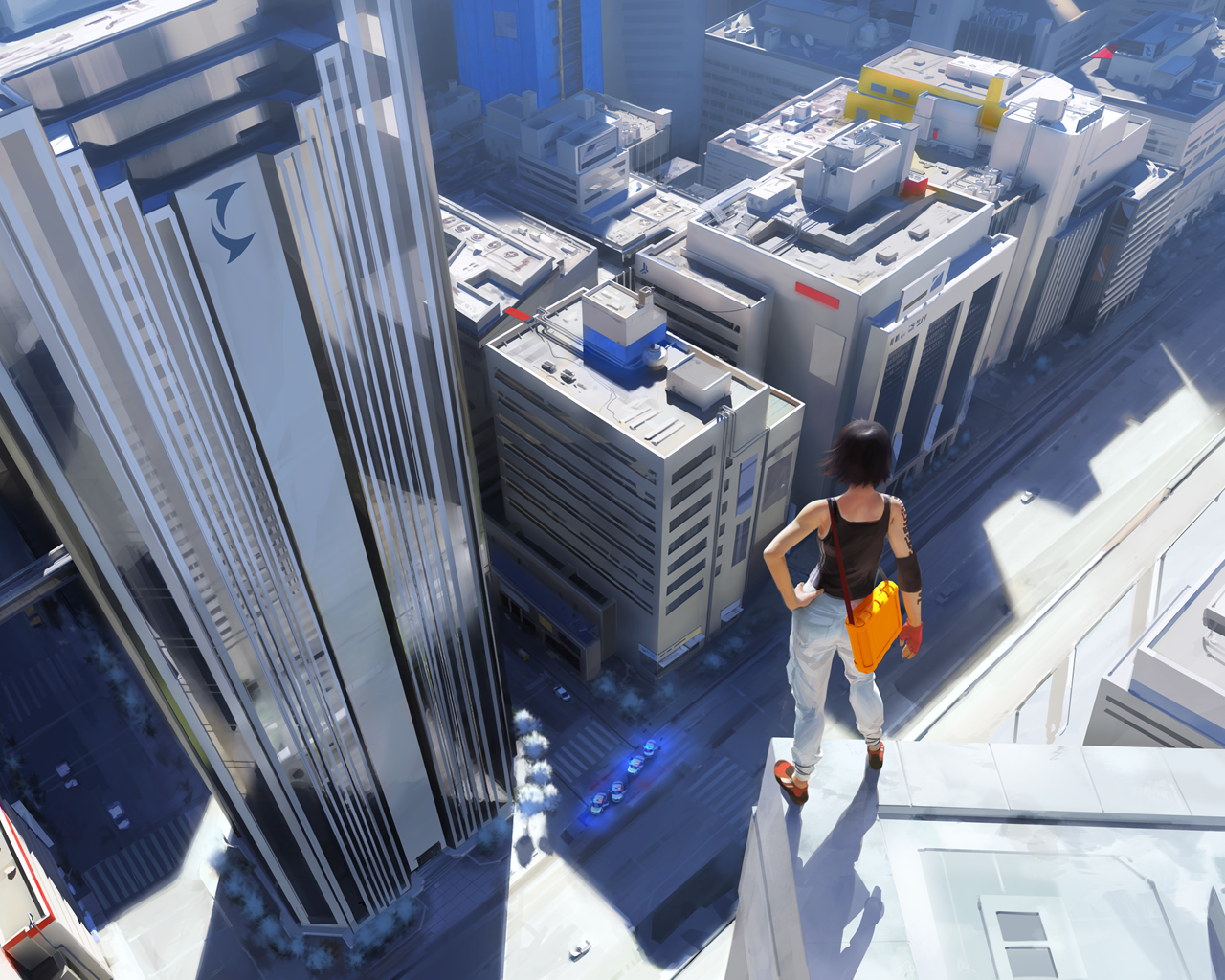