In my previous blogpost, I covered some of the basic components you’ll need to assemble your very own custom PC. I talked about the processor, the graphics card and the motherboard previously, so I’ll be focusing on what’s left, which is the power supply unit (PSU), RAM and casing.

Watt Sort of Juice?
Generally, the more watts a PSU is able to deliver, the better. However, more often than not, PSUs with higher power ratings cost more, so you’ll need to be careful when choosing the right PSU. The easiest way to do so is to check the minimum PSU requirement stated on the graphics card you’ve chosen. For example, a graphics card based on NVIDIA’s GeForce GTX 550 Ti requires at least 400W to perform, so it’s wise to get a 500W PSU.

It’s also advisable to choose a PSU that is modular, where the power cables aren’t permanently attached to the unit. This gives you the freedom to use only the cables you need, making it easy for cable management, which in turn provides better airflow in a casing. 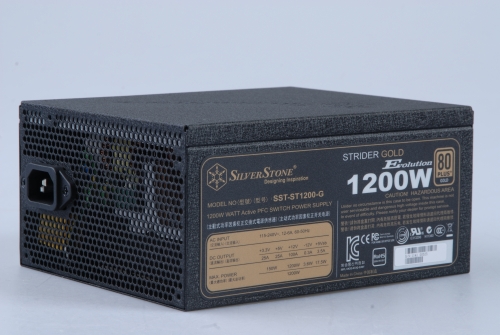 RAMming Up the Speed
Random-access memory (RAM) is used to store information that is often used. This eliminates the need to access the Hard Disk Drive (HDD) whenever a program is running, resulting in a more responsive system. The more RAM you have, the easier it is to multitask. Typically, a gaming rig will need at least 4GB to deliver optimal performance. Take note that 32-bit versions of Microsoft Windows will not be able to support 4GB of RAM. To make full use of 4GB or more, you WILL need to use a 64-bit version of Microsoft Windows.

So we’ve narrowed it down to 4GB or more RAM, but just what brand and what type of RAM should you get? Well, it all depends on how much you’re willing to spend. High-performance RAMs such as Kingston’s HyperX T1 series can give you improved performance, but only after you’ve overclocked them. If you want something basic and have no intention of overclocking, then going with Kingston’s ValueRAM series would be a wiser choice. 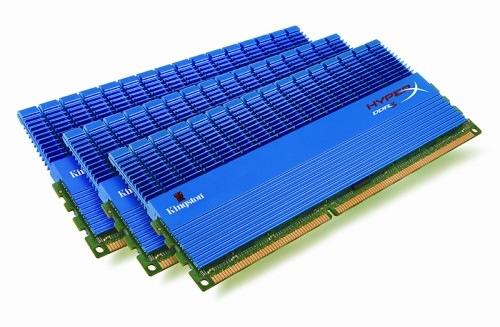 Memories are Made of This
The final piece of the puzzle comes in the form of storage for your PC. There are two choices nowadays, the conventional Hard Disk Drive (HDD) way or the modern Solid-State Drive (SSD) route. Conventional HDDs offer more storage space at a reasonable price, but delivers variable read/write performance, while SSDs offer exponentially faster performance at the cost of smaller storage space and a higher retail price. It’s recommended to get a small capacity SSD (60GB or less) to be used as a boot drive, and a high-capacity HDD as a storage drive.

A Bundle of Joy
Once you’ve chosen all your components, it’s time to choose the ‘look’ of your PC. You might say that a casing isn’t all that important, but cheaper casings may not offer good airflow. As airflow is important in ensuring prolonged component lifespan, some of the things to look out for when selecting a casing are whether or not it has enough room to fit in all of your components, has both intake and exhaust fans, and has dust filters. Additional features such as USB ports and audio jacks at the front of the casing can also make life easier, especially when you have limited access to the rear of your PC. Casings that I’d recommend include the SilverStone PS05, or the Cooler Master HAF series. 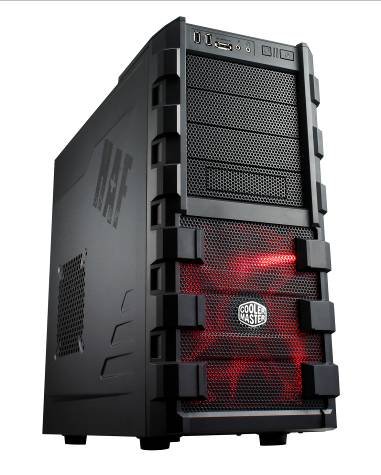 Extra Life (Extra Tips)
• Get a 64-bit version of Microsoft Windows to make use of more than 4GB of RAM.
• Aftermarket CPU coolers can give better cooling performance, making them a good investment if you plan on leaving your PC on overnight or for extended durations.
• Several motherboards on the market can make use of an m-SATA SSD as a cache SSD, providing SSD-like performance when booting from a HDD.