So, you’ve heard that NVIDIA has launched its new Kepler architecture and Intel is planning to roll out its Ivy Bridge processors sometime soon, but that means peanuts to you. All you know is that you’re eager to create a brand spanking new PC, and make your wallet a little bit lighter at the same time. Problem is, you have no idea where, or how to start. Lo and behold, here’s a little guide I’ve put together to help you. It’s a little basic, but it’ll definitely give you a rough idea on how to start.

Purpose Before Features
The first step when creating a custom-built PC is to determine what sort of performance you want with that new rig of yours. Have a clear purpose for your new system. If you want to create a gaming PC, then you better be willing to fork out some extra cash for performance, but for a barebone HD entertainment system, you won’t have to go all out with the components. Setting a purpose will keep you on track and stop the store assistants from selling you stuff that you DON’T need. Needless to say, you’ll also need to set a budget before setting out on your quest for a new PC. In this guide, I will provide examples of components that are needed to create an entry-level gaming system. 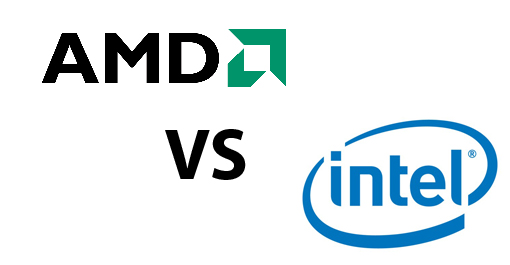 The CPU (or processor) is basically the brain of your PC. There are only two choices when it comes to a processor: Intel or AMD. Intel generally offers more performance and is slightly pricey, whilst AMD offers more bang for your buck. A good place to start would be with a 2nd Generation Intel Core i5-2400 CPU or an AMD FX 4100 processor. These processors are powerful enough to handle everything you throw at them, and then some. Of course, if you’ve got a bigger budget, it’s always wise to invest in a more powerful processor, more RAM, or a better graphics card.

What You Get is What You’ll See

When it comes to gamers, high frame rates is as important as more horsepower is to a racer. Regardless of what the manufacturer’s marketing may say, a dedicated graphics card is absolutely needed for a gaming machine. While there are many brands, there are only two chipset manufacturers out there: AMD and NVIDIA. The minimum one should aim for when assembling a custom entry-level PC is an AMD HD Radeon 6700 series, or an NVIDIA GeForce GTX 550 series graphics card.
Again, AMD offers more bang for the buck, while NVIDIA offers more performance directly out-of-the-box. One thing to note is that NVIDIA GeForce cards also generally offer better tessellation performance, and has better PhysX processing prowess.

Holding it All Together 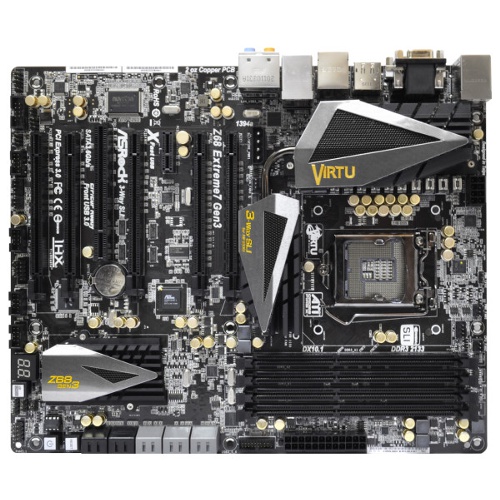 Next is the motherboard, which is the platform where all your components are attached to at the end of the day. Different motherboards have different sockets for which to insert different CPUs, so the motherboard you get depends entirely on the processor you’ve chosen. In the case of our example, the recommended AMD processor is based on the AM3+ socket, so you’ll need a motherboard that supports the AM3+ socket, while the Intel processor is based on the LGA 1155 socket, so I’d recommend going with a Z68 motherboard.
For now, these are the most important components that you’ll need to take note of. I’ll cover the rest of the components in my next blogpost!