The Advent of Augmented Reality

Augmented Reality (AR) is a term some may already be familiar with, while others may have never heard of it. In a nutshell, AR is the use of devices such as mobile phones, tablets and the like to view and interact with things that don’t really exist.

Don’t understand what I’m saying? It’s easier if I just showed your rather than try to explain it in long dry paragraphs. Take a look at the EyePet, Sony’s AR pet developed for use with the PlayStation Eye and PS3 console.

The EyePet is just one popular example and is merely the beginning of what AR can really do. Apart from entertainment purposes, AR also is being implemented in many areas where it can help users increase their situational awareness. One such example would be in GPS navigation systems. Once implemented, AR can help provide additional meaningful information without distracting the driver from the road. The Pioneer AVIC-VH09CS is one device that implements AR to some great effect. It works by using a windshield-mounted camera to stream live footage to a 7” display. AR information is then added in the form of visual cues that alert the driver to the distance from the car in front, exact distance until the next turn, and much more. 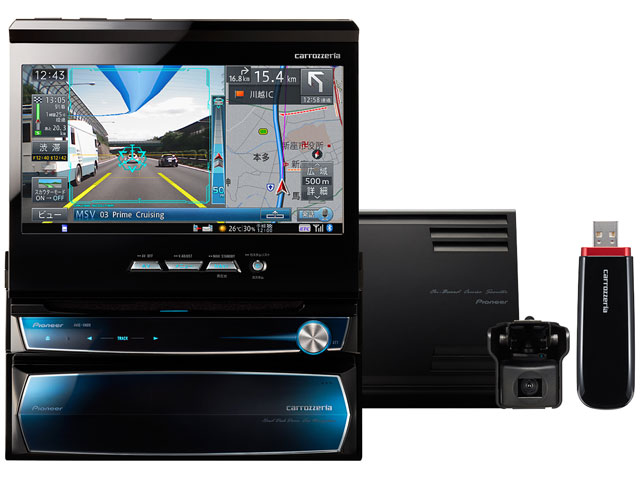 Other than that, AR also helps reinvent the way we communicate. A business card is currently a simple piece of paper that may tell you the name and designation of an individual, but with AR implemented on a business card, you can tell much more about yourself to potential clients. With AR, a simple code is printed on your business card and once that code is viewed on a webcam, it’ll show AR content that you may want to share – from pictures to music, and even videos. Take a look at this video to see AR in action on a business card.

AR technology isn’t particularly new. Arguably, the idea of AR began with the introduction of the Heads-Up Display (HUD) technology in military aviation. Since then it has evolved to be used in more commercial applications such as on the windshields of cars. 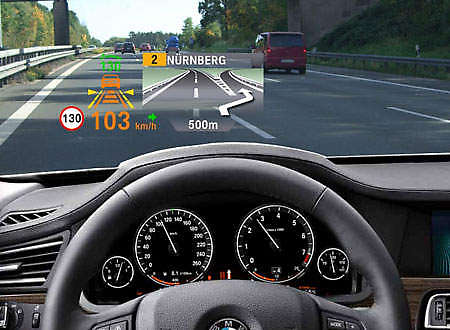 So what’s the impact of AR and its future prospects? Well, I believe that AR holds many possibilities for us. I find this technology to be highly impressive, but as with most things, there are pros and cons to this technology as well. On one hand, it does add more dynamism to our daily lives. Perhaps in the near future, not only will AR help make business cards more exciting, it could even allow the simple task of purchasing a carton of eggs to be an AR experience by displaying how the eggs got from the farm to the grocery store. On the other hand, it may increase our dependency on technology to the point where we may forget to use our own eyes to perceive the things around us.

On another note, the gamer in me is highly excited to see how AR would enhance the game industry as a whole. The Nintendo 3DS is the forerunner of this charge, and is currently one of the few devices which enable gaming-related AR content. Here’s hoping to see more AR games and console offerings.

Till my next blogpost, be safe and have a great weekend!